If someone has a great interest in wars or the history of warriors, here comes the new show of Canada created by Michael Hirst. The show is named “Vikings.” It was released on March 3, 2013.

Vikings has come up with five seasons and recently premiered its 6th and final season, releasing in 2 parts- having ten episodes each on Netflix. It had already released its first part on December 4, 2019. The series is shot in the heavenly locations of Ireland, making itself a historic and dramatic program filled with adventures. 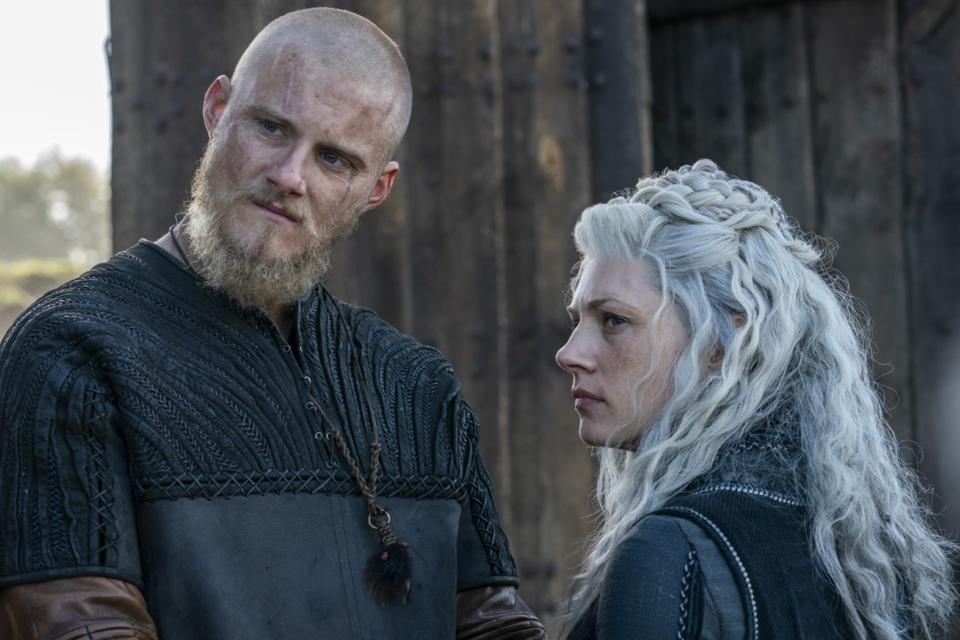 The series is being inspired by one of the best known legendary Norse heroes by the sagas of Viking Ragnar Lothbrok. The show depicts Viking Ragnar as a farmer who rises into popularity by highly triumphant raids into England and becomes the Scandinavian king. It shows how really support of family members and fellow warriors can help a person to reach his fame. Later in the series, It is shown how Ragnar’s ancestors continued recognition and their adventures in England.

At the end of season 5, Bjorn is seen taking control over Kattegat, whereas Ivar was seen having no support from his people, which resulted in him to hide from all.

The Premiere of Season Six

Season 6 of Vikings is highly being appreciated as improvements are noticed after season 5, but fans are expressing that no one can take the place of Ragnar, and he seemed no coming back. Though in the first part of season 6, it is said that the series had reached its climax. It was crucial for Michael Hirst to have season 6 at an excellent stage to get back its fans as the last season was not being appreciated due to its poorly choreographed battles.

The show is being highlighted by the historical meeting of Ivar and Prince Oleg as it is also seen that Ivar becomes the witness to the murder of Oleg’s brothers, making fans excited about what is going to happen when Oleg is considering himself the Prophet.