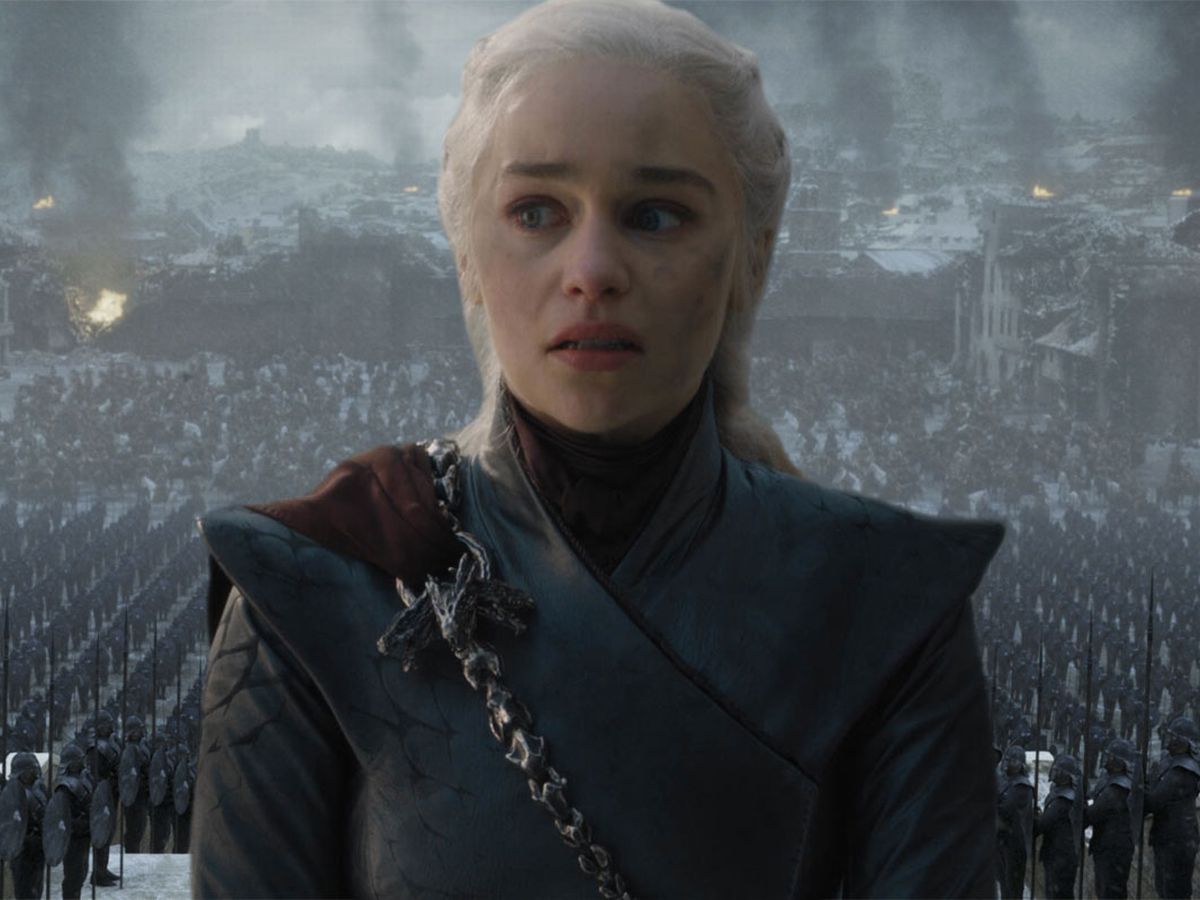 Emilia Clarke has recently revealed that she had to go through hell to recite her last speech in the ‘Game Of Thrones’. The British actress rose to fame with her role as Daenerys Targaryen in the series.

Clarke started doing the role of Daenerys in 2010. The show was first aired in 2011 and received widespread welcome for her character. Though she had spent nearly 10 years as Daenerys, Dothraki was still a challenge to her.

Dothraki is actually a fictional language in the Game of Thrones taken from the fantasy novel series A Song of Ice and Fire by George R. R. Martin. The actress had mentioned that it was really hard for her to memorise the final speech.

Why Was The Last Episode Rough

Clarke during the behind-the-scenes of The Long Night revealed that she was brutally honest enough to reveal that she had gone through a real struggle before the filming of the last episode.

She mentioned that it was like going through ‘hell’ while learning the speech. However, the star managed to do it and delivered it so good that it had no replacement. She had also mentioned that the last episode will be vast than the rest.

The last episode which is expected to be aired on May 2020 would definitely be a feast to Clarke’s fans and the fans of the series. The brave and beautiful actress who had crossed many obstacles to reach fame has once again proved to be a true warrior.