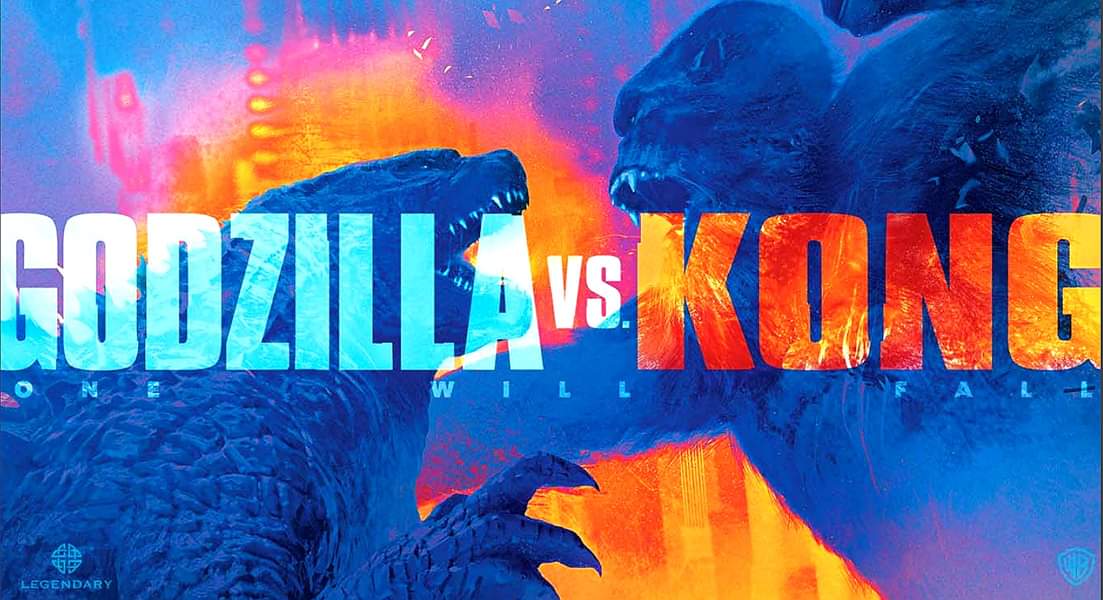 The expectation among the fans is as powerful as the title ‘ Godzilla vs. Kong.’ The time has come, who’s the master, the immense Kong, or the ambitious Godzilla? Both the monsters are back again to rock the screens in 2020. MonsterVerse arrives with its fourth film not just as a versus but an all-star appearance.

Initially set to release on May 29, 2020, exactly an age after Godzilla: King of Monsters. WB preponed the great news by a week. But again made a move on the release date to March 13, 2020, just to prevent a clash with Fast and Furious 9. Even after the dates may fluctuate, WB whispered.  And now the movie is all set to be released on the 3rd week of November 2020.

The crew needs to bring in the best casting.  Stranger things star Millie Bobby Brown plays as Madison Russell, who is somehow in bond with the titans. Her dad, Mark Russell will continue to play Kyle Chandler and Zhang Ziyi confirms to comeback as Dr. Chen, who works for a Monarch. New faces? Of course. Legendary pictures work hard to bring in the popular faces. Alexander Skarsgard joins the team as a leader of a military unit. Danai Gurira confirms her presence but the character remains undiscussed. Plus Jessica Henwick (Iron Fist), Julian Dennison (Deadpool 2), Eiza Gonzalez (Baby Driver), and Rebecca Hall (Iron Man 3) also joins the cast. 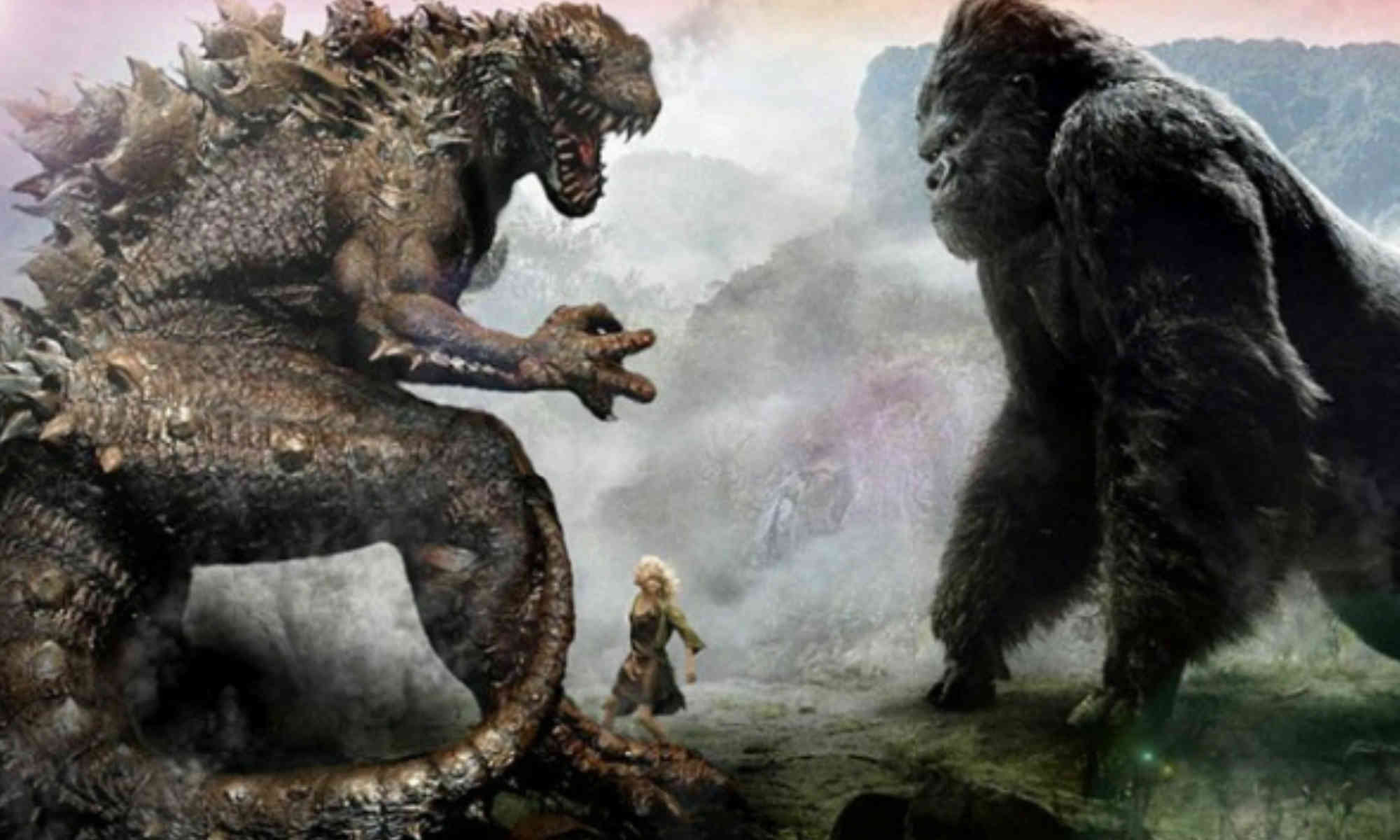 The official synopsis reads “In a time when monsters walk the Earth, humanity’s fight for its future sets Godzilla and Kong on a collision course that will see the two most powerful forces of nature on the planet collide in a spectacular battle for the ages. As Monarch embarks on a perilous mission into uncharted terrain and unearths clues to the Titans’ origins, a human conspiracy threatens to wipe the creatures, both good and bad, from the face of the earth forever.”

Our expectations have no limit. Both the monsters must be returned to the screens as soon as possible. 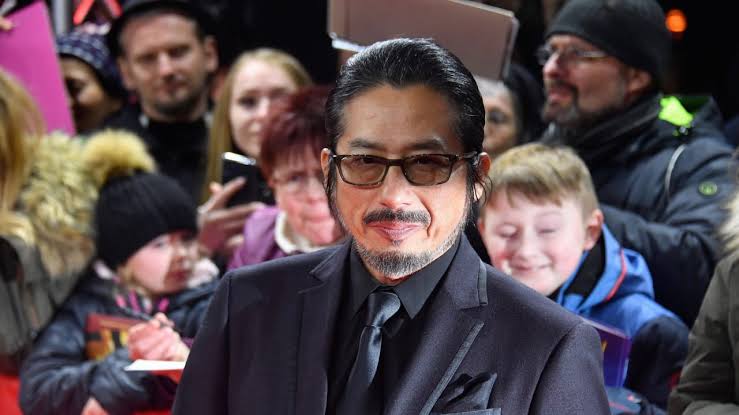 Detective Pikachu 2 Release Date, Cast, Plot, Trailer And What A Fan Can Expect?

Birds Of Prey: Big Hit Or A Miss? What Do We Think About The Film? Details And More!

Margot Robbie has been A1 since her day 1 in Hollywood. With legendary performances in movies like I Tonya, Focus, Once Upon A Time...

Birds Of Prey: How Did Fans React To The Film? Details And More

Margot Robbie has been on a roll since the day she started working in Hollywood. With legendary performances in movies like I Tonya, Once...