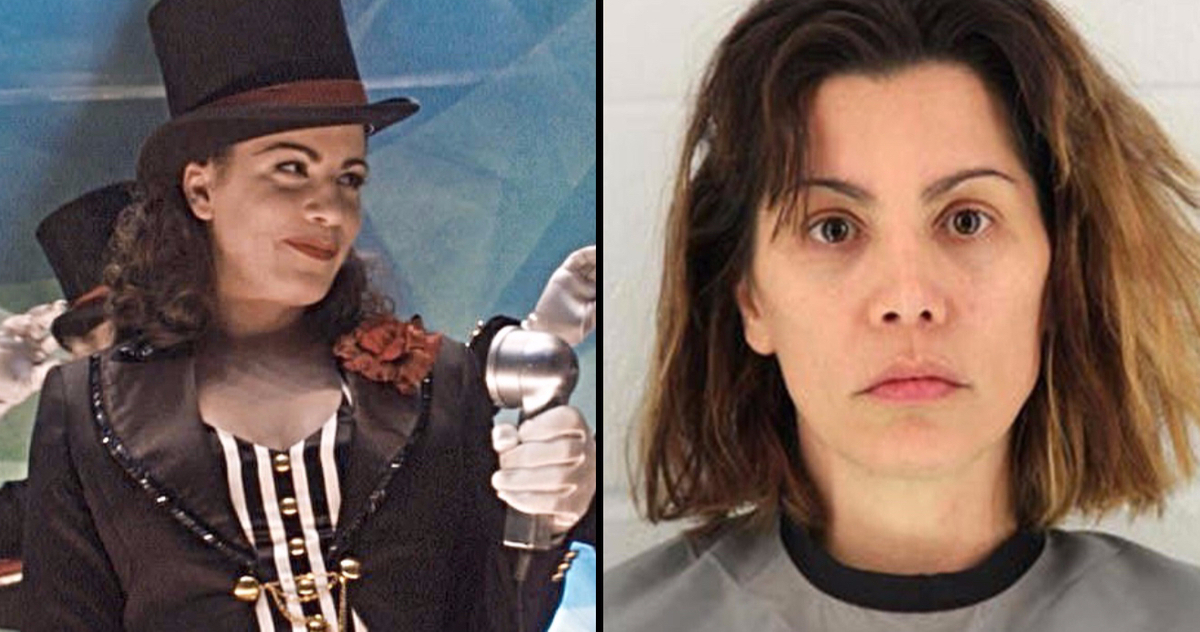 Mollie Maxine Fitzgerald is a producer and director known for The Creeps. She is best known for her role in Captain America: The First Avenger starring as the Stark Girl. Along with that, she even assisted the director Joe Johnson in the movie.

The Death of Patricia Fitzgerald 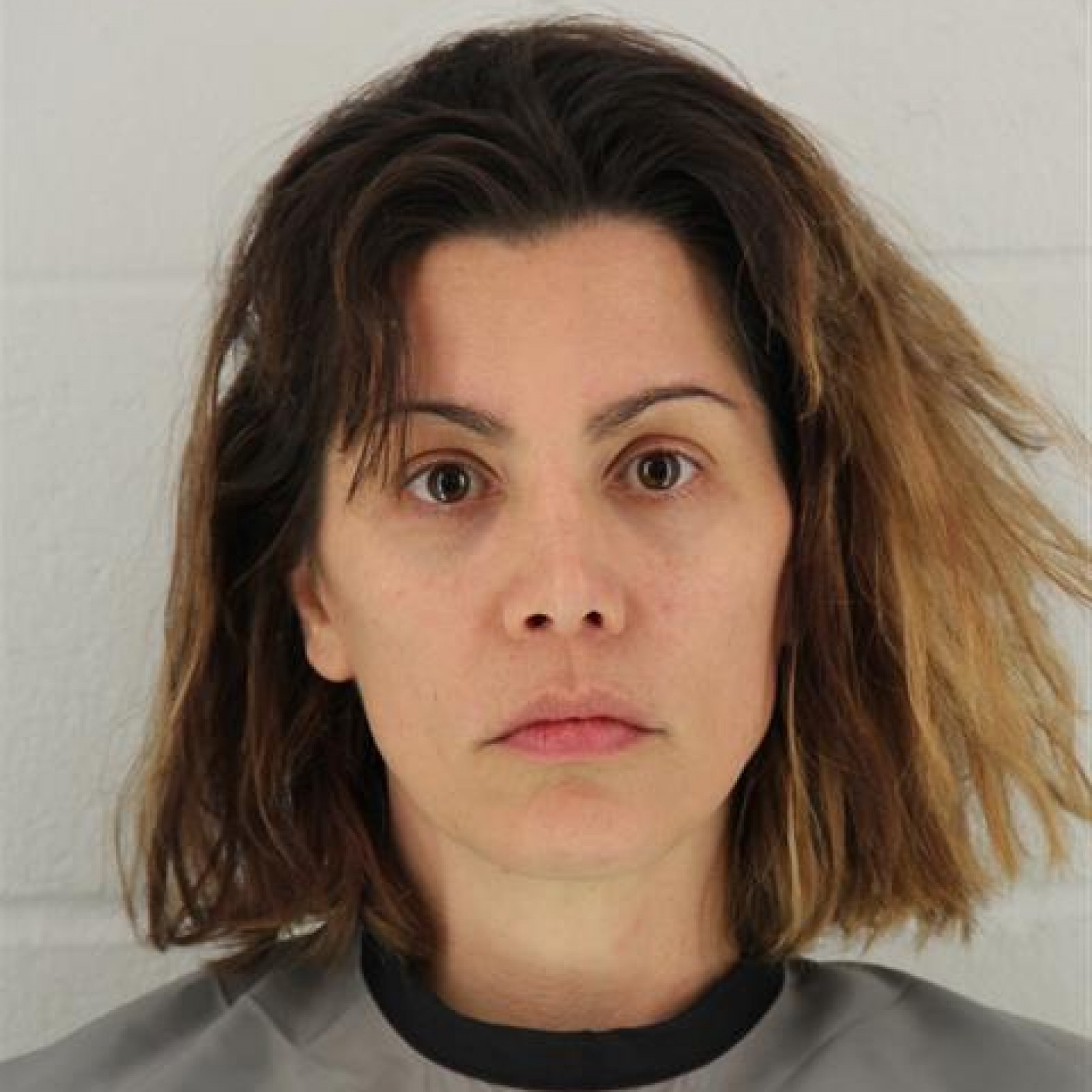 The actress was charged with the murder of her mother, Patricia Fitzgerald in Olathe, Kansas on 2nd December. When the police arrived, they found Patricia lying on the ground with a knife deeply etched on her back.

Fitzgerald told the authorities that her mother came at her with the knife and she only resisted the attacks. However, in the end, to save herself from her mother, she was forced to grab the knife and stab her with it. As the police supervised the situation, they found signs of a struggle inside the house. Fitzgerald, who was still at the scene, was taken to the hospital to be tended for the minor injuries that she received. 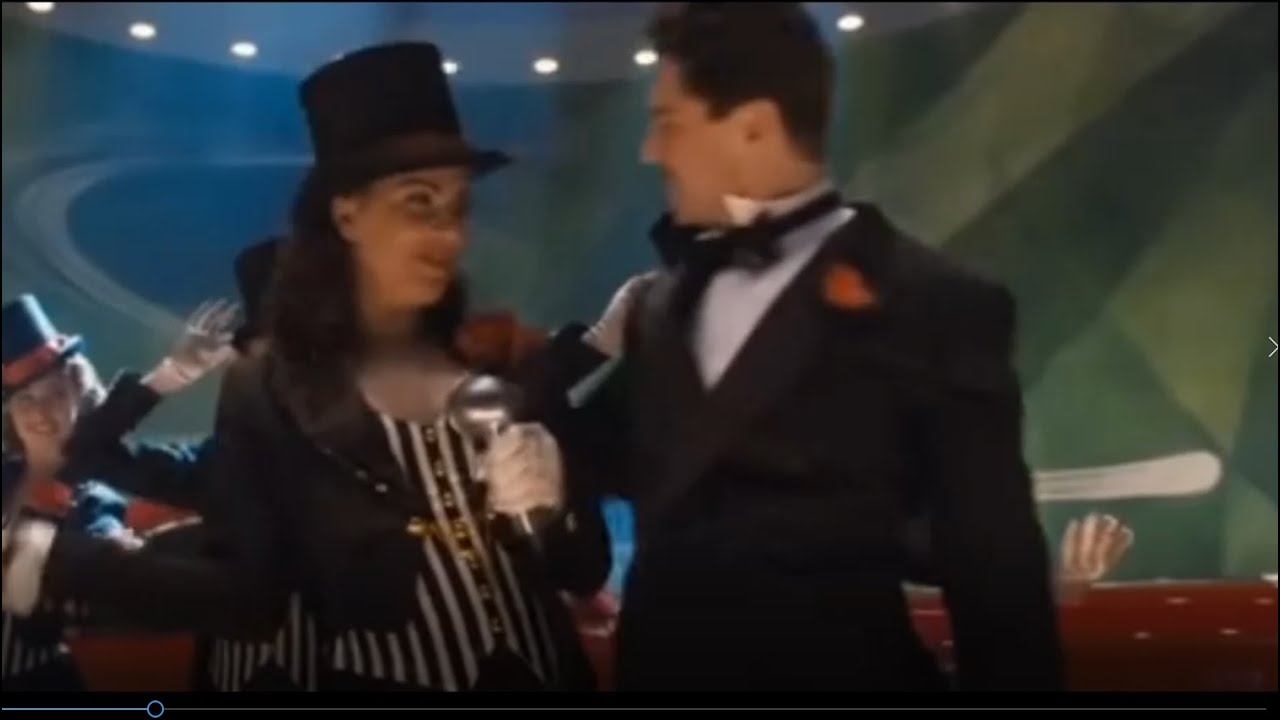 On the other hand, while examining the dead body, it was found that Patricia Fitzgerald has received “defensive injuries” including bruises on her face and neck which was continuously choked. She was also found to have injuries on her hands and legs with one of her thumb almost severed. The autopsy result declared that there were no evidences of Patricia ever being in control of the knife.

Following the results of the autopsy, Mollie Fitzgerald was arrested and charged with the murder of her mother on December 31.

Her father told the Police that Mollie had become very aggressive during the last few days. Her forceful behaviour increased to such an extent that he and his wife would leave the room to normalize the situation. He also added that he could never believe his wife would try to attack Mollie partly because she was her daughter and also because their size difference was quite evident.