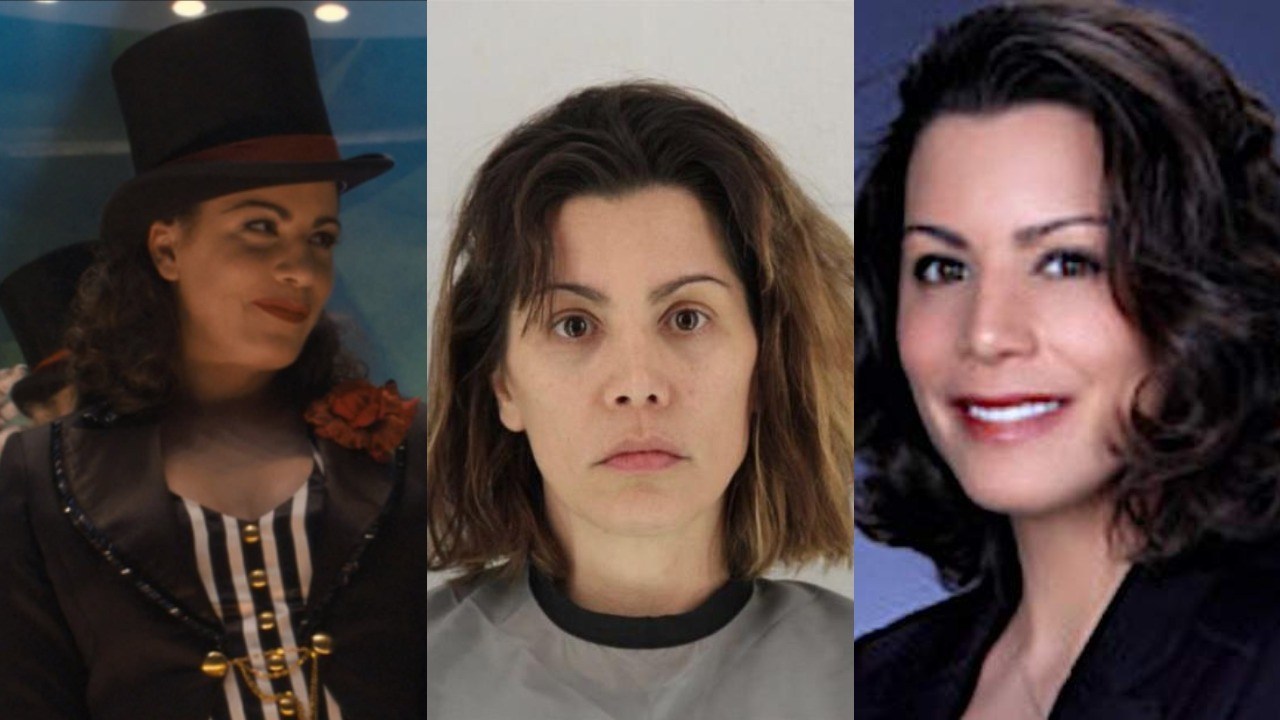 The Captain America actress Mollie Fitzgerald accused of murdering her mother claiming that she stabbed her four times in the back in ‘self-defense’ because her mother came to her with a knife.

The actress is charged with fatally stabbing Patrica ‘Tee’ Fitzgerald, 68, at her home in Olathe, Kansas on December 20.

According to court records, Fitzgerald told police that her mother tried to kill her.

However, In the autopsy of Patrica’s, there was no evidence that the mother had ever been in control of the knife and there was evidence of the women being suffered from defensive injuries.

When Police arrived at the home, they found the lady lying on the door with a knife in her back.
It was told to authorities by Fitzgerald that her mother had attacked her with the knife and within self-defense, she hit her with a vacuum part to disarm her. 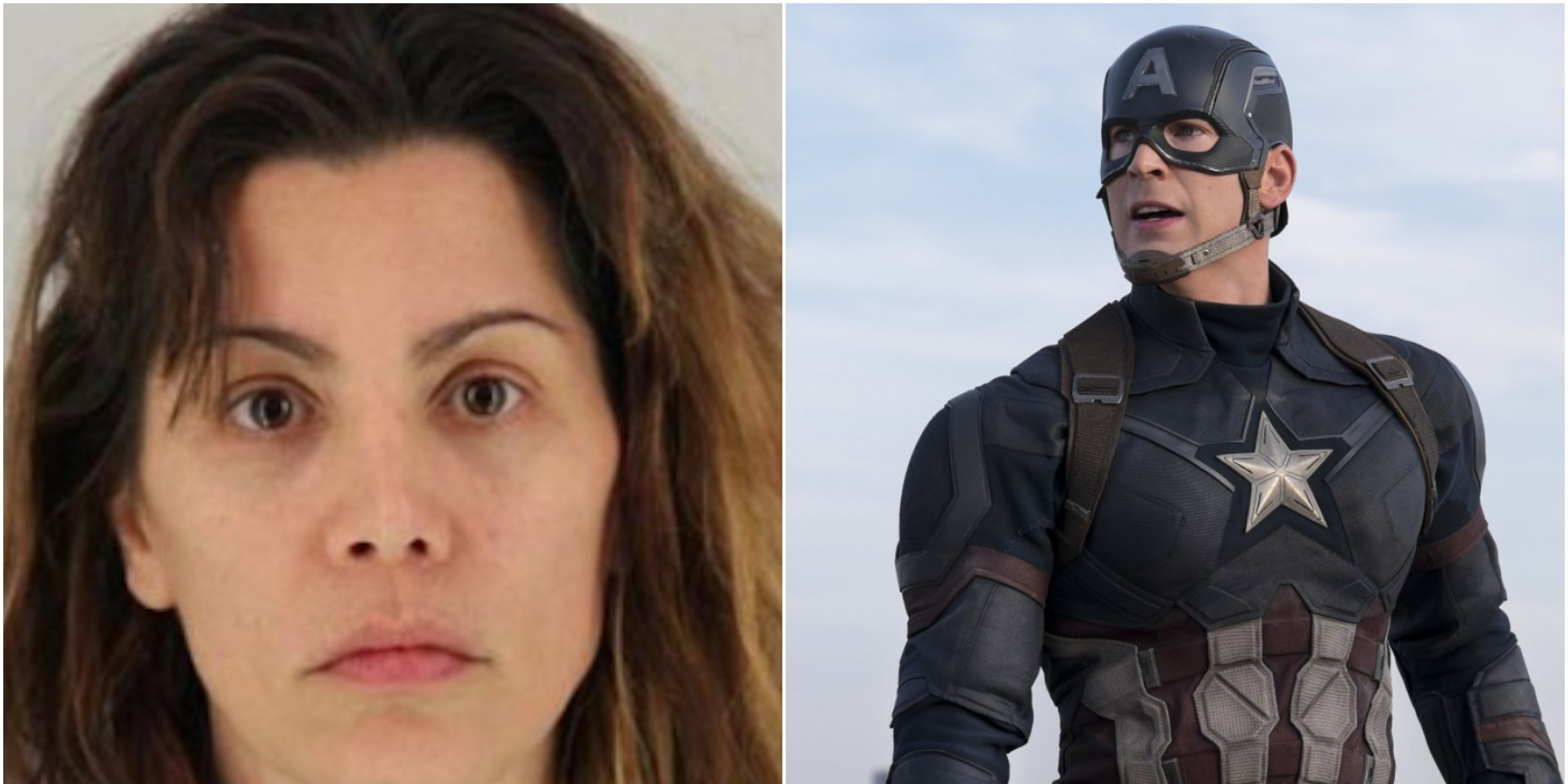 Police officials said that they found signs of a struggle inside the home, Fitzgerald was there at the scene when the police arrived and were taken to the hospital for treatment of minor injuries, which took place on her palms of her hands and a bite mark on her biceps.

Meanwhile, medical officials found the mark of defensive injuries in the attack like bruising on her face and neck which happened because of choking.

Fitzgerald was arrested on 31st December and was charged with second-degree murder which followed to her mother’s autopsy.

However, Fitzgerald was jailed on a $500000 bond, following her trial earlier this month, she told the judge that she would be representing herself at trial via a video link informing that she has a law degree from the University of Houston.

Fitzgerald is an actress, movie director, producer and most of the time appeared in small roles on screen.
She is best known for her role in Captain America: The First Avenger, where she played Stark Girl.