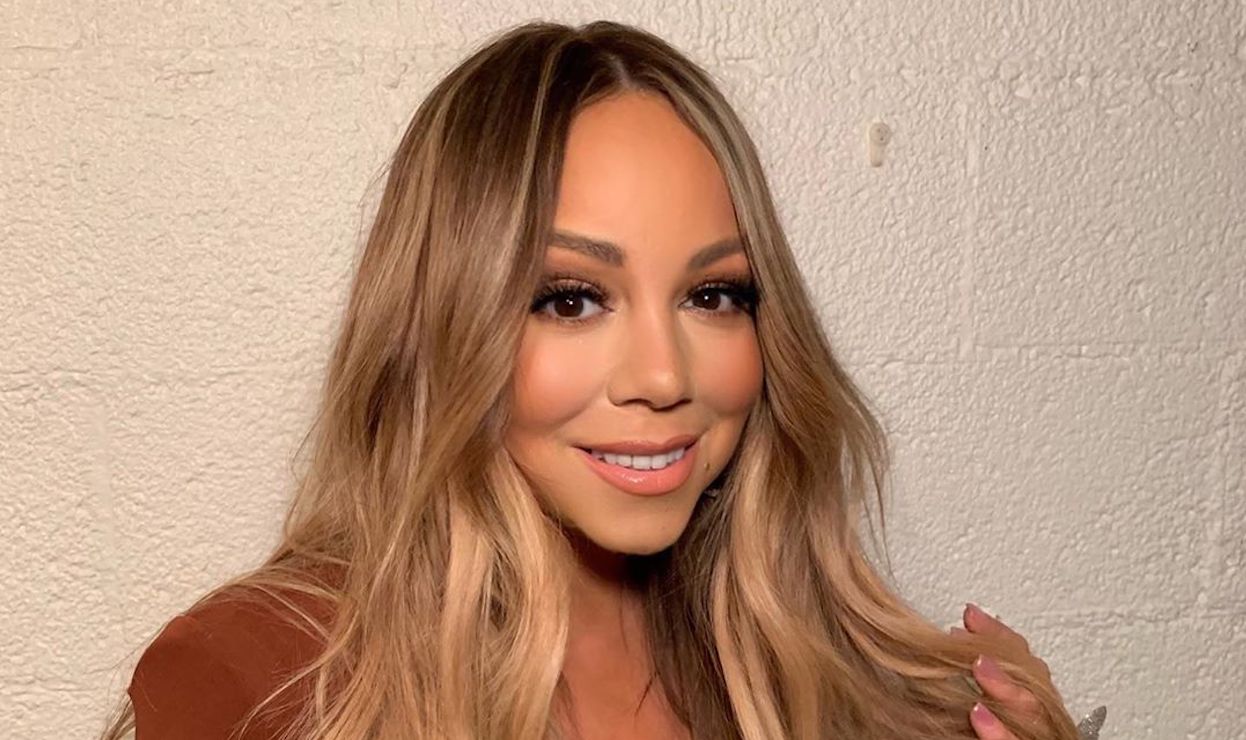 What Happened After The Hack

This twitter hack attack came on time when the whole world was preparing to celebrate the New Year 2020. During that time, Mariah found out that her account was taken over by someone for a considerable amount of time.

Mariah’s Twitter account was so engaging, and also it was one of the officially verified accounts, which has more than 21 million followers.

After the hack of her account, several posts were posted in a series which included some unexplained links, racist slurs.

Nearly half an hour later, it was found and reported that account was hacked and sooner officials of Twitter took action against the hackers which led to lost control of the account and the posts were deleted.

Officials also found out that those posting from the account claimed to be from “Chuckling Squad”, which is a hacking group that also took control of Twitter CEO Jack Dorsey. And even various other high profile Twitter accounts.

In all of those hacks, similarly, racist and inflammatory tweets were sent by the accounts. During the hack on Mr Dorsey, the group used a neglected text messaging service to gain control of his account. That appeared to be traced back to a security issue with the CEO’s Twitter account.

“The phone number related to the hacked account was termed down due to a security oversight by the mobile provider,” Twitter posted from an official account after Mr Dorsey was hacked.

The group has been targeting cyberattacks to gain access to other high-profile accounts only.