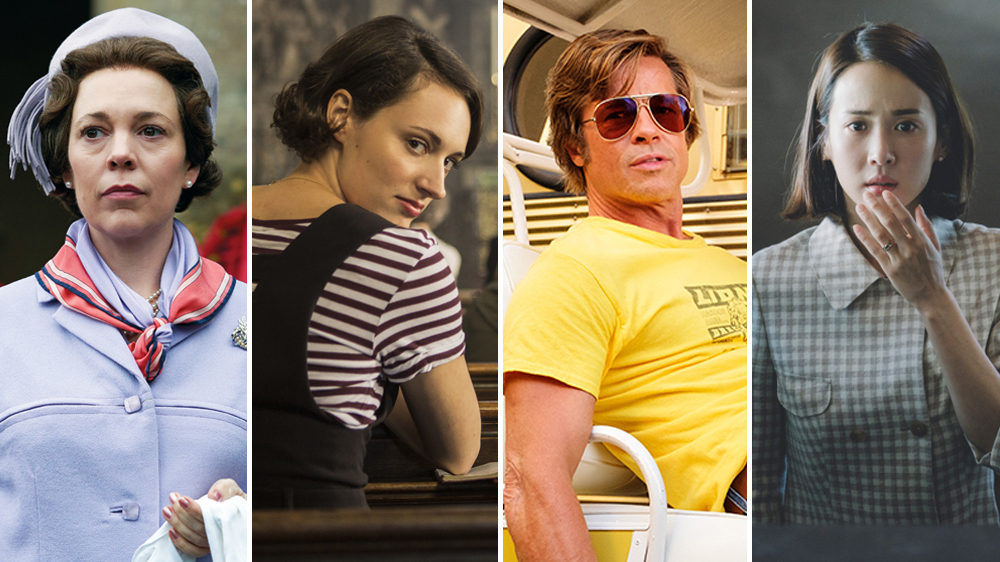 It’s almost this time of the year, and the 2020 Screen Actors Guild Awards is scheduled to take place on the 19th of this month. The Golden Globes was just a week ago, and already it’s again time for the actors to get their names known for their hard work. Nothing compares to the happiness of the actors than when they start their year with prestigious awards.

The 26th SAG Awards ceremony is set to take place in Los Angeles, California. The live broadcast of the show will be shown on both TNT and TBS. It is one of the prestigious awards in the film industry, and being presented with the awards is said to be quite an honor.

Celebrities To Be Present

To add to the glimmer of this prestigious award ceremony, significant faces of the industry like Phoebe Waller-Bridge will be present for handing down the awards along with Millie Bobbie Brown and America Ferrera.

It was also announced that Leonardo DiCaprio would also be present to give the Life achievement award to Robert De Niro. The new President of the foundation, Courtney B. Vance, would also appear to present the Stunt Ensemble Awards.

Logan Browning would also be presenting the Stunt Ensemble Awards, amongst others. This time the annual SAG Awards ambassadors will be done by both Logan Browning and Joey King.

The entire community seems abuzz with the discussions leading to the award ceremony. The most talked-about nominations are of Quentin Tarantino from Once Upon A Time In Hollywood, Martin Scorsese from The Irishman, and Jay Roach, who starred in Bombshell. Among the TV shows, The Marvelous Mrs. Maisel with Rachel Brosnahan sure has been turned into the talk of the town.

The night of the ceremony will surely be something to remember. And with all the big names joining in to present the awards has only made it more exciting for the audience.