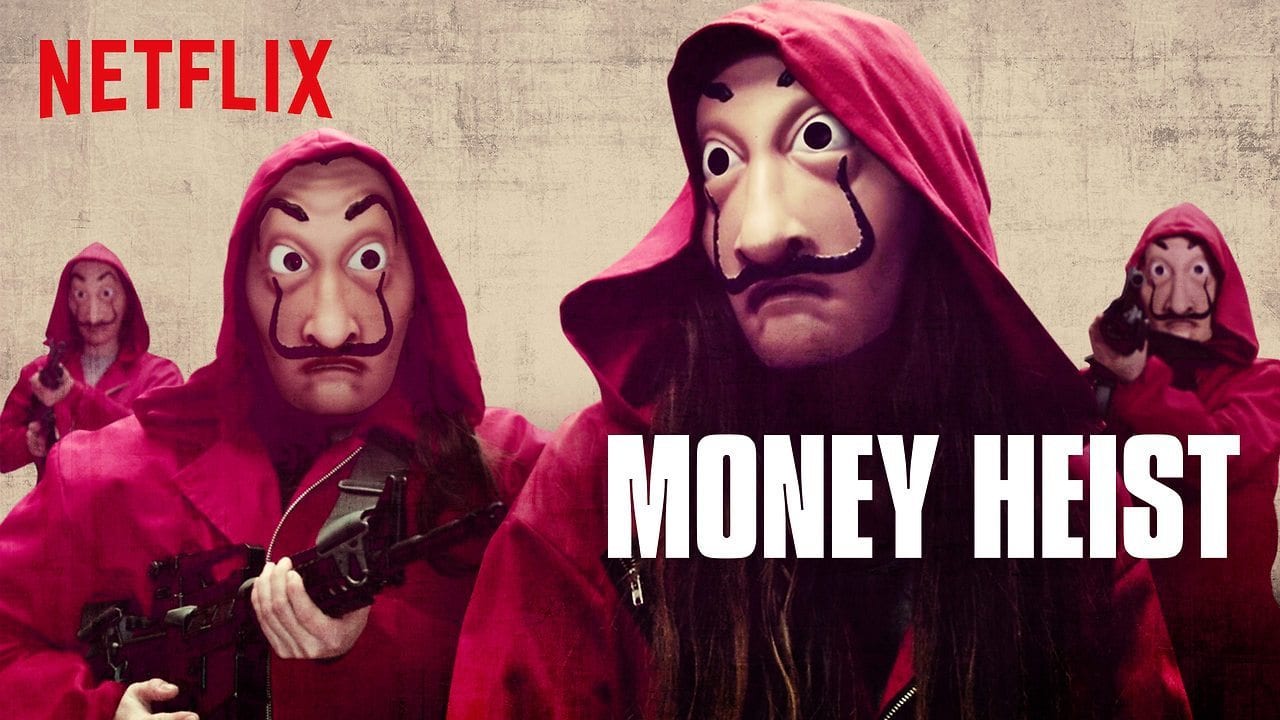 Netflix’s Money Heist has been a record-breaking show, especially in terms of viewership. It is also known as La Casa De Papel. Created by Alex Pina, Money Heist is a Spanish crime drama series. It is frequently trending on twitter worldwide and has become one of the most popular series on IMBD.

Money Heist got everyone’s attention from well-known authors like Stephen King to world-famous football players like Neymar, and rightly so! The series is a twisty thriller with engaging characters and a little bit of humor; it’s a first-class entertainer!

Post the dramatic cliffhanger; another heist is on its way. So fans can’t wait any longer. After the jaw-dropping cliffhanger at the end of part 3, the fourth part has been eagerly awaited by everyone.

Netflix has officially announced that season 4 is going to release on the 3rd of April 2020(Just a couple of months!). Season 3 of Money Heist was released on the 19th of July 2019, so it’s evident that Netflix doesn’t want its army of fans to wait for too long!

Season 3 ended with Nairobi played by Alba Flores getting shot down by the authorities when she was robbing the bank of Spain. Most of the gang members were trapped or injured, which lead to thinking that they will be caught.

Nairobi was shown falling to her death in the last episode, but the latest teaser trailer for Money Heist season 4 shows her with the other alive members. So Nairobi isn’t dead could be the most accurate thing to assume as she did not die on the screen just lost her consciousness.