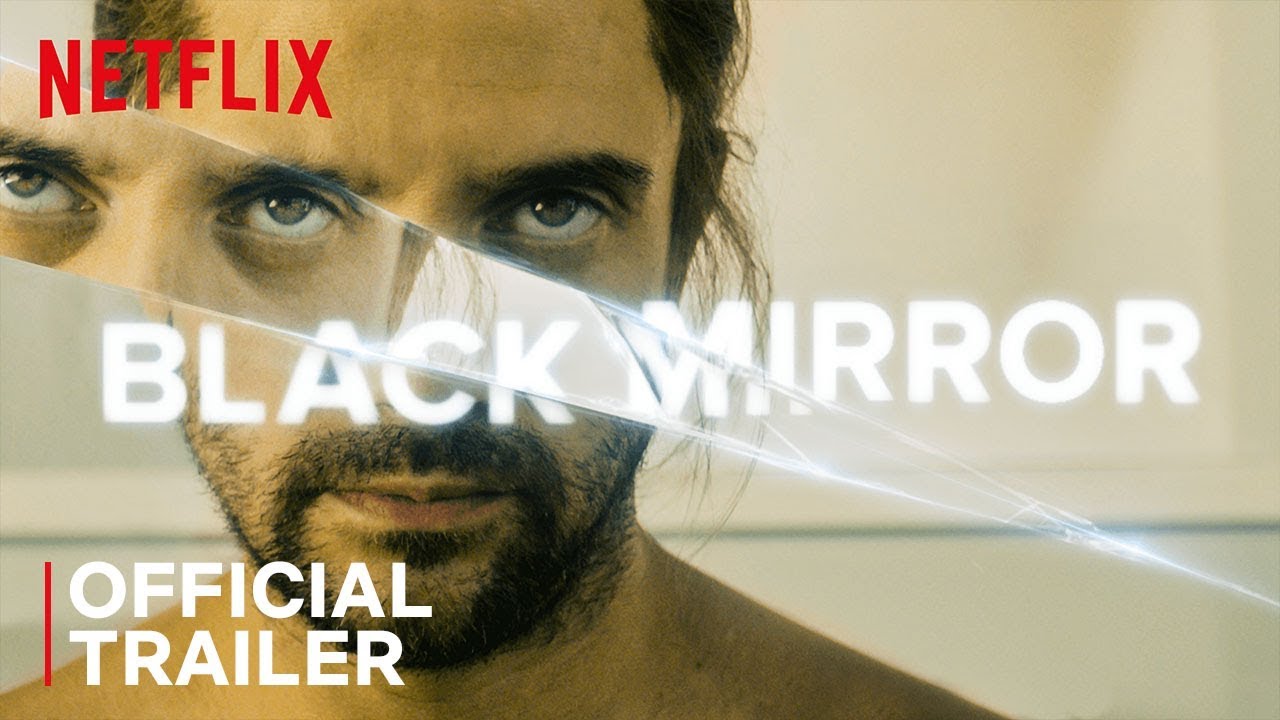 The sci-fi anthology series Black Mirror is trending in the news nowadays. This Charlie Brooker‘s series may have a new installment coming this new year. Although there is no official announcement yet. But the massive success of the show makes it no surprise. The series talks about high-tech near-future where the most significant innovations and darkest instincts of humans combine and the consequences it can cause.

The series began on Channel 4 in 2011. Till 2013, it completed two seasons, each having three episodes. It also released a special episode White Christmas in 2014. After that, the series moved to Netflix in 2015. The third and fourth seasons of the series were released in 2016 and 2017, respectively. Each consisted of six episodes — the latest fifth season of the series aired in June 2019. A movie named Black Mirror: Bandersnatch came in 2018. The show saw an exponential increase in popularity after the release of this movie.

The production of Bandersnatch was so complex that it caused six months delay to the fifth season. Also, it may be the reason for the decrease in the number of episodes for six to three. It may take some months to get the sixth installment of the series. And we may again get this time a six-episode season.

The Cast for Black Mirror Season 6

Since no official announcement is there, so we can only assume whom we can see in the upcoming season. We can expect some big celebs from previous seasons. There can be Anthony Mackie, Jon Hamm, Miley Cyrus, Bryce Dallas Howard, and Andrew Scott present on the show. You can stream previous seasons of Black Mirror and Bandersnatch on Netflix.