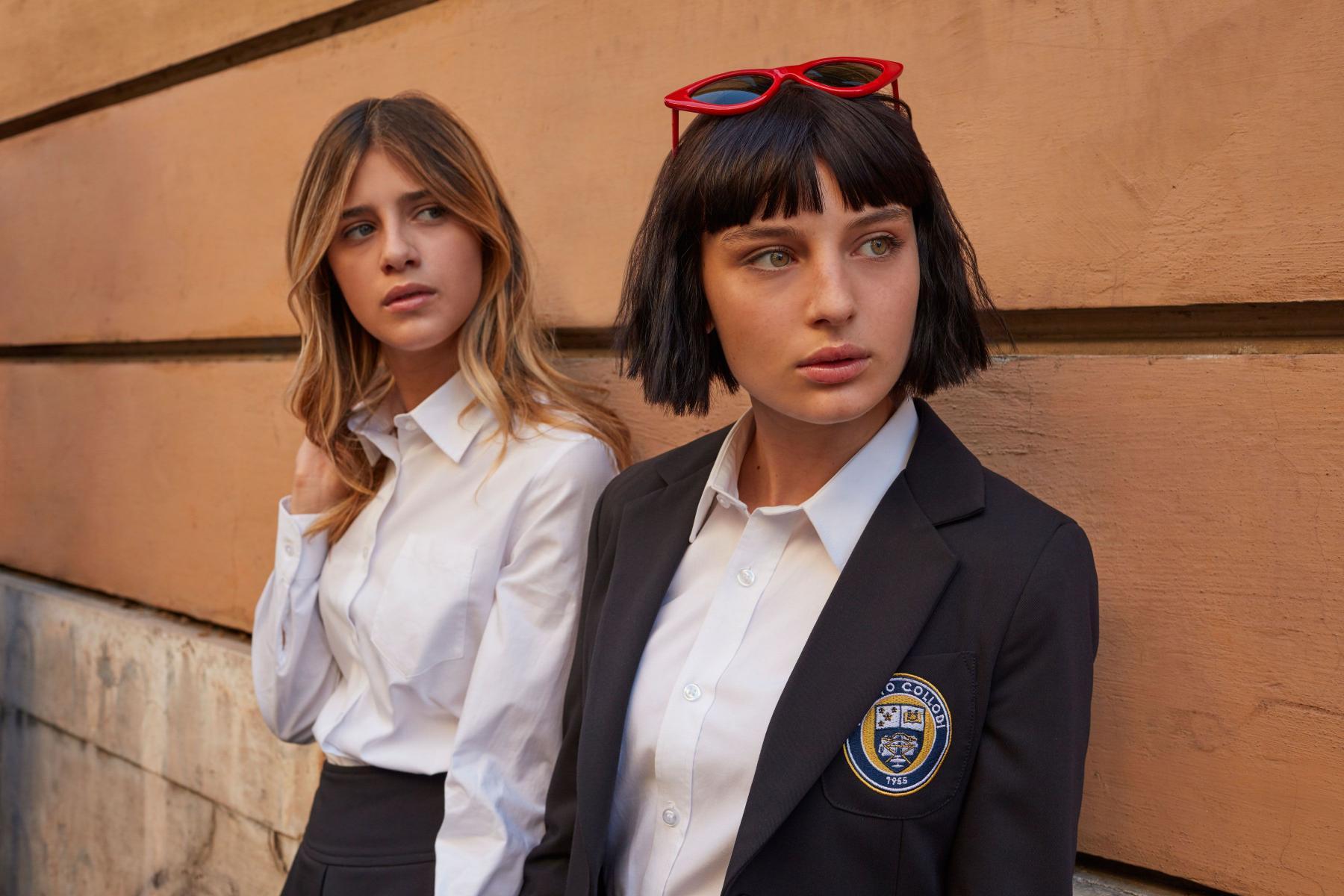 The second season of Baby premiered last year in October on Netflix.

The biggest hint that there is going to be a third season of Baby comes from the fact that Season 2 ended with so many unanswered questions.

Fans have been calling for Chiara and Niccolo’s relationship to be explored in greater detail.

According to sources, Baby season 3 would be released in Autumn 2020. The third season is likely to have six episodes.

Baby is loosely inspired by Baby Squillo, a real story that came into light in 2014. It is basically about wealthy European teens getting into trouble due to their illicit lifestyles. It’s almost impossible to see a future of Baby without its main characters Ludovica, Chaira, Damiano and other cast members.

Some new members could also be seen as per the direction of the story.
According to the official Instagram account of Baby, the third season will be the last season of this venture. “All secrets must come out” teases the Instagram post.

Much before its release, Baby is witnessing criticism that it is promoting sex trafficking.
On this issue, The director Andrea De Sica thought it is essential to throw light on this, He said, “That was the most delicate thing and issue about doing this series. For us, the real story was to spotlight one of the great neighborhoods of Rome, which from the outside world gives the image of a perfect world, but was something dark, with something happening beyond the facade. It moves from this very rich world that is frustrated about getting onto this path of transgression, where two of these six main characters give into prostitution.”

Till the time season, 3 gets released, seasons 1 and 2 of Baby are available to stream on Netflix.