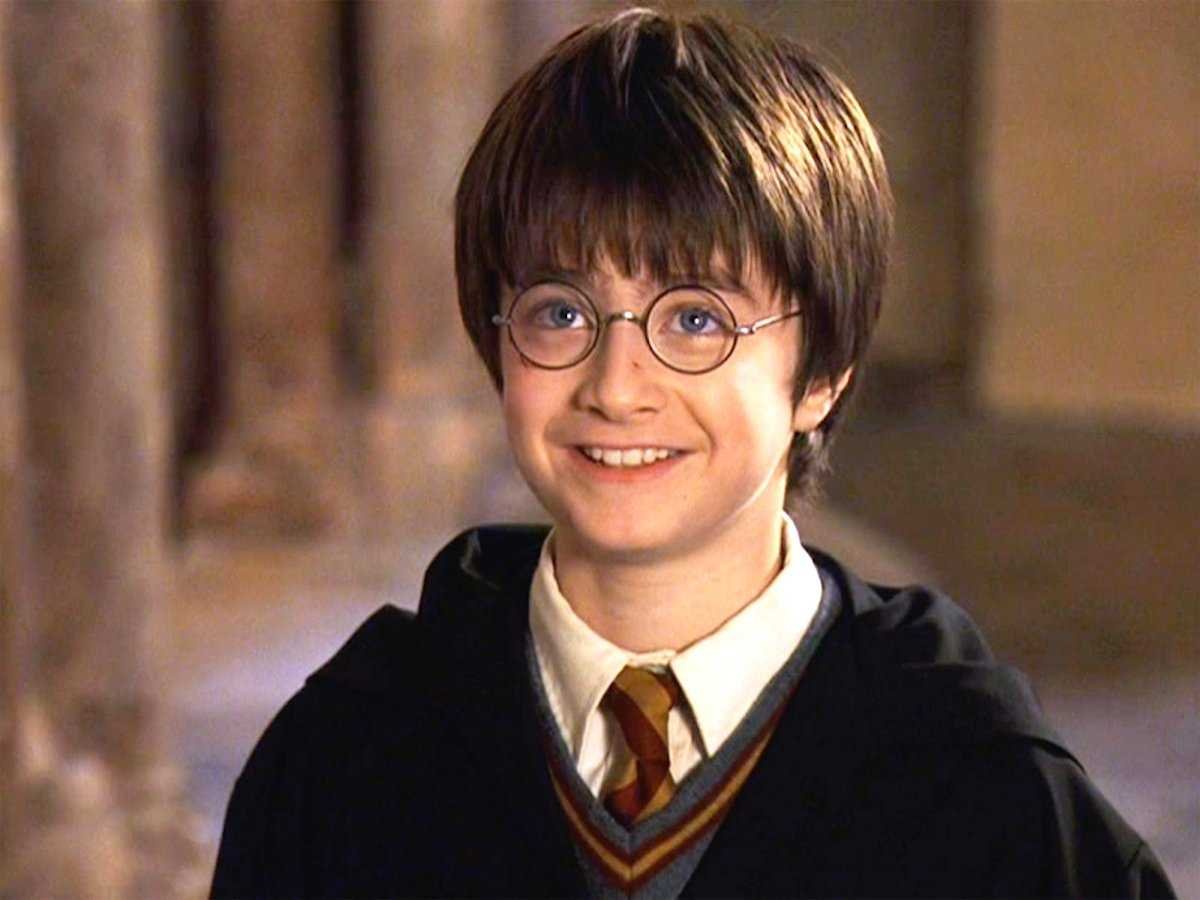 One thing common in everyone’s childhood is the Harry Potter series. From the mystery of he who must not be named to the never-ending love between Harry and Ginny. Hagrid’s love for different animals to Dumbledore’s clever moves. Harry Potter feels like home, filled with joy and love and, most importantly, nostalgia.

Harry Potter can fill any void; it can make the worst day of your life a little bearable.

2) Fantastic Beasts The Crimes of Grindelwald: Part 2 of the fantastic beasts franchise. Also, in this movie, we see the young and dashing Albus Dumbledore played Jude Law.

3)The Chronicles of Narnia Trilogy: All the three movies are packed with magical Lion, cunning white witch, and a lot more. A must watch!

6)The Lord of the Rings: First released in 2001, The Lord of the rings is compared to Harry Potter more than often. It’s got three parts, all of which are equally enjoyable.

8)Alice in the wonderland: Released in 2010, here’s another fantastic movie starring Johnny Depp. At this point, His name is enough to make you watch any movie.

9)The Shape of Water: A movie about falling in love, but not with a human male. However, the Shape of water has a lot more to offer than that.

10) The Hunger Games series: The list would have been incomplete without this series. It stars Jennifer Lawrence and is based on a book trilogy. The story follows a bunch of teens as they fight for their lives to correct the mistakes of the adults that came before them.