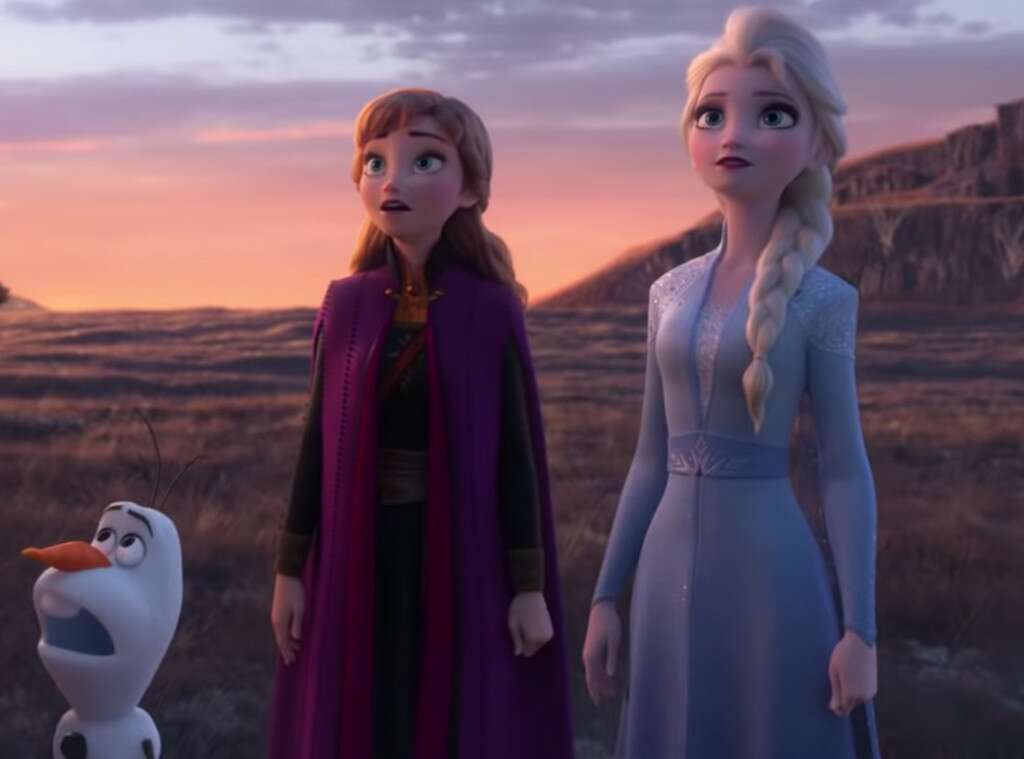 Released on the 27th of November 2019, Frozen 2 was no less than a cherry on top for a fantastic year. Disney has been breaking its own records now, as last year it earned 11 billion dollars. Post-it’s release, the movie grossed 1.325 billion dollars against the budget of 150 million dollars.

Directed by Chris Buck and Jennifer Lee. Jennifer Lee was also the screenwriter for the blockbuster musical sensation. The movie is set three years after the events of the first film. The story follows Elsa, Anna, Kristoff, Sven, and Olaf. They embark on a journey far from their kingdom in an attempt to seek the origin of Elsa’s magical powers and save their country after a mysterious voice calls out to Elsa.

The second part grossed over 1.3 billion dollars at the global box office. Hence, it managed to break the record of Frozen, which was 1.281 billion dollars. Although Jon Favreau’s remake of The Lion King earned 1.65 billion dollars in 2019, Disney considers it a live-action reboot rather than an animated movie since it was computer-generated.

So, the Good News is that Disney studio now has the top three biggest cartooned movies of all time. Frozen 2 broke several box office records, including becoming the first animated movie to surpass triple digits in its opening weekend, grossing 130 million dollars. The film also managed to set a new record for the Thanksgiving box office. It earned 123 million dollars over the five-day holiday period.

The third-biggest film of 2019 was Frozen 2, a sequel to the 2013 musical sensation, Frozen. Disney’s Avengers: Endgame, which grossed 2.79 billion dollars, was in the first position. The Lion King came second with box office collection of 1.65 billion dollars.