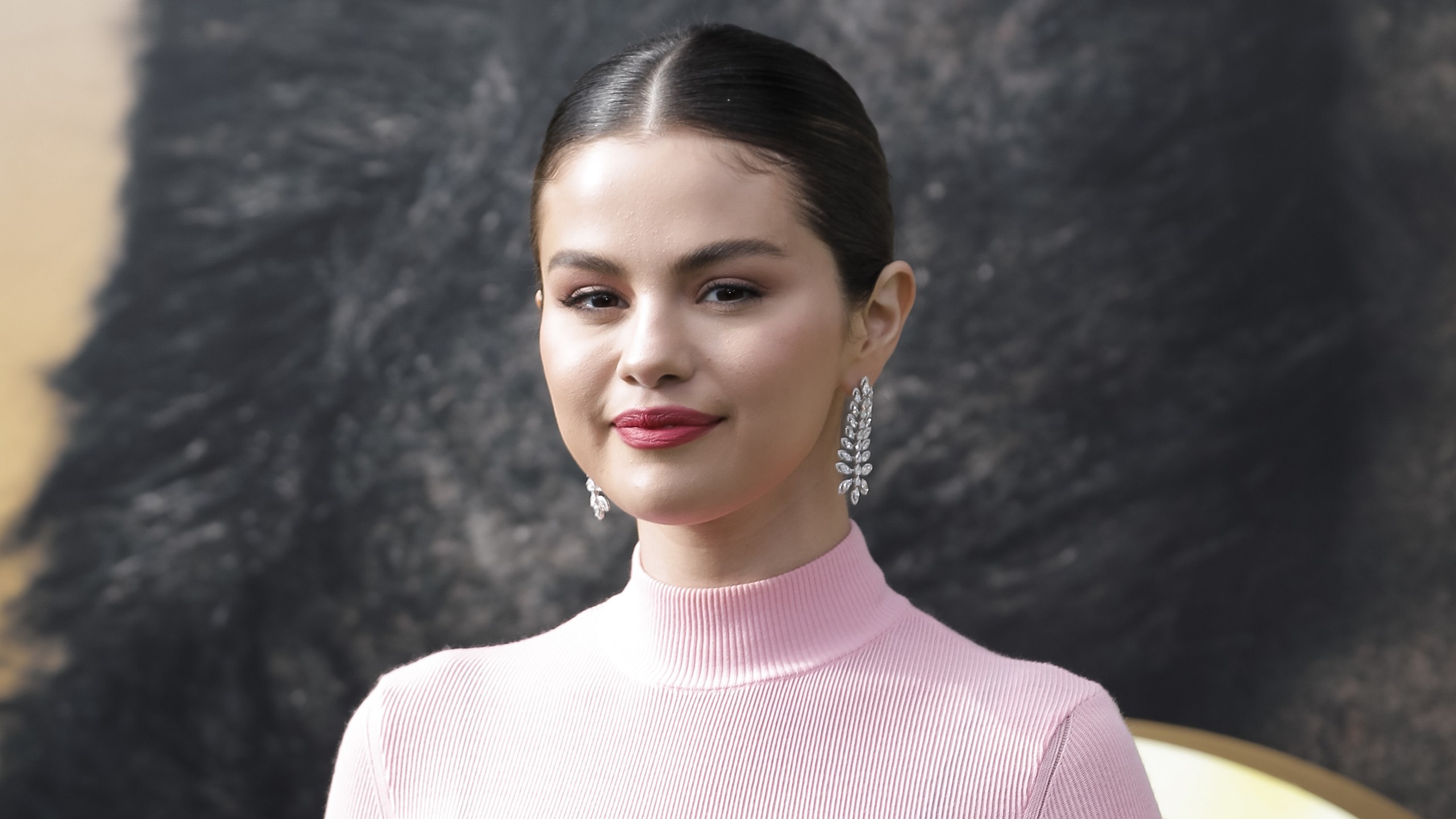 Selena Gomez, who skipped the Golden Globes on January 5 due to illness and album prep — shared a series of videos to her Instagram stories, made people awestruck in a video she shared with Instagram stories as she went makeup-free to sign copies of her upcoming new album, titled Rare.

Selena, very elegantly showed her flawless natural beauty in the clip, which can be seen on Twitter, as she kept things pretty casual while putting her signature on a whopping 20,000 copies of her latest release. In the clip shared with the social media site on January 5, the 27-year-old singer looked charming as always.

She wore a pair of black sweatpants with a black-and-grey sweatshirt of the brand puma which Selena has collaborated with in the past; It was unzipped slightly at the top to reveal a silver necklace with a heart pendant.

What Did She Say

“I’m sick, and I tried to redo this video 500 times,” Selena said in one clip, which exhibited a table covered with signed copies of Rare. “My album comes out in 5 days, and I’m very nervous, and I’m freaking out. But, I wanted to make a video to show you guys, because sometimes you don’t know it’s true,” she admitted, and joked, “Ha, the story of my life.”

“I just wanted to show you guys, anybody who ends up getting these, they’re signed by me and no one else,” Selena confirmed, noting that she’d be penning her signature on about 20,000 copies. She ended the video by yelling that there are just “5 days” until the album’s release.