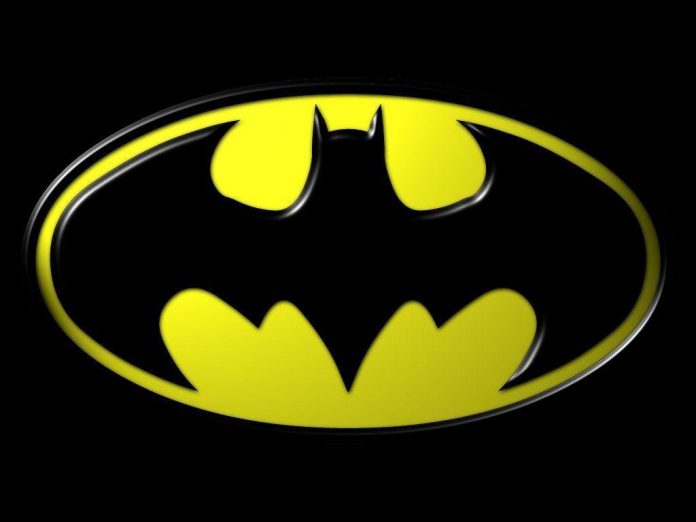 Over the years, more than a few of Hollywood’s biggest names have downed the cowl.
Robert Pattinson starrer The Batman will be a standalone effort. The Batman is all set to release on June 25, 2021, as the shooting is supposed to be started at the end of 2019 or the start of 2020.

There were several speculations made that who will star in The Batman, would it be Timothee or Game of Thrones star Kit Harrington. But in May, last year it was confirmed that Robert Pattinson would be starring in The Batman.

After bagging the role, Pattinson stated, ‘It is less vitriolic than I was expecting.’
Along with Pattinson, who will play the lead role, Colin Farell will be seen playing a mega thief and occasional hand to hand combat expert The Penguin.
John Turturro will be underworld Kingpin, and Zoe Kravitz will be playing Catwoman.
It has been confirmed that The Batman will be a trilogy series as Pattinson has already signed a three films deal.

Any teaser of the trailer has not yet come out of the Batman. However, a Twitter user has shared a photo that shows Pattinson on the set of The Batman, riding a motorbike. Since the picture is not clear only time will reveal the look. According to Variety, The batman will likely be filmed in Arkham Asylum, the high-security prison known to comic book fans.

The film will be set during the 1990s and could show a fresher less old version of the Caped Crusader making use of his detective skills.
Reeves told The Hollywood Reporter that the tone might not be too dissimilar.
“It’s very much a point of view-driven, noir Batman tale,” he said. “It’s told very squarely on his shoulders, and I hope it’s going to be a story that will be thrilling but also emotional. It’s more Batman in his detective mode that we’ve seen in the films.”