For all the Marvel fans who are still mourning after Tony Starks tragic death in Avengers: Endgame, we have something for you! Robert Downey was known for his famous role as Iron Man, but he’ll for sure be missed after his ultimate sacrifice.

Other incredible movies are starring Robert Downey Jr., which you can watch. Other than playing the role of a superhero, he as other blockbusters you should take a look at.

Here’s a list of the best movies of Robert Downey Jr. — 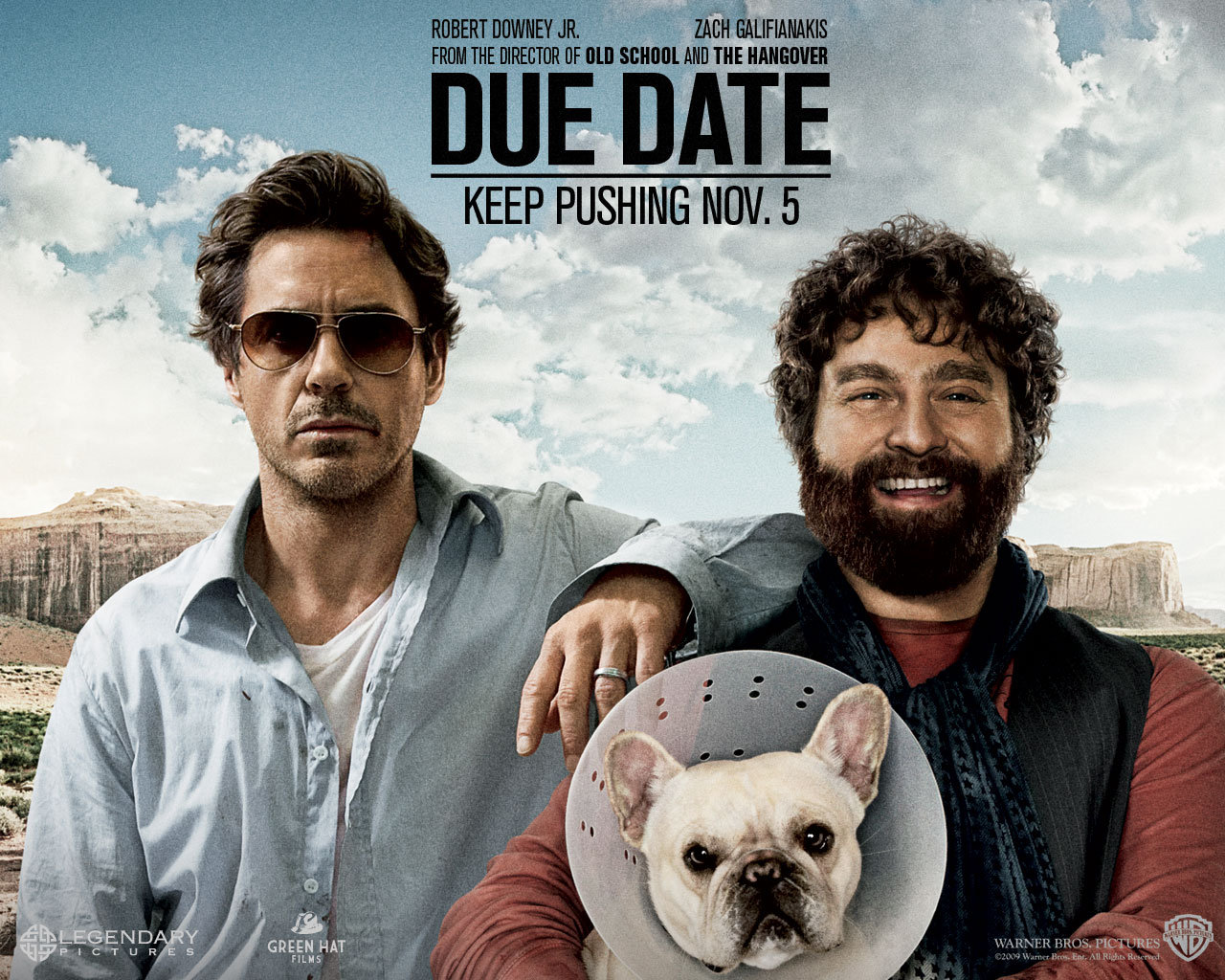 In for some comedy? Well, Due Date will cover all your needs. Starring the power pack duo, Robert Downey and Zach Galifianakis, you’ll for sure have a good laugh. If you have loved the entire movie series of Hangover, then this something you might want to watch.

The movie’s about Peter Highman, who is about to be a father, is forced to hitch a ride. Peter must reach LA before his wife births his child. But travelling with Ethan hilariously lands him in unavoidable trouble.

An action movie with dry humoured jokes is perfect for your Friday nights. If you want to watch a murder mystery which will keep you on edge, then this is perfect for you.  The movie is nudity explicit and contains harsh use of language, but the plot will, for sure glow your eyes to the screen.

Robert Downey is playing the role of a thief who is pretending to be an actor. Due to his a bizarre twist in fate, he gets involved in a murder case. Not soon enough he draws in a struggling actress in the murder investigation. 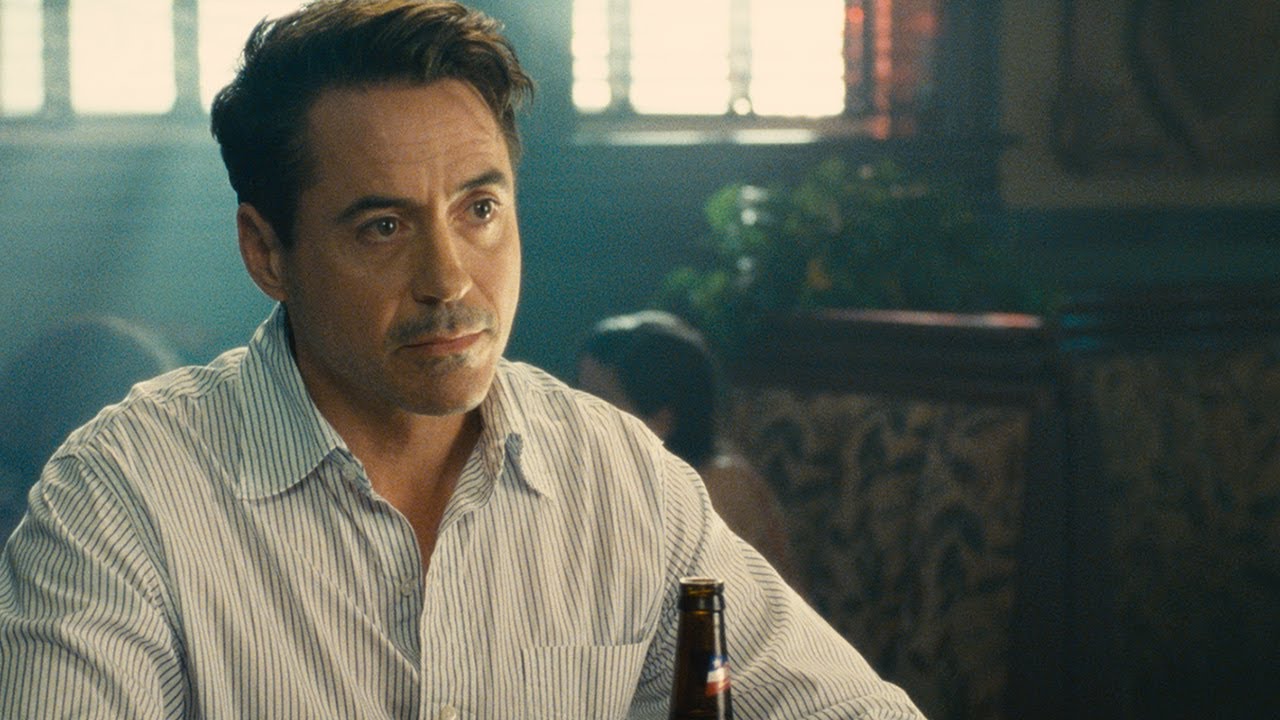 Another murder mystery, but has a good message for the viewers. The Judge includes murder, power issues, marriage divorce and death of a parent. It depicts emotional repercussion and the mourning process. But it ends with a position message about forgiveness and redemption.

A lawyer in a big city, Hank Palmer comes back to his childhood home due to an unexpected murder case. The murder involves his father, the town’s judge as a murder suspected. While reaching for the truth behind the killing, he slowly starts reconnecting with his family.

The edgy suspense-thriller will completely blow you away. The film features Robert Downey Jr as the witty detective Sherlock Holmes along with his partner Dr Watson who run after Lord Blackwood, a serial killer from preventing a ritual murder of a girl. Blackwood was already accused of 5 crimes before, and the police finally manage to arrest him, and he’s sentenced to death.

Things take a suspicious turn when Sherlock learns about Riordan, the man behind Blackwood’s plans is found dead inside Blackwood’s tomb.

A ground’s keeper of the cemetery claims that the serial killer is back from the dead and the infamous detective duo starts a chase to track him down. They learn that Blackwood is the part of a cult who, and they set out on a quest to stop him. 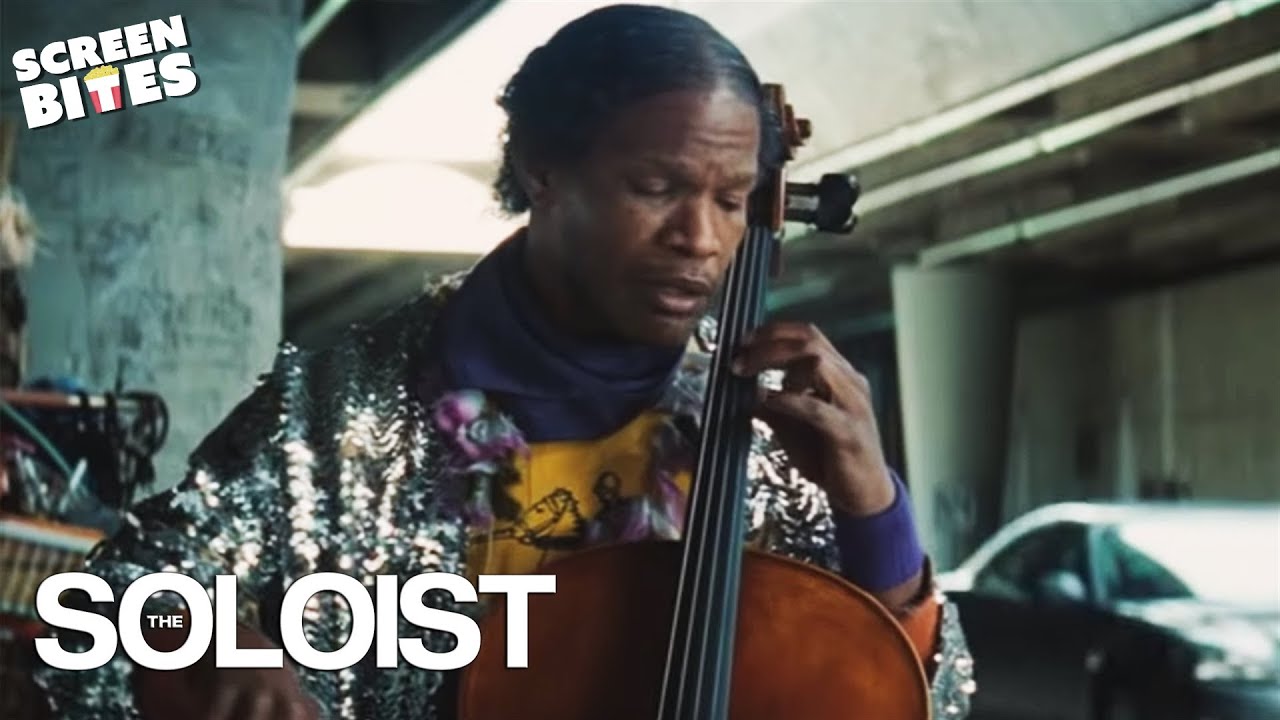 Another masterpiece delivered by Robert Downey Jr. The movie is very brilliant, but not a crowd-pleasing material. Portraying the signs of schizophrenia, this movie is a must-watch. The ratings don’t do any justice to the film, as it’s quite educational.

The movie’s about a journalist befriending a homeless, mentally ill, a street musician. His voice is extraordinary and unique. This film is inspired by his life story where he narrates his story in a series of articles. Who can ever go wrong with a Charlie Chaplin film? This 1992 classic starring Robert Downey Jr takes us on a journey of Charlie’s life right from childhood where he wins over the audience after he hops on the stage seeing his mother struggle to sing. The film also highlights the struggles he went through until the time he made it big in the showbiz as a comic genius.
The film gives us a closer look into his life obviously with a hint of light-hearted comedy.