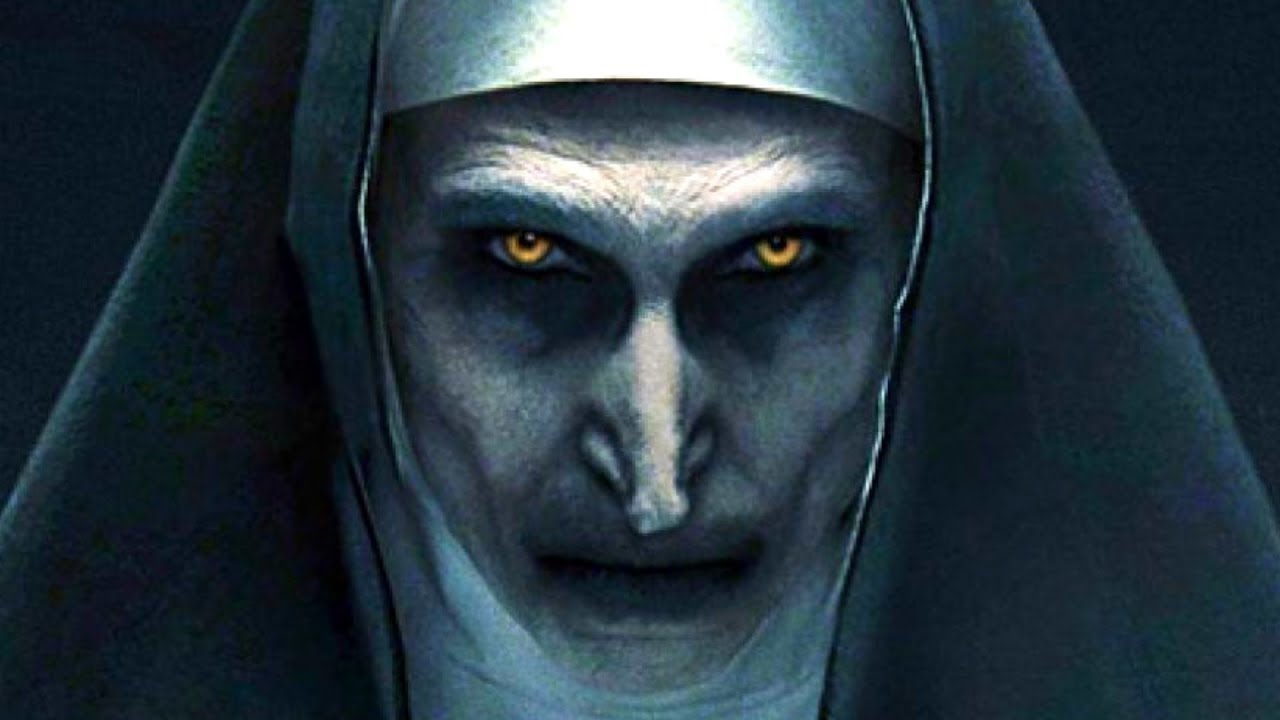 Are you going to have a slumber party, or are you just bored on a Friday night? From all the buzz of romcoms and comedy movies, we all sometimes feel like watching horror movies.

Based on a real story by Ed and Lorraine. The story is about the Perron family who recently move into a farmhouse. Soon enough they start experiencing supernatural activities. When the family consults famous demonologists, Ed and Lorraine, they find out an evil entity is haunting their family and feeding off of the Perron family’s mother.

It’s another movie based on a true events. Initially, the movie when it was released in 1973 became a controversy. It’s a classic horror movie which is a must watch. The film is about an actress who notices a peculiar changes in her 12-year-old daughter’s behavior and physical appearance. And a young priest starts questioning his faith while dealing with his dying mother.

The movie revolves around the life of a crime writer Ellison Oswalt. He moves to a new house with his family being completed unaware of the house’s history. He later discovers a box filled with a projector and a few film rolls in his storeroom. Upon watching it, he finds out about ‘bogeyman’. Soon after that the family starts experiencing paranormal haunting in their house.

The Ring is about a supernatural video tape. Whosoever watches it has 7 days to live, and on the seventh day they die because of an unexplainable accident. Rachel is a young journalist who goes further to discover more about the video tape.

In this film, a family gets deserted by their fellow villagers. They start living in a remote forest which attracts the evil force. Soon after that weird incidents starts occurring like failing of crops, and one of their children get disappeared. The family is being haunted by sinister forces. Meanwhile, each family member’s faith is getting tested in bizarre ways.

6. The Nightmare on the Elm Street

Bunch of kids in the town starts seeing a terrifying burned face man. Wearing a sinister looking blade fixed gloves, he comes in the children’s nightmare. whenever a kid see this burned face man hunting them in their dreams, and if they die in their dream then same will happen in real life.

This movie about a couple, Kristie and Micah who have recently shifted to a new house in suburbs. They are documenting and recording their lives on a camera. Just few days after moving-in, the coupon start experiencing paranormal activities effecting their lives. Soon they find out that they are being haunted by a demon. A big secret is revealed from the girl that she’s being followed by a demon since her childhood.

The story of the movie revolves around a cursed house where a man kills his wife and his son. Whoever moves in the house becomes a slave of the cursed house, and spread it wherever they die. This movie is about the ghosts of a boy and his mother who are trying to kill the cursed person.

Being a real horror thriller, this movie will give you goosebumps. The movie focus on the life of a writer named jack Nicholas. He’s a recovering alcoholic, who starts living in a hotel with wife Wendy and son Danny. Danny has psychic powers by which he can look into the past. The story continues with jack seeing a ghost, and then going completely insane. Soon he is possessed to kill his family.

Three students goes on an adventure to Maryland backwoods to uncover the mystery behind the Blair Witch incidents. On their way they lose their map, and experience unexpected things. During the expedition they experienced demonic events in the forest and clues of witch cult rituals. It’s a movie series which has other related movies. But the first movie will warm you up to watch the following sequels.