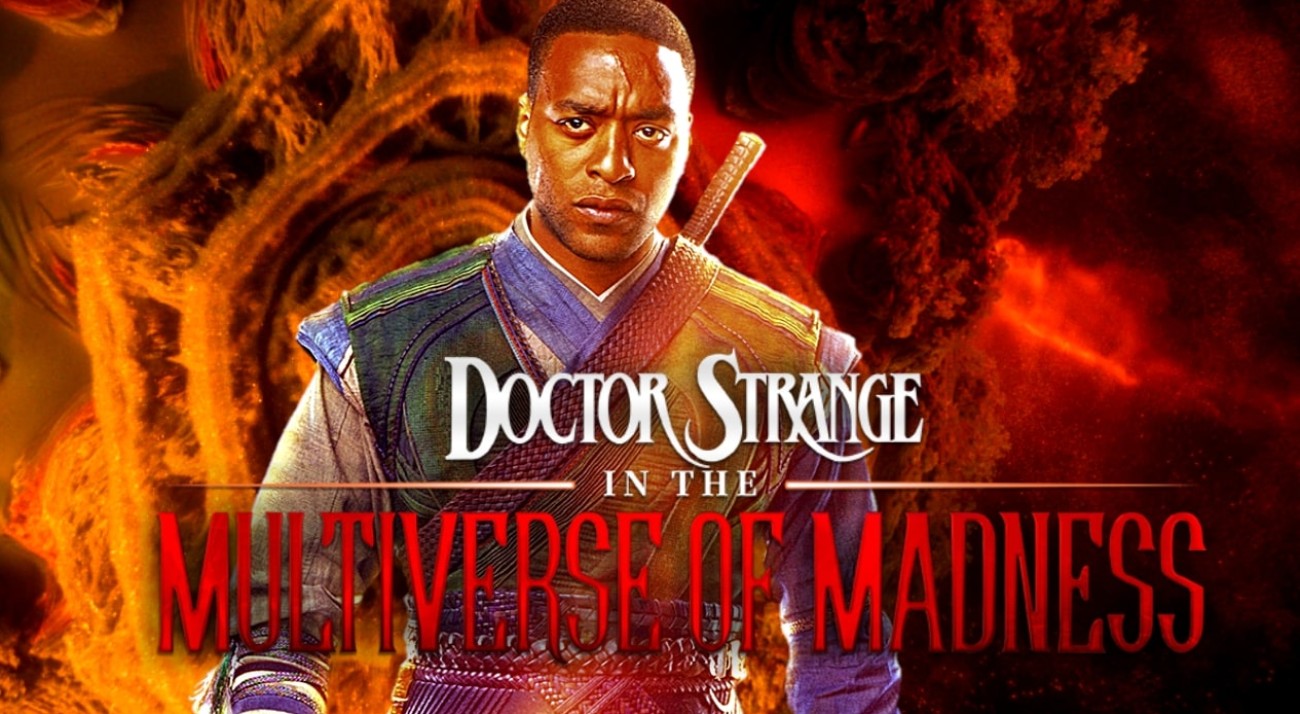 So say hello to Doctor Strange in the multiverse of madness. The movie has been confirmed as part of Phase 4 at Comic-Con with a little experimental title.

Also, there is news that filmmaker Scott Derrickson would not be directing the second part of the movie. The announcement was made by himself on the 9th of January. So it will be interesting to know what does this means to the film and what changes will be made?

Who Can We Expect To See?

So far, one Benedict is confirmed for the sequel, Cumberbatch, obviously, but it would be surprising if Benedict Wong wouldn’t be back, especially as he’s been talking about filming.

In the most intriguing announcement at Comic-Con, Elizabeth Olsen will be joining the team and will be starring as Scarlet Witch. This character’s supernatural skillset makes her unbeatable and a perfect match for Strange’s world.

As she was seen in one on one fight with Thanos in Avengers: Endgame, it is pretty clear she is one powerful force to be reckoned with.

We can also expect Chiwetel Ejiofor, Mordo, to turn up as a part of the movie.

Rachel McAdams will be back in the movie, presumably,  as Christine Palmer, as Stranger’s sort of love interest.

As far as the release date is considered, May 7, 2021, is the chosen date for its release, making it the fourth movie of Phase 4.

With Derrickson’s departure as the director, one can assume to wait for a little longer. But, he is still the executive producer. He mentioned on twitter that he is thankful for the collaboration with Marvel and will remain on as EP.

With a new director, all we can do is wait for Marvel to release the movie on the selected date.