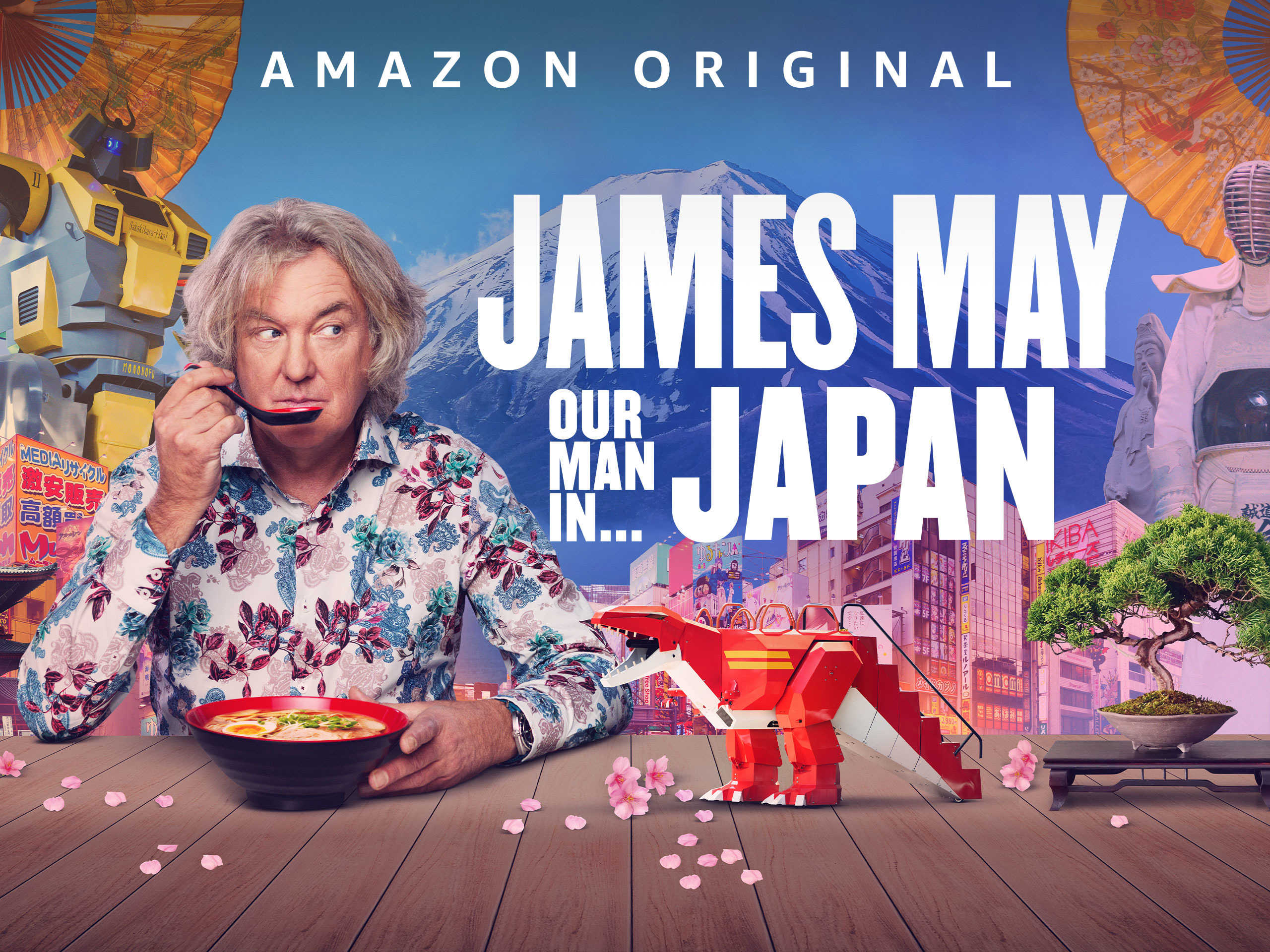 English television presenter and journalist James May’s recent adventure took place in Japan. One of the members of the Grand Trio, Jame May, did so in an attempt to find out just what makes Japan. He’s the host of the Amazon prime original travel documentary.

Directed by Tom Whitter, the six-episode long show was released on the 3rd of January 2020.

Starting the journey from the north end of Japan, the first episode is set in Cape Soya. Consequently, Dog sledging, octopus fishing, and competitive snowball fighting also feature in episode one.

Another event set in the northern region of Japan, Tohoku. This episode will feature his natural hot pool bathing experience. James’s going to attend a J pop concert(mainstream Japanese music) too!

This episode will feature Yujiro, James’s Guide. So, together they enjoy Bento, sing Karaoke, and celebrate Cherry Blossom. Furthermore, they also take part in the Kanamara Matsuri festival. He also reviews Japanse Toilets!

From Tokyo to Kyoto, James is with a robot guide this time. He visits temples and shrines with the robot and also joins a biker gang. A traditional tea ceremony also takes place!

Set in Osaka, in this episode, James attempts pachinko but ends up spending his winnings on Kobe beef and Octopus balls. Yujiro and James also try to perform British humour to the Japanse audience. Sumo wrestling stable and the Itsukushima also feature in this episode.

Set in Shikoku, one of the main islands of Japan, this episode includes cycling across suspension bridges. Along with trying Zen archery, James also gets buried in hot sand. Finally, he visits a deserted place filled with scarecrows called Nagoro.

James explores every part of Japan while participating in various activities, such as attending the Kanamara Matsui penis festival in Kawasaki City. Indeed, James May: Our Man in Japan is a must-watch for travel lovers!