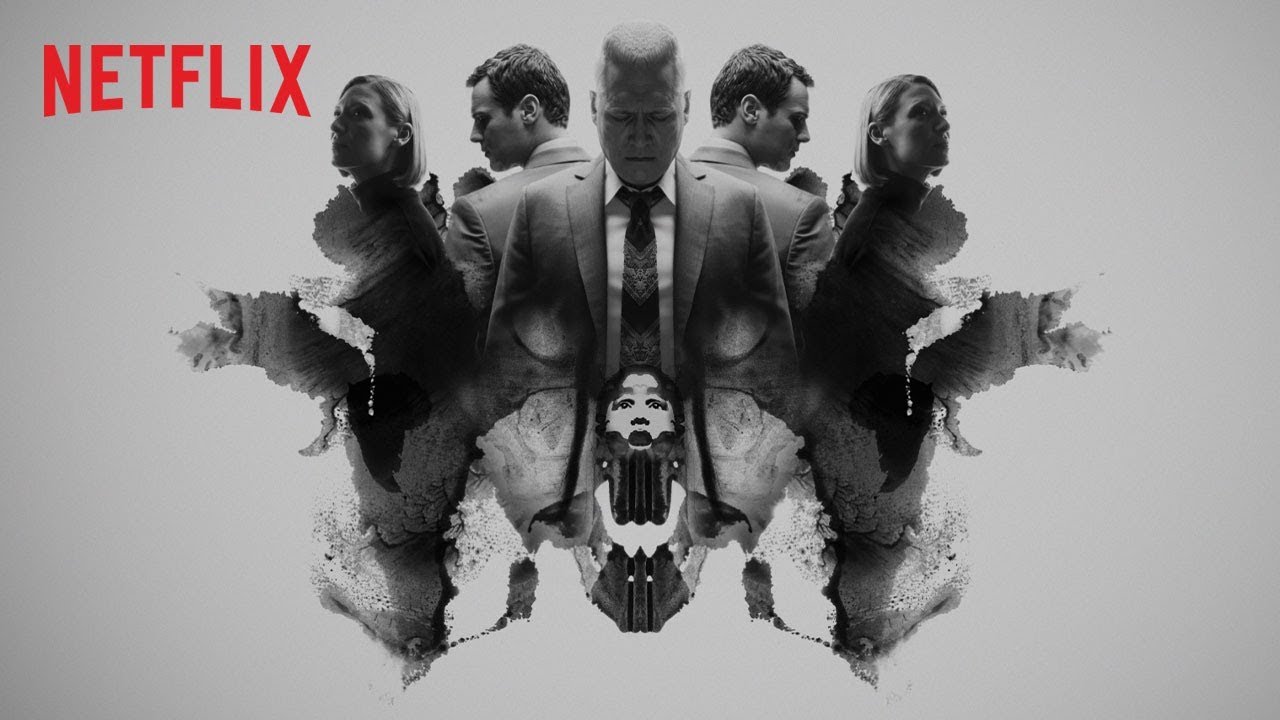 After season 1 and season 2 of Netflix’s Mindhunter on-air, fans are glued to the screen for its third season.

What will be the future of Holden Ford, Bill Tench, and the rest of the hit Netflix show’s cast of characters in the third season? What happens to Brian, Bill’s adopted son? Will we be able to see the BTK killer’s arrest? All sorts of questions are there in the fan’s mind.

Why Netflix Released Mindhunter’s Cast From Their Contract

Well, according to reports, Netflix has released Mindhunter’s cast from their contract. As the future of Mindhunter still cannot be predicted, it is better to release the casting from its contract so as they can seek new projects.

According to David Fincher, Mindhunter’s executive producer, it was unfair for the actors to hold them to the contract when he was looking for new work.

Also, he is pretty busy doing the second season of Netflix’s Love, Death and Robot, and a feature film, Mank, which is also a part of Netflix.

So, yes, there is still a possibility of watching the third season on Netflix as soon as David gets cleared with his busy schedule.

For those who haven’t watched Mindhunter yet, it’s a show which revolves around FBI agents along with a psychologist who operates the FBI’s Behavioural Science Unit within the Training Division at the FBI Academy in Quantico, Virginia.

The first two seasons had many serial killers which those FBI agents used to interview to understand their way of thinking, with the hope of using this knowledge in the ongoing and the upcoming cases.

Can We Expect A Third Season

But it is obvious, to get the answers to all these questions, one must wait for the third season. So, will there be a Mindhunter Season 3?

David Fincher mentioned about his five-season pack for this Netflix’s crime drama. Season 1 and 2 have been a great success as many seemed to like it. But what about the third season? When will it be released is still a question.

As nothing can be said, there is no official announcement about its release date to date? Also, as the gap between its first season and the second season was quite long, so one can assume to wait for few more months or even a year or so for the third season.

So going through the show’s history, it is pretty clear the show is not going on Netflix before 2020 or even mid-2021.