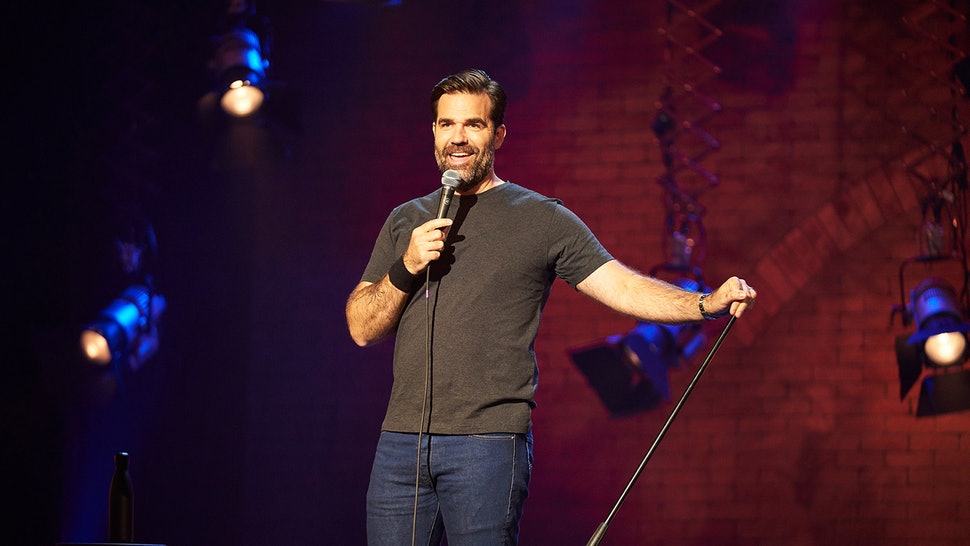 On Catastrophe, Delaney plays as a husband and father who badly wants to do the right thing but gets stopped by his own defaults in the process. Delaney has always been open about his defects, rather be on-stage or in real-life.

He’s the kind of guy who’ll play bewildered on purpose, but not this time. Delaney used to be like every other underrated aspiring comedian in LA a decade ago. But thanks to the world of social media, Twitter was the place where he rose to fame. And now he’s one of the most famous comedians out there. 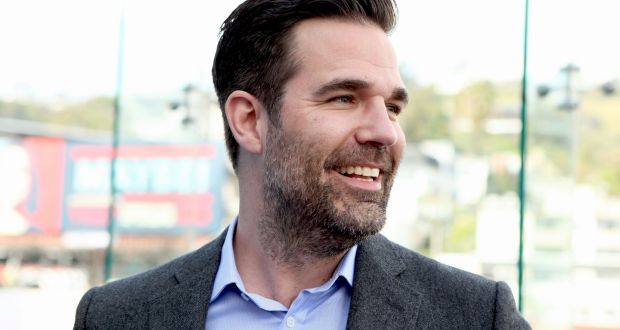 Gathering an audience over a million with his raunchy jokes, the comedian didn’t take long to find success. Delaney and Sharon Horgan co-created and starred in Catastrophe, a series which is too close to them.

The four seasons show is available on Amazon Prime, exclusively in America. From raunchy jokes about his parenting skills to satirizing the healthcare system.

If you haven’t watched the comedy show and Delaney’s hilarious jokes, then what are you waiting for? At least you might have seen him in big-screen blockbusters, like on Deadpool 2 and Fast & Furious Presents Hobbs & Shaw.

Stream it now, and watch his engaging story, even though it’s potty-mouthed. Trust me on this, you have to listen to his story about Jackie, his extraordinary bearded dragon. And later, what happens to her when she comes out of her comfort zone. It’s not just a comedy, but something you can learn from, it’s a sort of life lesson to you all.

Delaney did mention how Catastrophe is an extension, more like an exaggerated version of his real-life. Characters like Rob and Sharon are revealing their inner flaws. In the show, you’ll witness a raw experience, a common base where everyone can relate.