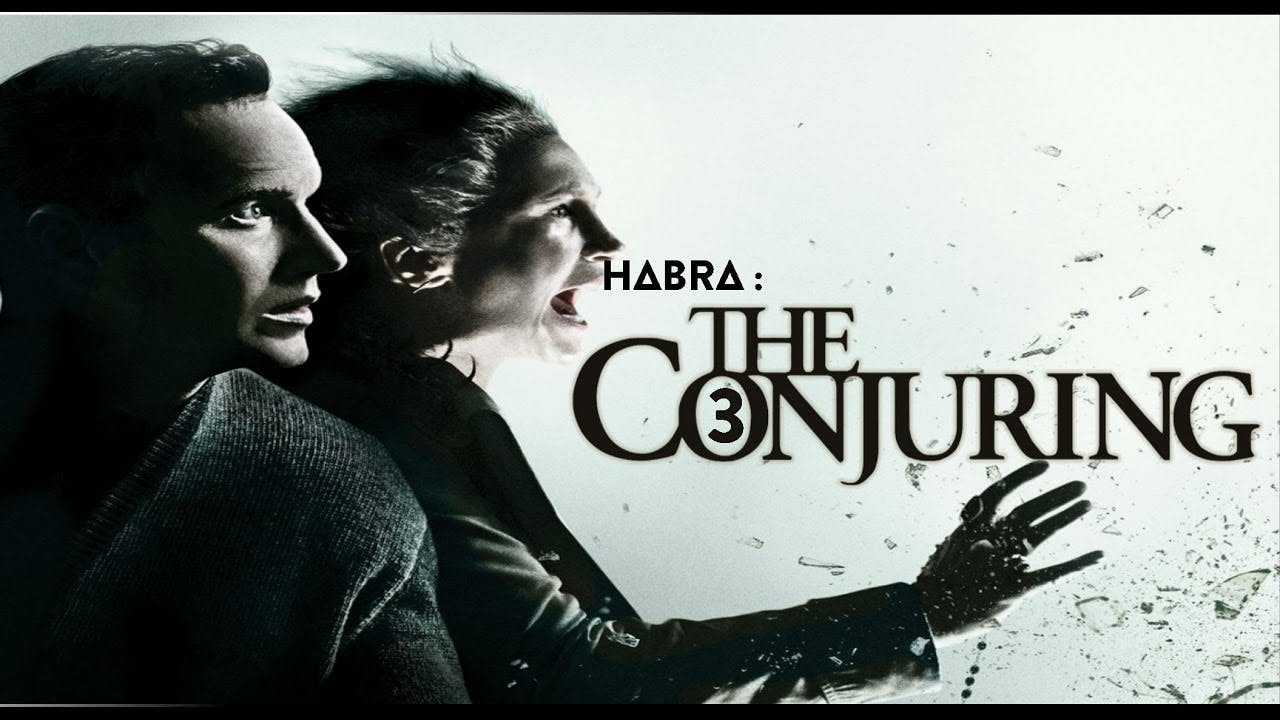 Releasing in September this year, Conjuring 3 is all set to make everyone feel haunted. The Conjuring: The Devil Made Me Do It (conjuring 3) will serve as a sequel to 2013’s The Conjuring, and 2016’s The Conjuring part 2. Distributed by Warner Bros. Pictures and New Line Cinema, the film is directed by Micheal Chaves.

The story of part 3 will be inspired by the real-life story of Arne Cheyenne Johnson. Arne went on trial for manslaughter and was convicted of a first-degree crime in the year 1981. His primary defense was that the Devil forced him to commit the murder. Furthermore, it’s the first case in US history where a defendant has said that a demon made him commit a crime as a reason for denying responsibility for the crime.

It all started with the exorcism conducted for David Glatzel, an 11-year-old boy who is Johnson’s fiance’s younger brother. During the exorcism, a demon left Glatzel and went into Johnson’s body. After the exorcism, Glatzel was completely fine. But, Johnson went on to murder his landlord, Alan Bono, after some months. Debbie Glatzel was with Bono, on the day of the incident. That day, Bono took Glatzel, her cousin Mary, and other employees out for lunch. Bono was intoxicated, and he grabbed Mary consequently refused to let her go. At this point, Johnson attacked him “like an animal.”As a result, Johnson was convicted and served five years of his ten to a twenty-year sentence. Post his release, Johnson married Debbie Glatzel. It’s unclear how much of the event will be covered in the movie, but this event definitely inspires the plot.

Conjuring 3 is scheduled to release on the 11th of September 2020. Since it’s in continuation of the original film, Patrick Wilson and Vera Farmiga will be back as Ed and Lorraine Warren. The new cast will include, Westworld’s Ronnie Gene Blevins as Alan Bono.