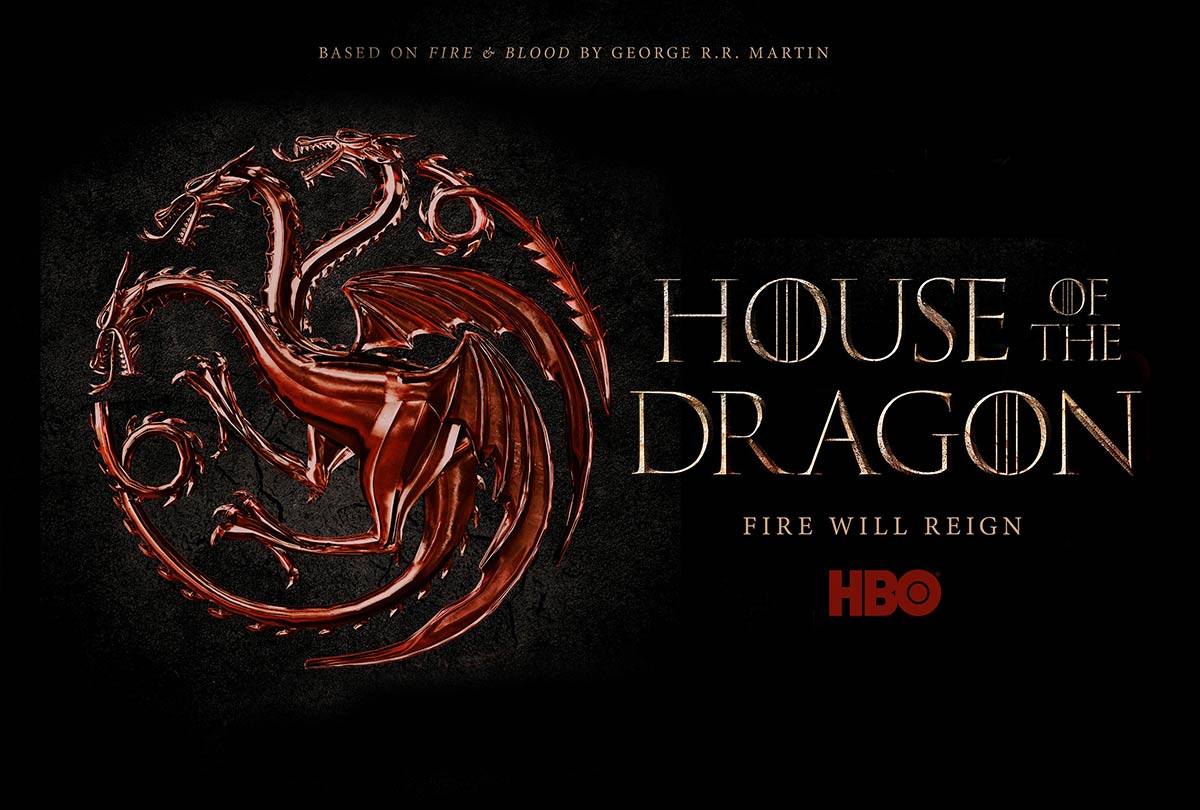 Good news for the fans of Game of Thrones! If you believed that Game of Thrones was over and yet, you felt something was missing through the show and you are craving for more of the GOT scenes then you need to know that it’s still not over. HBO has planned particular spin-offs of GOT for its fans.

Game of Thrones just saw its climax, but the fans still haven’t had enough of it. Without a doubt, it has been one of the most anticipated shows in its long run although the hunger for new stories in the show has been enthusiastic enough for the makers to renew the show for a spin-off bringing more of the characters and stories to life.

The new spin-off story is said to be a prequel to the Game of Thrones and has been titled as House of the Dragon. The prequel is mostly to be released in 2022 and will have ten episodes overall. However, so far no official announcement has been given with regards to the premiere of the show.

In the most recent interview, HBO’s programming chief Casey Bloys said that the story is now being formulated and the writing team is already on it trying to do the job as soon as possible. Still, it is unlikely that the filming of the show could be completed any quicker. He called 2022 to be his best guess for the release date of the show. The House of the Dragon will follow the story of the House of the Targaryen set about 300 years earlier than the present events in Game of Thrones. It is based on the book Fire and Blood, which was published in 2018. However, excited the fans maybe but the two years wait until the show comes out is going to be hard when on top of that the Bloodmoon prequel was canceled which was set to be released this year.

House of Dragons is still on the list for the production team and is less likely to be canceled. It said to be more promising, and the popularity of the series also plays a significant role. Yet we will need more than release dates to get excited about the series.

In this article:Game Of Thrones, got, house of dragon, new season, new tv shows