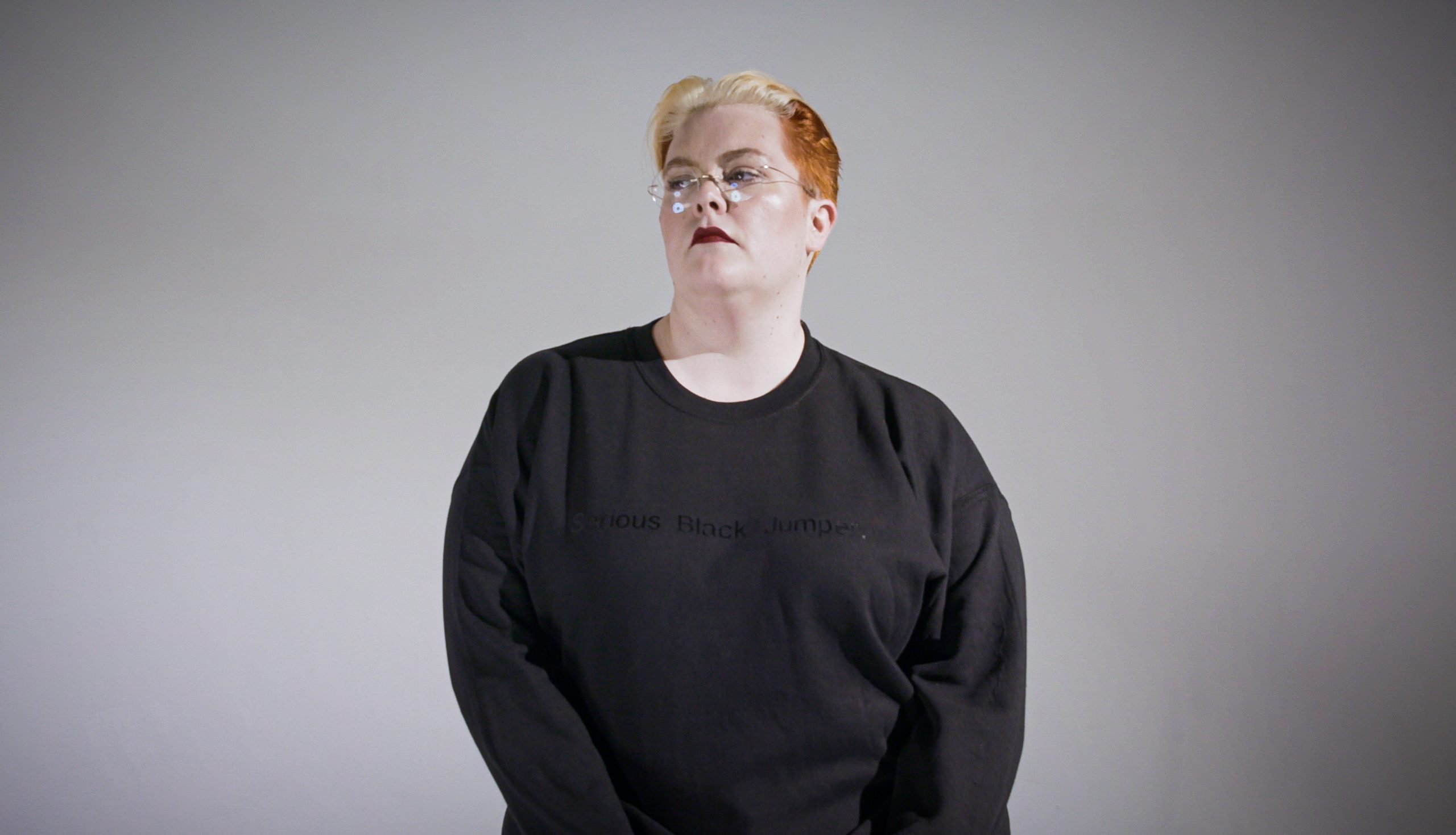 November born British comedian, actress, singer, and writer Jayde Adams, has been a stand-up comedian since 2011.

In a recent interview, Jayde said: “I’m merely a comedian, I’m no expert on politics.” She further added, “I’m just trying to make everyone laugh. Laughter is something that can bring us together. Even if it all goes to hell, we’ll still have comedy – call me Mother Courage, I guess.”

However, Jayde’s comedy is political and unapologetically feminist. In one of her shows, The Ballad of Kylie Jenner’s Old Face, she explored how Instagram and other social media platforms are impacting not only society’s view of women but, more importantly, how women are viewing themselves. Consequently, how damaging it can be on one’s self-perception and self-confidence.

Directed by Peter Orton, Serious Black Jumper is the key to become a ‘successful independent woman person.’ This stand up is able to put feminism in perspective. Her theory on the black jumper is somewhat correct as she points out how, in the past, famous people have changed the perception by merely wearing a black jumper.

She explained her titular “serious black jumper,” joke, and said that Steve Jobs was her inspiration to deliver this routine. However, this wasn’t before she showed pictures of several other influencers in the including The Rock, Phoebe Waller-Bridge, and Jane Goodall.

She further focuses on feminism, as she recalls the time she attended a Beyoncé concert that also featured Jay-Z. In the show, the word “feminist” appeared in large letters behind Beyonce, just as Jay-Z was grabbing her ass. She’s just giving more mixed messaging, Jayde joked. Furthermore, she also pointed out the irony in Beyonce’s “Who runs the world?” call to feminist arms doesn’t match the reality. She answered it’s China and further added: “They just tell girls to get us all riled up.”

Her special is available on Amazon Prime Video.