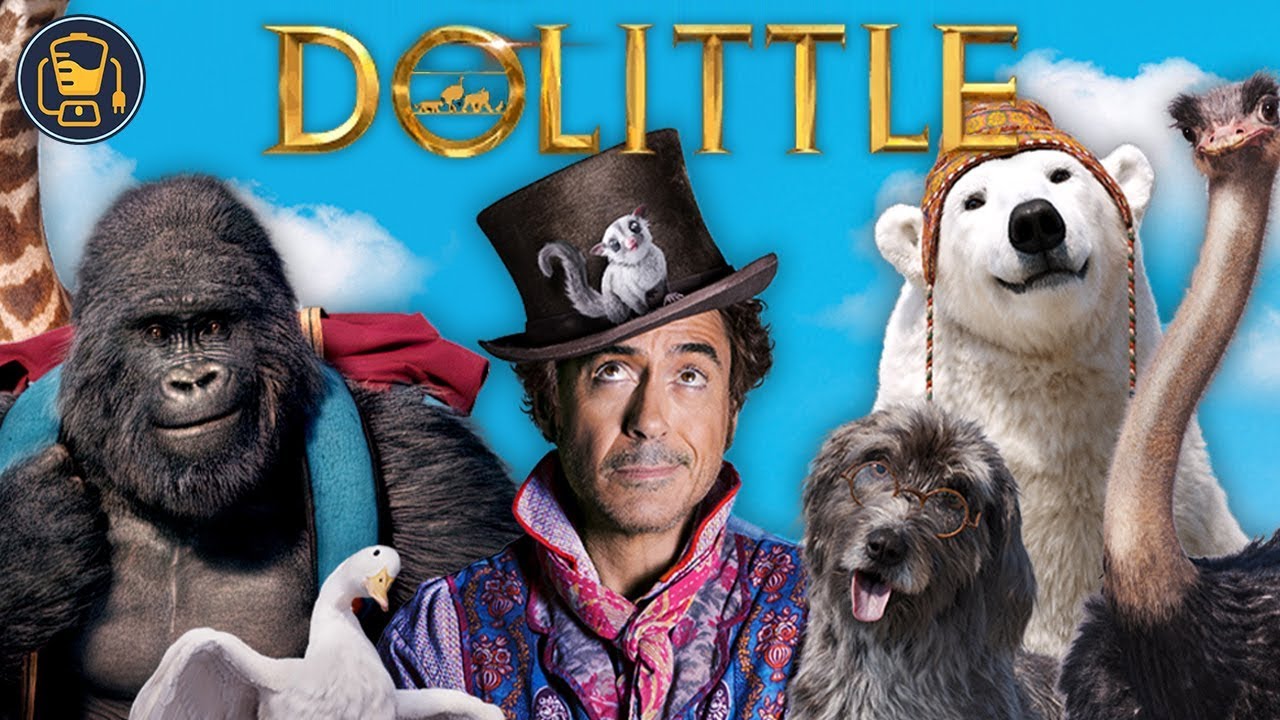 Last year, Avengers: Endgame managed to break Avatar’s record of the highest-grossing film of all time. Robert Downey Jr’s starrer made 2.796 billion dollars taking Avatar’s position as number one. Since his last appearance, Robert Downey Jr has been working on Dolittle, an American fantasy adventure movie. 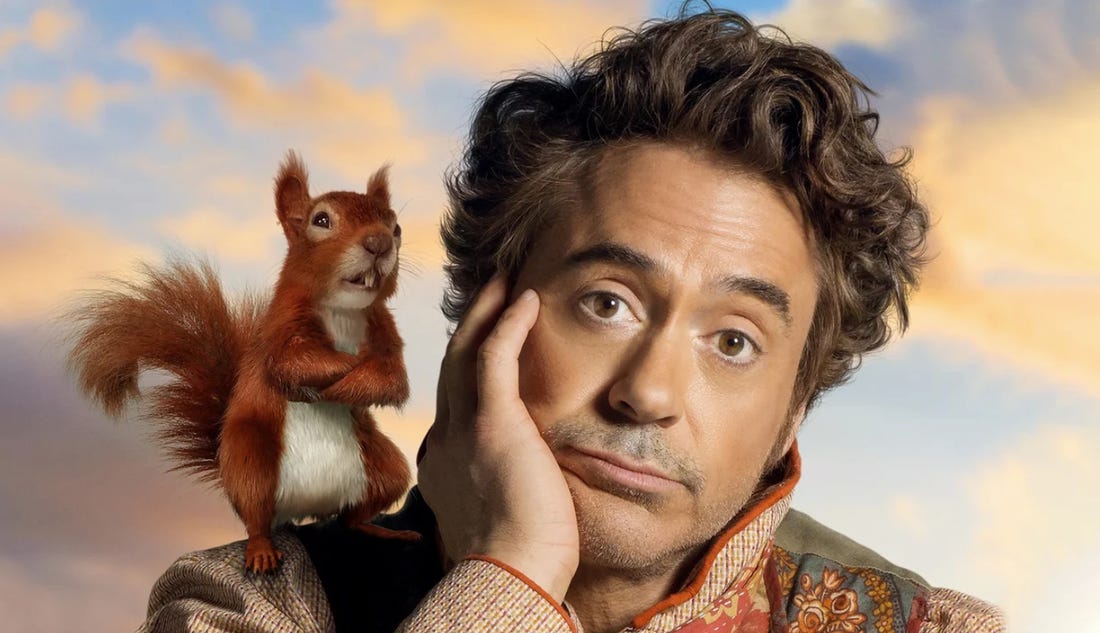 Released on January 17, 2020, Dolittle was slammed by critics and was considered too long and lifeless. The movie did not do well at the box office either as it grossed 29.5 million dollars in the United States and Canada. Box office collection in other countries estimated 27 million dollars. The production budget was 175 million dollars, and so the film suffered a massive loss.

Directed by Stephen Gaghan, Dolittle is based on Hugh Lofting’s second book in the Dolittle series: The Voyages of Doctor Dolittle. However, this movie stays true to the period when the books were published. On the other hand, Eddie Murphy’s 1998 film was set in the present time. 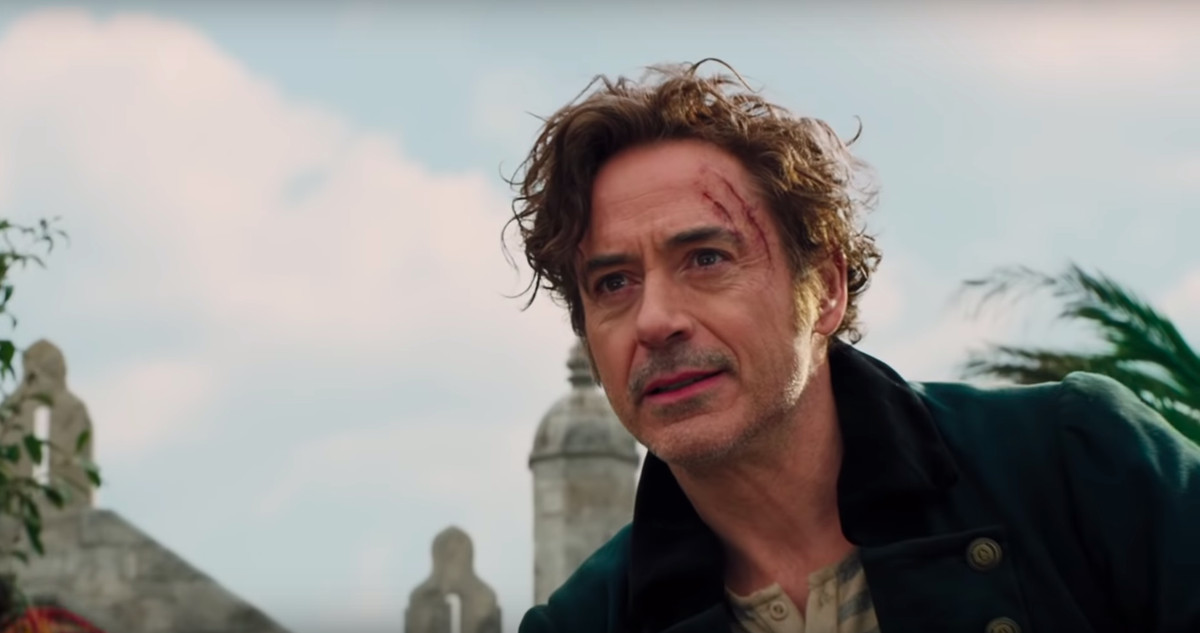 The movie is set in the Victorian era, and RDJ is a veterinarian to Queen Victoria. Because of his ability to talk to animals, he’s extremely good at his job. In an attempt to cure Queen’s deadly sickness, he sails to a faraway land with a few of his animals.