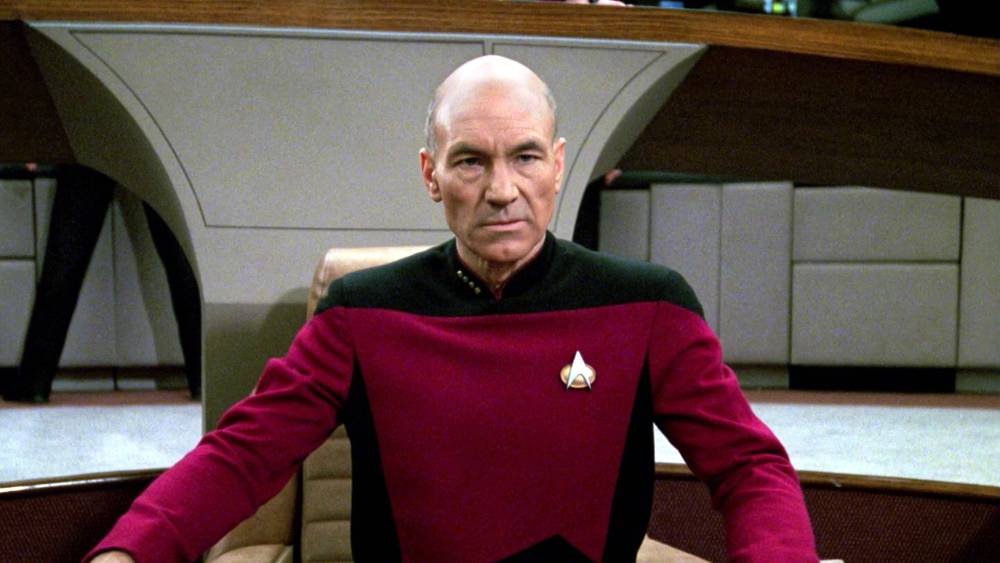 Star Trek: Picard is on the way to release on the streaming services. The show will premiere in North America first, and then globally.

Star Trek: Picard is finally airing following its official announcement in August 2018. Apart from North America, the 10 episode series will be available on Amazon Prime for the international viewers. You can stream it or watch it on CBS network on 24th of January.

Will there be a Season 2 for the upcoming Star Trek spin-off?

So far, the release dates are unconfirmed for the next season. The show is keeping its hopes high this time. Possible potential for a third season is rumored but CBS hasn’t commented on it yet.

What will happen in Star Trek: Picard season 1?

If you haven’t watched any Star Trek: The Next Generation or its movie series, then it’ll be a bit tricky and complicated for you to catch up. Captain Jean-Luc Picard is entirely different from Kirk.

Both captains were very distinct from each other. Picard tilts towards the logical side, which emphasis more on diplomacy. On the other hand, Kirk was very impulsive and hasty.

The new spin-off, Star Trek: Picard, the show is picked up around 18 years after the events which happened in Star Trek: Nemesis (2002). That was the last time we saw Picard on the big screen. In this series, the older version of Picard is not the same one as before.

Picard is no longer a Captain, and not a part of Starfleet anymore. He’s still recovering from his loss of a close friend. Trying to cope up, after the destruction of the planet Romulus, Picard will be starting a new journey.

Picard is one of the most beloved characters on Star Trek, and he deserves a spin-off show for himself. It’s shockingly the most awaited show, as fans were keeping up with the dates since the show was officially announced.

From the official trailers, it looks like Picard is all set for a new adventure. Whatever will happen, it’ll possibly happen outside the Starfleet command. We can expect to see some familiar faces and some new faces as well. Keep an eye on the mystery character, as he has come to Picard with a help request.

If you have seen the poster, then you might have noticed Picard’s little furry friend. The show has managed to cast a dog in the new series. The dog does have a prominent role, as it’s a part of the poster.

As each day is passing by, the release date is coming closer to us. The wait is less than a week, so grab yourself a bag of popcorn and clear all your plans on the 26th of January.