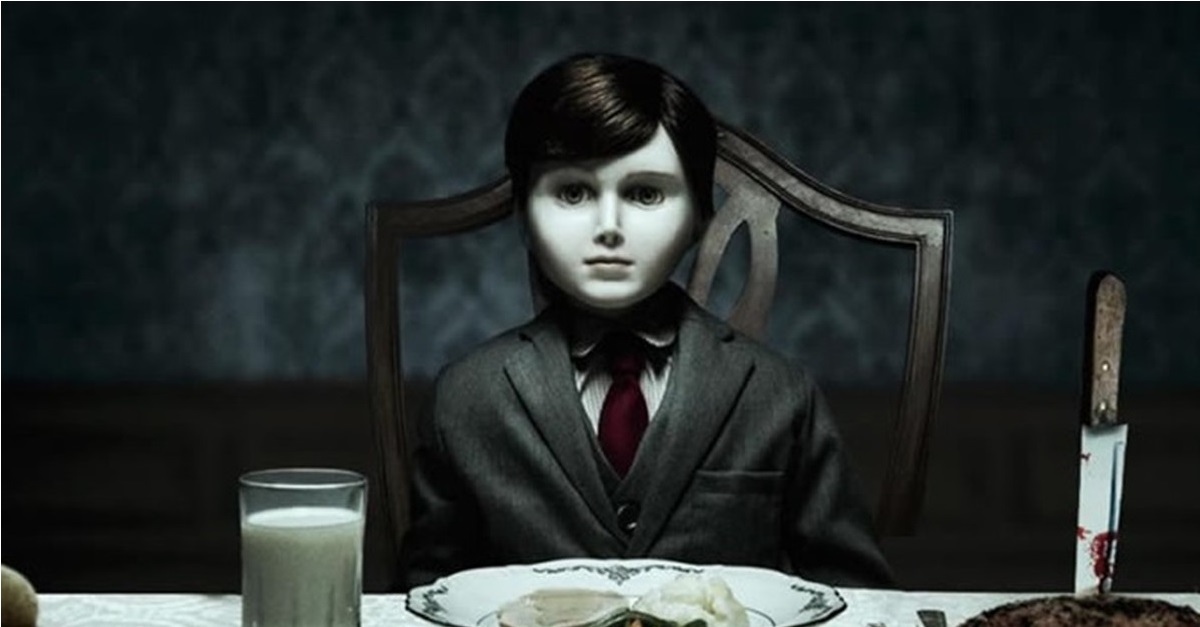 Are you ready for nightmares and some spine-chilling moments for the second time? Well, you better pay attention to this.

Brahms, the terrifying porcelain boy doll, is returning to scare the life out of you!

Brahms: The Boy is coming back with a sequel after four years since the first one was released. The film is coming back to haunt in your dreams once again! Are you ready to welcome the eerie doll?

Brahms: The Boy 2 got a PG-13 rating by the Motion Pictures Association (MPA) of America which stated that the trailer consists of “violence, terror and disturbing images”.

Here’s everything that you need to know about the most anticipated sequel of Summer:

When is Brahms: The Boy 2 is finally hitting the theatres?

It’s been announced officially that Brahms: The Boy 2 will run in theatres on February 21, 2020.

Here’s the official trailer of the film by STX Entertainment just in case you all need to prepare for the biggest jumpscare of your lives:

Who’s included in the cast of Brahms: The Boy 2?

It’s confirmed that Katie Holmes will be starring in this horrifying sequel alongside Christopher Convery, Owain Yeoman and also Ralph Ineson.

Yes, it’s a bunch of our favourite talents from the big screen, and we’ll get to see them again!

How scary is the plot of Brahms: The Boy 2?

Well, as much as we remember seeing Greta, played by Lauren Cohan signing up for the job of a nanny in a remotely-located English village. Soon, she discovers the most peculiar fact from the place she’s working. The family’s eight year-old kid is a life-sized porcelain doll! And the freakiest part is that the family treats the doll equal to a real boy.

But looking at the trailer, it seems like that the sequel is going to be creepier and scary enough to give you nightmares.

The plot of the film features a young family moving into a guest house of Heelshire Mansion, only unware of its horrifying past. Their son makes a befriends the ghost of the porcelain doll, whom he calls Brahms.

Now, the film will reveal what kind of terror awaits for the family!

Brahms: The Boy 2, by STX Films and Lakeshore Entertainment, releases on February 21, 2020, worldwide.