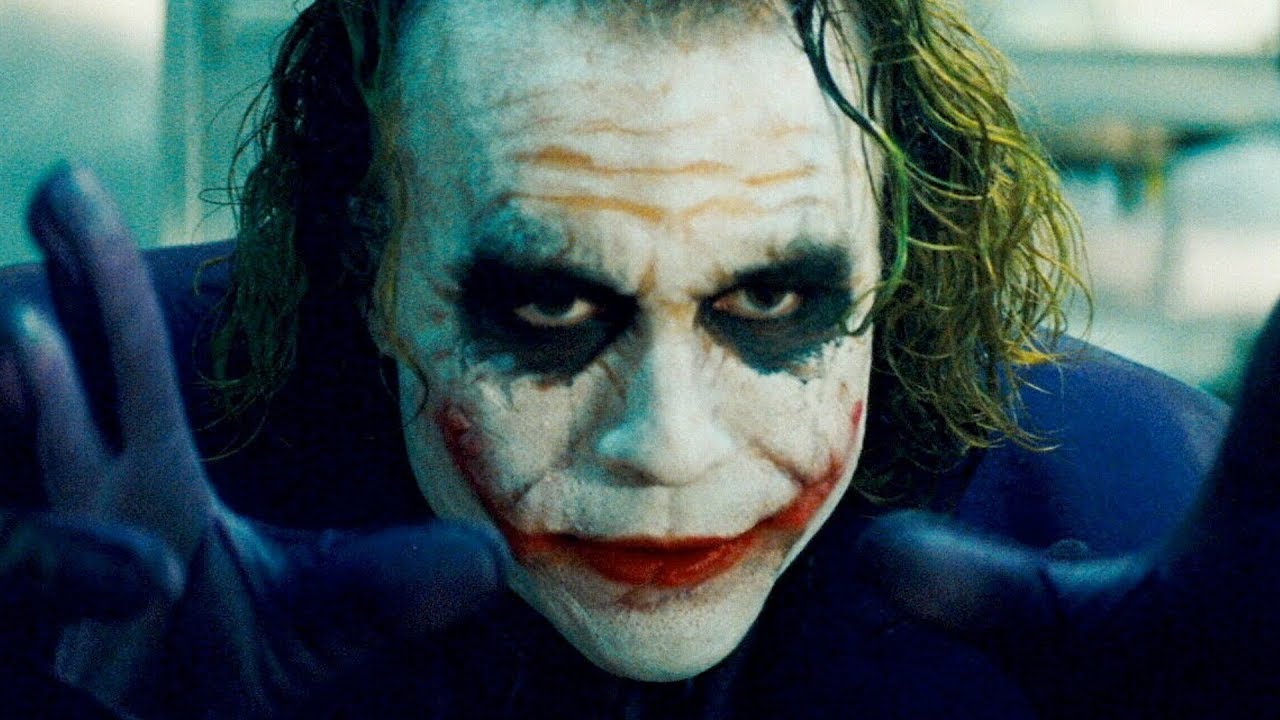 Heath Ledger’s Joker is undeniably the most magnificent superhero movie performance of all time. The most prominent reason why The Dark Knight is considered the greatest superhero movie ever made is because of Heath’s unique portrayal of The Joker.

When Ledger first got the role of Joker, within five seconds, he knew how to play it. Last Joker was played by Jack Nicholson, and Health was determined not to be another copy.

Too Young To Die

Many were not confident about this casting choice, including cast members. However, Heath surprised everyone with his iconic performance. But did it push him into a spiral of depression and drugs that finally led to his death? This theory resurrected as chilling pieces from a diary he maintained while preparing for his Oscar-winning role come out.

Did The Role Cause Ledger’s Death?

Many people still believe that it was Ledger’s obsession with the character that eventually led to his overdose on painkillers back in 2008. The Australian born 28-year-old actor died on the 22nd of January 2008.

Ledger would often lock himself in a hotel room for weeks to prepare for the role. Consequently, it turned out to be one of the most defining negative characters of all time. In an interview with Empire back in 2007, he said, “It’s a combination of reading all the comic books I could that were relevant to the script and then just closing my eyes and meditating on it.”

He further added “I sat around in a hotel room for about a month, locked myself away, formed a little diary and experimented with voices. It was important to try to find a somewhat iconic voice and laugh. I ended up landing more in the realm of a psychopath – someone with very little to no conscience towards his acts. He’s just an absolute sociopath, a cold-blooded, mass-murdering clown.”

On the last page of his journal, Ledger scrawled, “Bye Bye.”