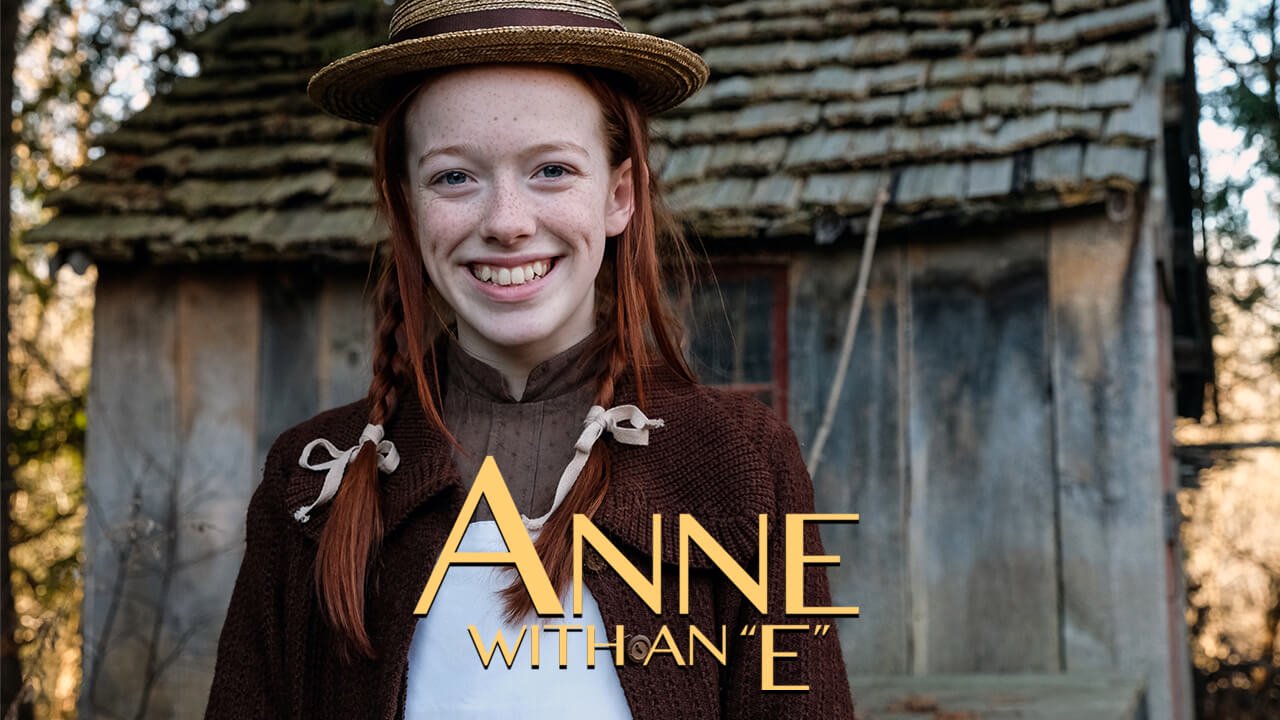 Canadian drama series based on a 1908 novel, Anne with an E is often considered as exceptional and spectacular. The show first premiered on CBS on the 19th of March 2017 and 20th march worldwide through Netflix.

No More Anne with an E?

Yes, it’s true Anne with an E has been officially cancelled by both Netflix and CBS. It’s not going to be renewed for season four. As a result, sadly, season three is the last season of the series.

In October 2019, CBC president Catherine Tait stated that it would no longer involve itself in co-production with Netflix, as “that hurt the long-term viability of our domestic industry.”

Right after the third season concluded its Canadian run, both Netflix and CBC announced the show’s cancellation. This decision was announced the morning after the season three finale aired in Canada. Furthermore, the marketing of season three release on Netflix was done in a manner that confirmed it would be show’s final season.

CBC previously stated, “no doubt that Canadians will continue to fall in love with this beautiful and heartwarming series for seasons to come.” However, this is very far from reality.

Why Was The Show Cancelled?

The reason for cancelling the show was apparently the lack of audience growth in the 25-54 age range. The fans on Twitter and Facebook challenged this reason as they questioned how CBC tracks viewers’ ages. Several Twitter campaigns were started to save the show with hashtags like #renewannewithane. Even celebrities like the Canadian actor Ryan Reynolds and British musician Sam James tweeted in support of the show.

Having said that, Season four of Anne with an E is definitely not coming back anytime soon.