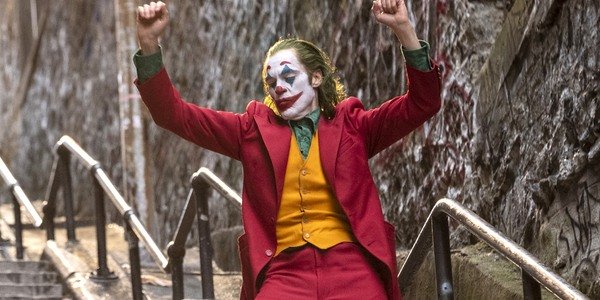 Look, no offense to Joker, it’s a fantastic movie, and with its eleven Oscar nominations, Joker is the proof that comic book adaptations can receive recognition outside the technical department. Having said that, it’s not the first comic book film to receive Oscar’s validation.

Logan: A Story About Loss, Redemption, And Family.

Logan serves the final chapter of Hugh Jackman’s Wolverine. While it differs significantly from the comic its based, Old Man Logan, it is an excellent adaptation. The movie is painfully bloody and oddly beautiful, a story about redemption, loss, and family that’s strangely spiritual.

While Logan was a critical and financial success, it bagged only one Oscar nomination. Since superhero films rarely received the more prominent nominations like Best Motion Picture or Best Director, this was no surprise. Movies like Logan usually receive nominations for technical categories like Visual Effects only. However, Logan did not receive any nomination in the technical department.

In both the films, Logan and Joker, the lead is a broken and societal outcast who takes care of a mentally deteriorating elder. Both turned to graphic violence as a form of release and often had deranged breaks.

Joker’s Success At The Oscars

They may be different at large, but the quality of performances, and ability to satisfy comic book fans, casual viewers as well as critics leads to one crucial question. Why did Logan not receive the same Oscar attention that Joker is getting?

Logan is probably one of the best superhero films in cinematic history. It managed to open doors for more comic book adaptations to be taken seriously. So, it’s a shame that it did not receive the same amount of Oscar love as Joker did.