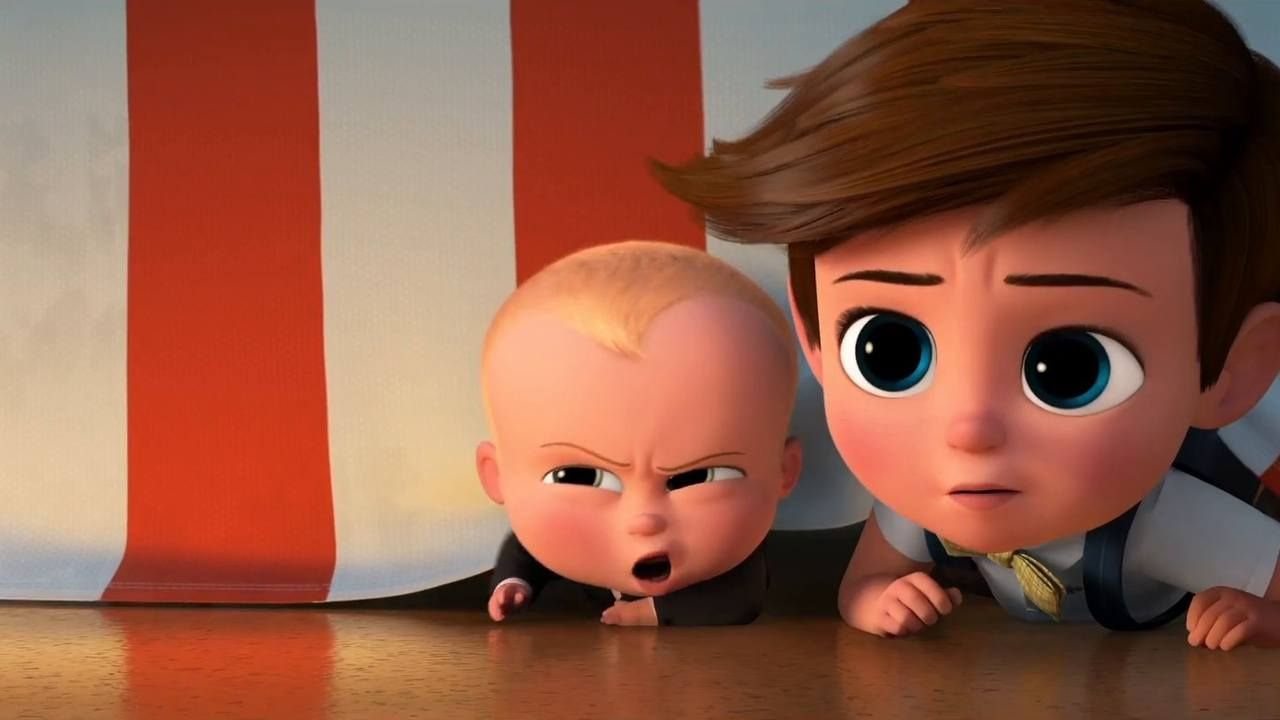 Your favorite animated boss baby is back in business. The comedy animated movie The Boss Baby is coming back with a sequel. The first part of the film was very adorable and funny but had an emotional ending. Grossing over $500 million, The Boss Baby was a hitmaker.

When is The Boss Baby 2 going to release?

When the first movie came out, the moviemaker confirmed the franchise to be longevity. The movie is still at an early stage of filming and production, and the film is scheduled to release on 26th March 2021.

Director Tom McGrath is returning to the franchise again to direct the sequel of the film along with Jeff Hermann. The film’s production is undertaken by Dreamworks Animation.

What is going to happen in The Boss Baby 2?

Well, we do have a clue from where the story is going to pick up from the first parts ending after successfully finishing his mission with Tim it the time to say their final words to each other. Then the movie ended with a heartwarming farewell.

In the last part, we saw him returning to baby Corp. But because he got very attached to Tim, he gives up the miracle baby formula to Tim and returns to the feather tickle machine.

After all the tummy rubbing and toe tickling, the boss baby came back again, becoming part of the Templeton family. The film ended with Tim and ‘Theodore’ [Boss Baby] being all grown up and welcoming someone new into the family. It’s none other than Tim’s baby daughter.

As of now, we can’t tell what will happen in the second part, but we can expect another adventurous mission coming on the way. Probably, the boss baby will find another task to complete in the forthcoming sequel.

Who else will be coming back in the coming sequel of The Boss Baby?

Of course, Alac Baldwin will be voicing the Boss Baby, but with a new mature voice this time. So far Baldwin in the only cast member who has confirmed their presence, but other movie regulars can be expected to come back as well –
Miles Bakshi as Tim Templeton, Toby Maguire as adult Tim, Steve Buscemi as Francis E. Francis, Jimmy Kimmel as Ted Templeton and many more.