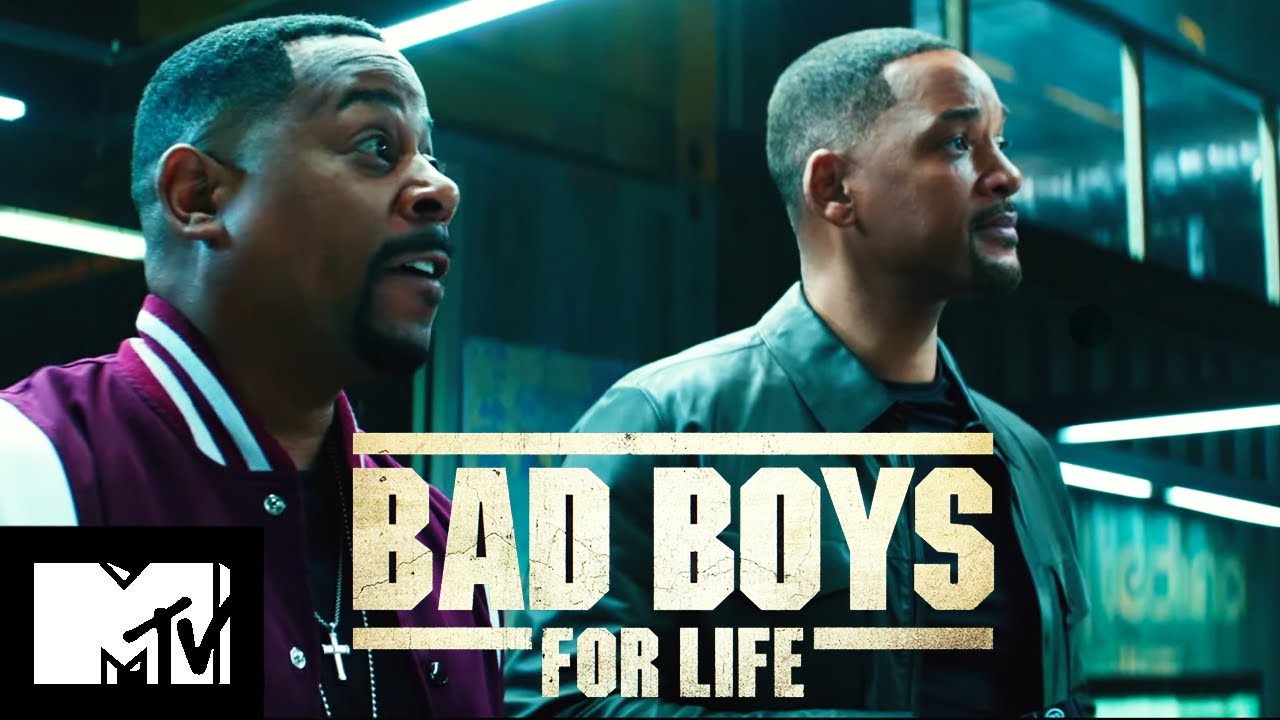 Hold up! We have some news to spill. So, after a super long gap of 17 years since the release of the Bad Boys franchise, Will Smith and Martin Lawrence are all set to kick-off this month end with their brand new movie Bad Boys For Life!

Yes, you heard us right. The Bad Boys are returning to the screens with some more kick-ass action and thrill!

Are you ready to “ride or die” once again with Mike and Marcus?

Here we present everything that you need to know about the most anticipated action-thriller:

Well, after waiting for 17 long years which is obviously more than a whole decade, the film is returning within less than a week!

Just a couple of days to go, everyone. The wait is going to be worth it.

Did Bad Boys For Life actually top the Box Office?

It did! The film apparently has already released in some countries including the United States and it’s ruling the Box Office charts over there.

The film successfully managed to rake in an estimated amount of $34 million through domestic ticket sales even after keeping complete silence for 17 years since the 1995 debut.

But guess what? Nothing can stop the iconic Bad Boys! The legendary sequel of the 1995 film also grossed around $42 million through overseas sales.

Apart from that, the studio has given it an A grade, and the audience seems to love the sequel!

Like, who wouldn’t love cop-buddies Mike and Marcus making us laugh till our bellies hurt along with taking us on a thrilling ride with their undercover cop missions?

We only have a few days to prepare ourselves for one of the craziest rides of the time. Let’s be bad with the Bad Boys once again!