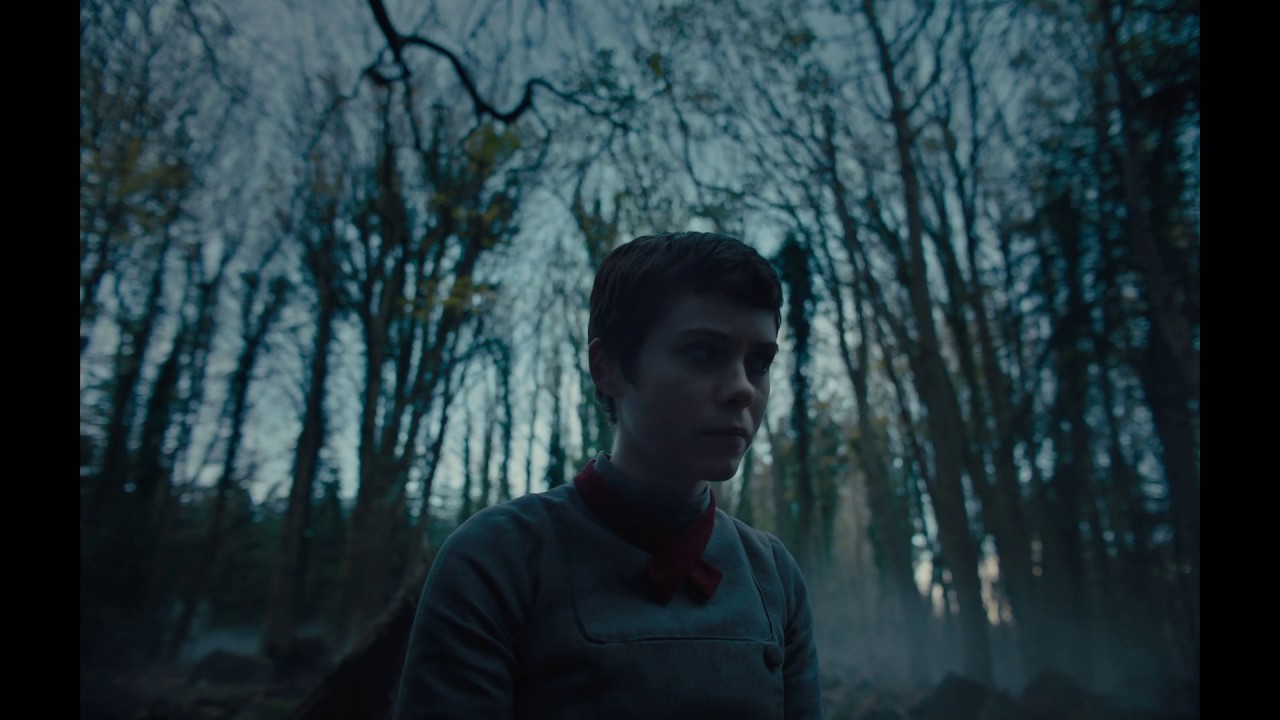 Halloween in January? Yes, Oz Perkin’s next movie Gretel and Hansel, is scarer than you think. After watching the trailer, it’s evident that it contains many graphic scenes, with horrifying visuals.

It looks like the movie is not for kids, but the director said that the film is best suitable for early teens and young adults. Gretel and Hansel is an upcoming horror movie based on a classic tale, but with a hint of feminity.

Rob Hayes wrote the movie script, it, of course, follows the path of original Grimm brothers’ fairy tale Hansel and Gretel. The title of the movie is reversed, which didn’t fail to catch people’s attention.

When Will Gretel And Hansel Going To Release On Cinemas?

The movie is scheduled to premiere on January 31, 2020. Shooting and production of the film began on November 9, 2018, in Dublin, Ireland. It’s finished with it’s filming, and soon it’ll get released on the big screen.

Gretel and Hansel’s story gets a new update! In the trailer, it’s pretty evident that this movie differs somewhat from the original fairy tale. The tagline stated, “A Grim Fairy Tale,” is a sign referencing its heritage.

What is the movie Gretel and Hansel about?

If you have read the fairy tale, then you know how the story progresses. It’s a story of two children who got abandoned in the woods by their parents. Both the kids were left to starve and die as their parents left them because of fewer food resources for the whole family.

Both of them went on a hunt for shelter and food and coming across a shady remote old house. The house smelled of sweet dishes and desserts, which attracted them as they were starving.

As the story goes on, we get to know that an old witch owns the creepy house — an evil witch with bad intentions, who want to feed off of the kids.

Who will be starring in the upcoming horror movie Gretel and Hansel?

After acclaiming worldwide fame as Beverly Marsh from “It” and “It: Chapter 2”, Sophia Lillis will star as Gretel.
Veteran actress Alice Krige will join her as the wicked witch. Besides them, we have Sammy Leakey, Jessica De Gouw, and Charles Babalola on board.

The ticket booking has been opened, so go book you seats now before it gets houseful.