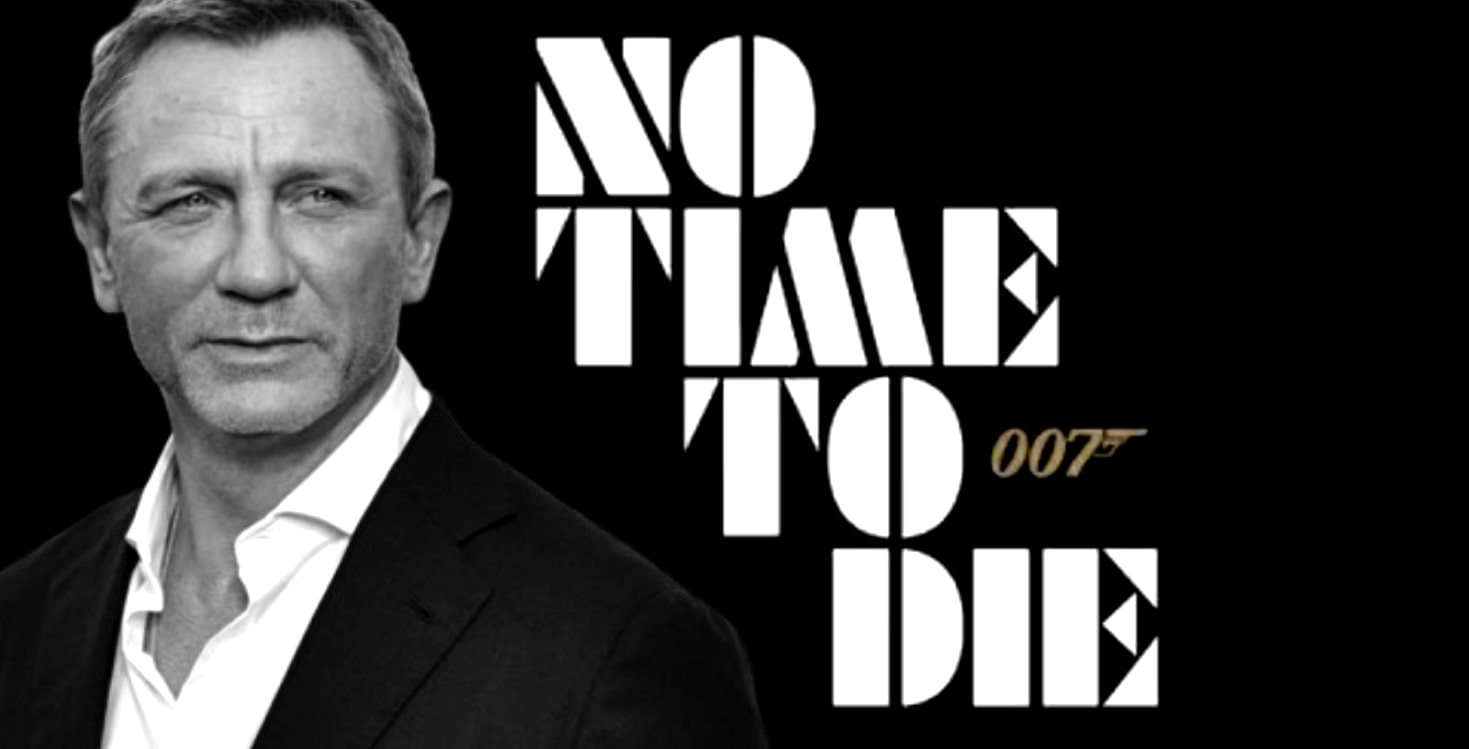 James Bond’s 25th movie is finally going to be out, and people cannot wait to see it. The film No Time To Die is only months away, giving us serious excitement.

Daniel Craig is going to return for his final role as James Bongs, giving us a bittersweet goodbye.

The movie is already expected to have a big hit, given the previous installments and the talk about the upcoming film.

Here are all the latest updates about this upcoming No Time To Die.

This movie was previously set to be released in November 2019 but was delayed due to changes in director, and the next date was set February 14, 2020, before another delay.

An unfortunate injury on-set for Daniel Craig made people skeptical about prolonging the release, but it was confirmed that the delay wouldn’t be happening and will be out on the given date.

Is The Trailer Out Yet?

The trailer for the movie No Time To Die is out and running. The trailer dropped on Wednesday, December 4, giving fans a lot to talk about.

Below is the trailer if you haven’t seen it yet.

No Time To Die Plot: What Is Going To Happen?

With the release of the trailer, we can figure out the plot and what is going to happen in the film.

007 has for now left active service and is enjoying a tranquil life in Jamaica. But, that is only short-lived as soon his old friend Felix Leiter from the CIA turns up asking for help.

“The mission to rescue a kidnapped scientist turns out to be far more treacherous than expected, leading Bond onto the trail of a mysterious villain armed with dangerous new technology.” That is what he says to Bond.

The trailer also gave away that Madeleine Swann has a “secret” that could prove deadly for Bond, which might be linked to Safin’s evil plan.

Ending Daniel Craig’s era Barbara Broccoli has promised that this movie is going to be an “emotionally satisfying conclusion.”

People cannot wait for the movie to be out soon.