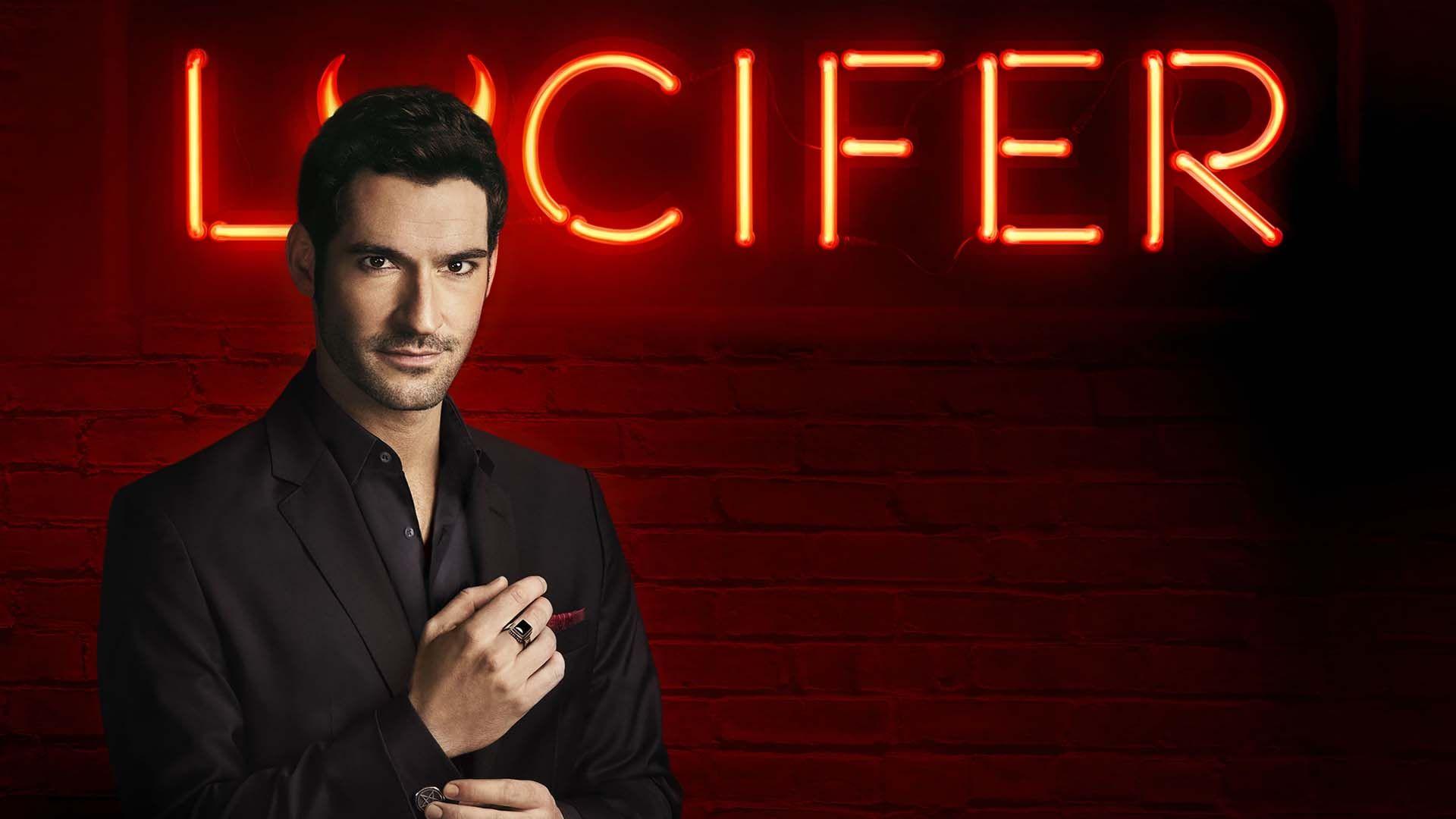 After being canceled by Fox and picked up by Netflix, the supernatural drama series ‘Lucifer’ has recently announced that the show is coming with its fifth season which is also going to be the final season. “We are so incredibly thankful to Netflix for resurrecting our show last season, and now letting us finish the story of Lucifer on our own terms”, said showrunners Joe Henderson and Ildy Modrovich.

Season 5 of Lucifer is coming to Netflix in 2020, although the date is yet to be confirmed. The final season will be split into two. The is split up is not uncommon as many shows have done this only to increase the anticipation to the finale. The first half of season 5 is likely to arrive till mid of 2020, whereas the second half is expected to drop at the end of 2020.

However, the fans and viewers are sad for the bittersweet announcement of its final season as the show gained a lot of popularity and people were expecting more.

Tom Ellis, who plays the titular character will be definitely returning to the show. He told in an interview that he got into his best shape ahead of filming season 4 so we can expect Lucifer to be ripped as hell when the show comes back. Kevin Alejandro, Lauren German, D.B. Woodside, Scarlett Estevez, and Lesley-Ann Brandt are also going to come back. It was also recently announced that Dennis Haysbert has been cast to play the role of God. We will see him spend time with his sons Lucifer and Amanadiel, who are played by Ellis and Woodside, respectively.

Episode 4 of season 5 will have two songs. But episode 10 titled ‘Bloody Celestial Karaoke Jam’ will be the big song event with multiple musical numbers planned.