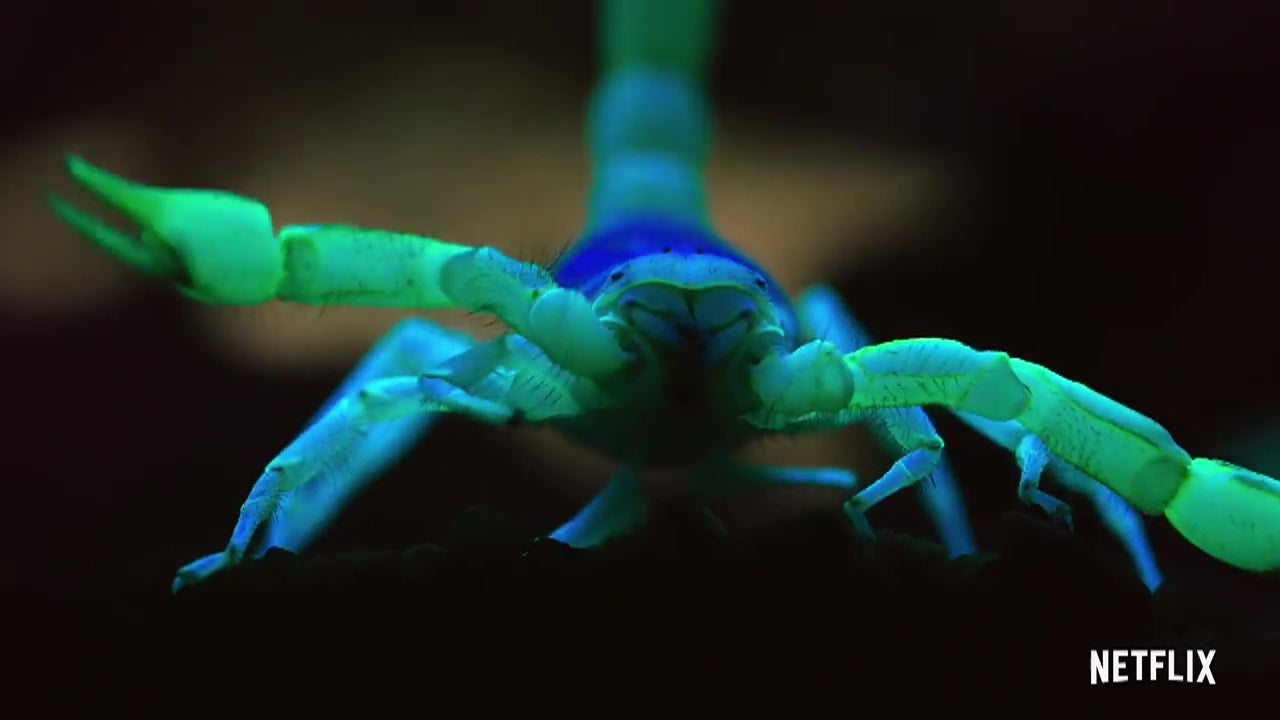 Netflix has launched a brand new nature series on 29th January 2020, “Night On Earth” which documents what various animals get up to after dark.

Its Closeness to Seven World, One Planet

Similar to David Attenborough’s ‘Seven Worlds, One Planet’ each episode of Night On Earth explores a different habitat. From urban monkeys roaming in the sleepless cities to moonlit plains with lions howling.

Just as Sir David has done in the past, this series uses ground-breaking technology to document the behaviour of nocturnal creatures, including infrared and underwater filming techniques. Above all, Night On Earth grants viewers a unique insight into the world of the animal kingdom.

The show consists of 6 episodes in total. Furthermore, the narration of the show is done by The Handmaid’s Tale actress and also Emmy-winning actor Samira Wiley.

Netflix teases the new show with a trailer that suggests “We have always been stranger to the night.”

“A place of unnerving sound and imagined terrors”, the narrator adds.