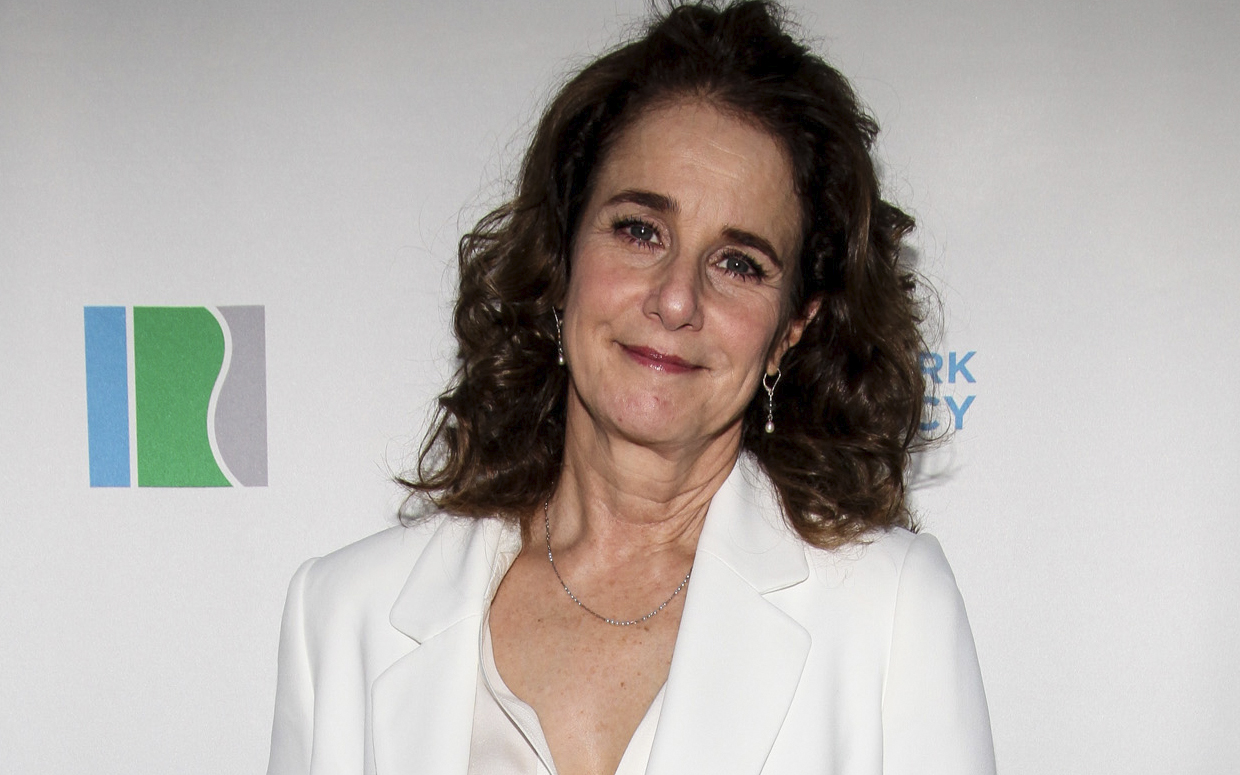 Netflix’s multi-camera sitcom, The Ranch, is reaching the endpoint with season 4. But there is something very evident about season 4, which every viewer might have noticed. Debra Winger is missing.

This is something which raised a lot of questions, as she was one of the lovable characters of the show. Even though she wasn’t an all-time screen actress, and had fewer scenes, she still was a precious character in the show.

Debra plays as Maggie, Bennett’s family matriarch. She divorced her ex-husband Beau and started living in a trailer near the bar she owns.

Her absence gained a lot of attention, with the entire fandom noticing it and raising curious questions. Whether Debra is staying or leaving the show, The Ranch, it concerned the fans after watching the trailer for Part 7.

Highlighting her absence in the trailer was one red flag to get the message that she has left the show. Being a mainstay since the beginning of the show, fans expected her to come back for season 4. But there was no official confirmation about her leaving the show.

What Has Happened To Debra?

Even though the tea wasn’t served by the production team or Netflix doesn’t stop Debra from spilling the tea herself.

Debra herself outed the news on an episode of Watch What Happens Live with Andy Cohen after the trailer got out. But Netflix not addressing her absence and leaking information is kind of unusual to its reputation.

A fan asked her in the interactive session whether she’ll be coming back in the fourth season to which Debra replied: “It’s back. There are 20 new [episodes] being shot. I may or may not be in them.”

So far, only two original cast members are left in the show, i.e., Ashton and Sam Elliott. Danny was kicked out due to many allegations.

You may wonder whether Debra is working on a new project? Well, yes. She has been a constant in the industry since the 1970s, so it wouldn’t be a surprise to see her getting cast for another role.

Debra will be starring in Miranda July’s new movie, Kajillionaire, which will release late this year due to inner complications.

All eight episodes are out on Netflix, but the fandom has a private space for Debra’s character.