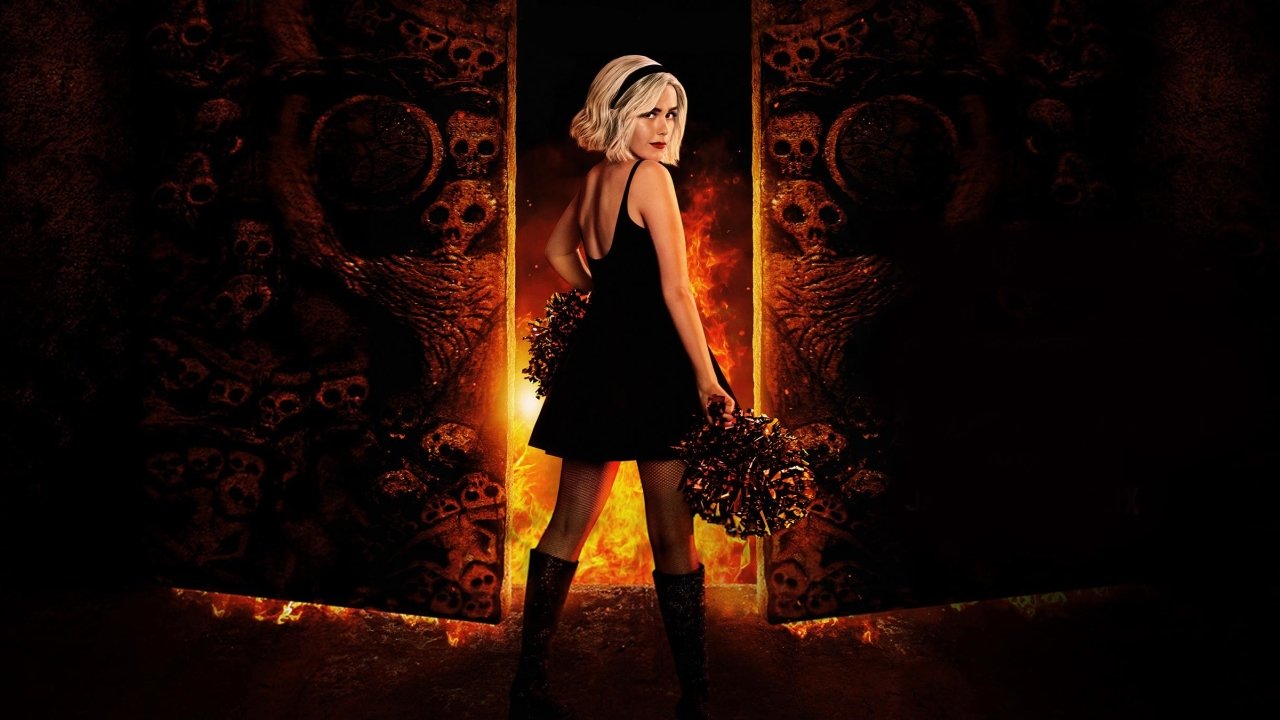 Chilling Adventures of Sabrina season three is out and about, making fans crazy with the ending. Based on Archie Comics series, this show is developed by Roberto Aguirre-Sacasa and is about called Greendale, which is just across the river from Riverdale.

When season 2 ended, it left the audience in dust and with lots of thoughts churning around about what will happen next. The most crucial question was how Sabrina would bring Nick Scratch (her then love interest) back from hell.

What Happened At The End Of CAOS Season 3?

Throughout the season, we could see that the witches and warlocks were losing power fast as the repercussion of offending the Dark Lord. This tragedy happened t the same time when the Pagans who are not friendly with witches of the Satanic variety rolled into the town to destroy them.

Many more things happened in between the whole season, but you might know it already as you are here to understand the ending. Let’s jump into the end of the season and see what happens.

At the end of the season, we can see Father Blackwood and his followers summon the Eldritch terrors from a mystical egg. The name of the beast was not mentioned in the season, but Father Blackwood did say that the arrival of this beast will mark  “the beginning of the end.”

Blackwood, as we saw, did spend the whole three seasons trying to ascend the supernatural hierarchy, and it is quite clear that he’s willing to align with any party that will help him reach his end goal.

In season three, Blackwood turned his back on Dark Lord and joined hands with Pagans so that he could work towards his grand plan, which was to summon beings that are even more powerful than the forces of Hell.

CAOS Season 4: When Will It Be Out? 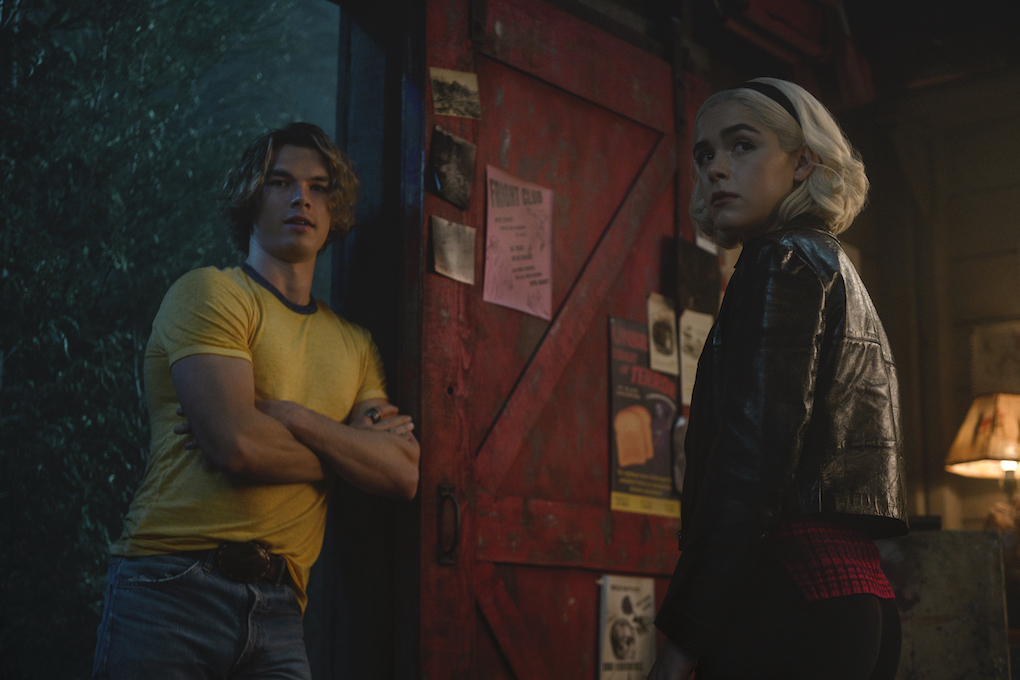 People do not need to wait, and here if Chilling Adventures of Sabrina will have the next season or not because the news is already here.

Chilling Adventures of Sabrina got renewed by Netflix back in 2018 for 16 episodes. Given that the show has eight episodes a season, this meant that it would be coming back for season four.

There is a chance that season four of Chilling Adventures of Sabrina might come out at the end of this year, given the current filming scenario, but if that doesn’t happen then, it will come out early in 2021.