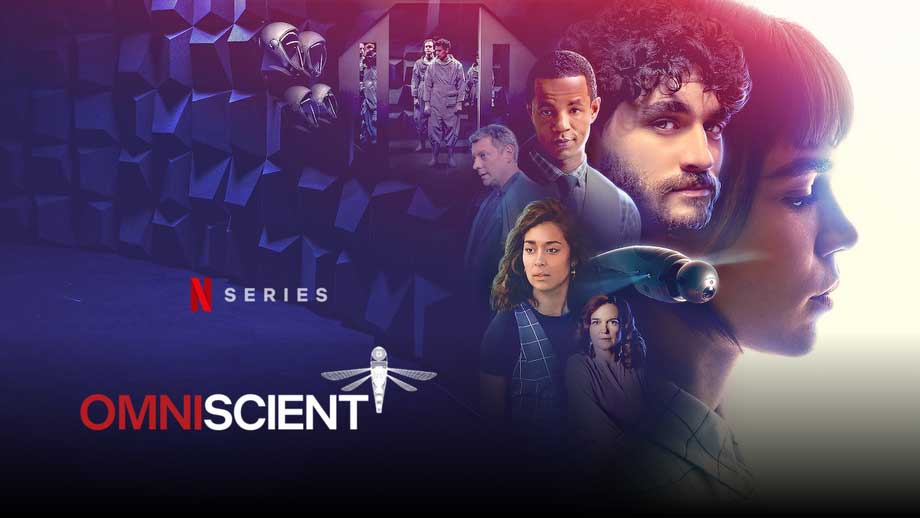 If you have watched Black Mirror, then the Brazilian show Omniscient is something you may like. Netflix has science fiction shows which make us question our surroundings and extent of human intelligence.

In Omniscient, we’ll see how a person can outsmart technology to solve a murder case. Have you ever imagined beating a bee-shaped surveillance drone? Well, if you haven’t, then Omniscient might interest you.

The future beholds the world into entering into a techno-style of living. With technology taking up a large portion of human society, we can expect robots and drones shortly.

When we think about surveillance, we have one thing in mind, and that is a security camera. But living in a society where every single being is monitored 24/7 not only violates your privacy but locks your freedom too.

The show starts with a classic murder mystery, which sets an almost impossible mission. The story revolves around the protagonist if the show Nina. Her father was mysteriously killed by a hitman, which sets her on a mission.

Background about Nina is that she’s a tech employee who is capable of outsmarting the vast pet surveillance system in Omniscience — digging deep into her father’s past along with her brother Daniel. To step out of the drone-infected society, Nina tries to hack the system.

While getting to more about her father’s past, Nina discovers his dark past. In the process, she comes across Judith, a city hall worker, and befriends her.

Later, she gets into a complicated relationship with one of her colleagues, Vivi. Digging for more information about her father’s death, she doubts that Ricardo and Caroline were involved in the crime. But who is the man behind the veil? We don’t know that yet. Only the surveillance tape knows the truth behind it.

If you haven’t watched the show yet, then grab yourself a bucket of popcorn to binge-watch the techno-thriller show Omniscient.