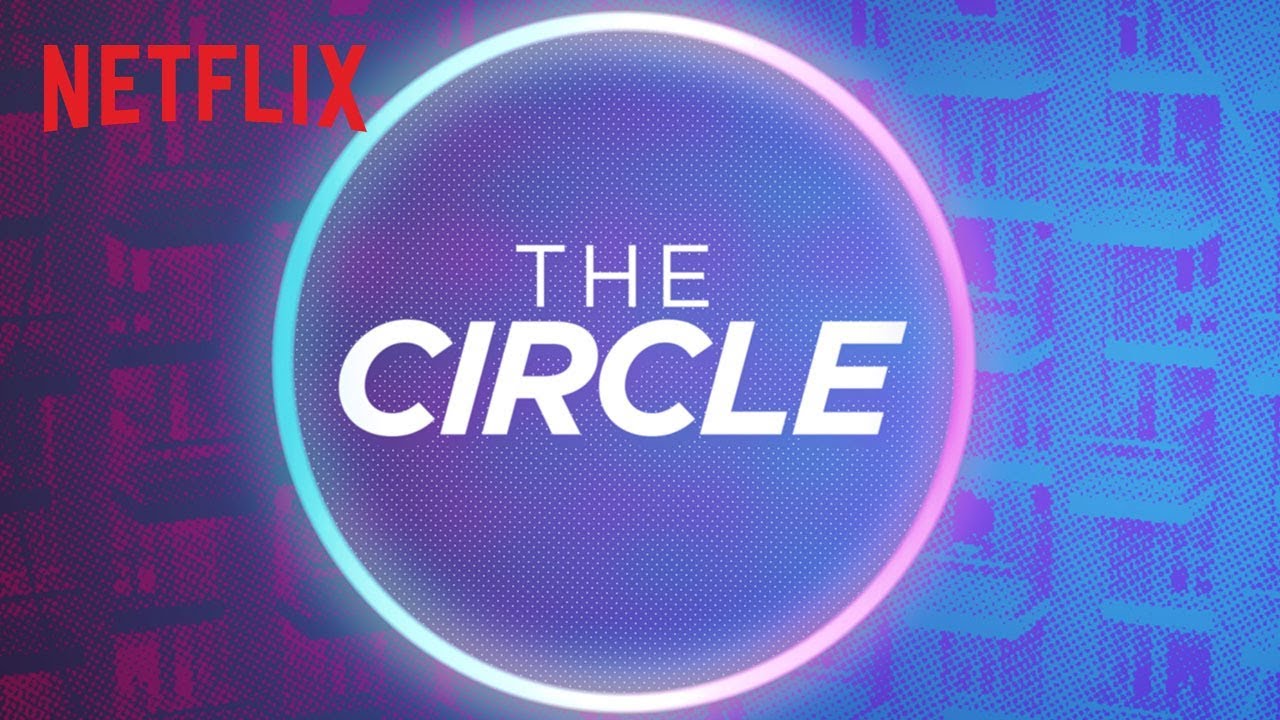 Netflix’s new reality show The Circle is relatively simple but, surprisingly, incomprehensible.
The contestants are separated into studio apartments. They can chat with each other in a group or slide into the DMs. Once a day, they must rank each other. The players with the two highest cumulative rankings are deemed Influencers.

In most episodes, the Influencers then must make a choice about who to block from The Circle. When contestants are Blocked, they are no longer in the running to win $100,000, and a new contestant is introduced in their place. Because everything is contingent on chats and social media profiles, the likelihood of catfishing is high. The question at the heart of the series is doing it benefit you more to be genuine or to play to the traits other people seem to want.

The Circle is all we want to talk about. If you’re not obsessed with The Circle, then who even are you? We’ve never seen a reality show like this in America. The questions just kept piling up week after week. So we decided to solve our mysteries. Here are some of them that we needed to know.

What’s with all the cooking and eating?

Let’s be clear: virtually nothing happens on The Circle. These people are prisoners of their homes, deprived of human contact. But the contestants on The Circle are making full gourmet meals, and I need answers. This is remarkable. It seems that the producers are sending them a steady supply of fresh produce.

Where did Mercedeze and Adam’s pictures come from?

Some of the catfishes, like Seaburn and Sean, chose to represent themselves using photos of people they know, but Alex and Karyn arrange a collection of pictures of people they claim are strangers. Who are these people? Are they compelling Deep Fakes? Are they models? Are the contestants offered a catalog of lives they can inhabit? We need answers! The logic behind catfishing is sound, I suppose. If you want people to like you and admire you enough to vote for, you might be inclined to hide behind a conventionally attractive person’s face.

Where is Karyn and Chris’ spinoff?

After Mercedeze is revealed to be a catfish and Karyn, the person behind her is Blocked, Karyn gets to drop in on one contestant in person. She chooses Chris, a gay Christian, Texan with a huge personality. Their conversation is so thoughtful, vulnerable, and fun. We wanted to see more of them.

Regarding Joey and Miranda’s make-out, was there hope it would go further?

Miranda opened up to Joey in a way she didn’t do with other people.  There indeed was something about Joey to her, and as much as she was accused of being a big flirt, that didn’t mean she was incapable of developing a close and meaningful relationship. One that I’d add, I’d like to see more of.