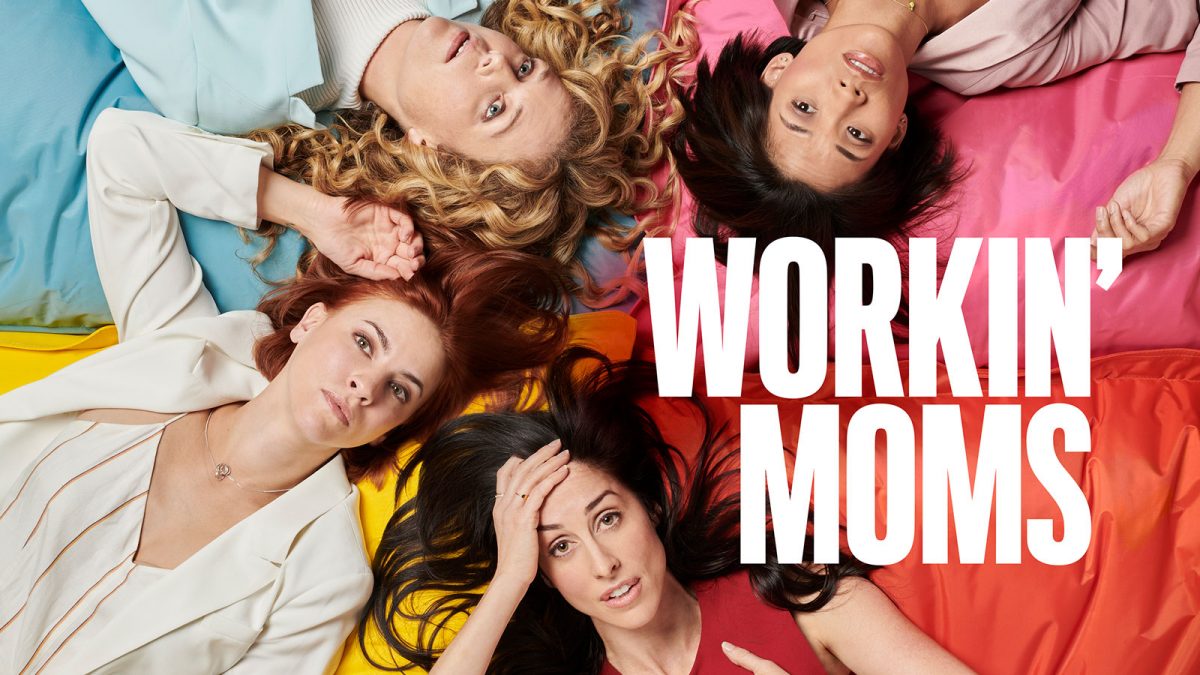 Workin’ Moms has been a dedicated show representing women’s power. It shows how a working mom can raise a child effortlessly. And with 3 successful seasons, the CBC network is coming back with the fourth season.

Fans are rejoicing the return of the show. Highlighting the struggles behind parenthood, especially motherhood, the Canadians show has won many hearts.

Let’s get ready for Catherine Reitman and her group mom to return and reprise you with the iconic comedy. All the different plotlines of each woman are hilariously funny yet touching and inspirational.

Last season discussed sexual harassment, marital affair, divorce and a lot more. The show has a strong feminist agenda with middle-aged women strikingly towards the star for success. Representing uncensored motherhood on television has gained a positive response from the audience.

When will Season 4 of Workin’ Moms release?

It was made official on Twitter that the series is getting renewed for a fourth season on May 29, 2019. The series was anticipated to premiere by the winter of 2020, but luckily that’s not the case. The show is getting out this year in February.

Show production is still in progress even though it got renewed back in May. On July 18, the Workin’ Moms Twitter account posted confirming the start of production.

Workin’ Moms season 4 release date has been announced! It will release on February 18th, 2020. Save your date and cancel all your plans to watch the first episode of the new season.

What will happen in season 4 of Workin’ Moms?

Well, Kate Foster is on fire! She has made her way in and impressed the clients by last-minute changes. Pairing up with Mike Bolinski was one of her best decisions for her career. But reconnecting with her husband is going at a stake as she has to relocate someplace else due to her work.

And the show ended with Anne discovering dark sides about her rebellious daughter. What’s worse than finding out your early teen daughter is misbehaving behind your back. Her entire facade has shredded out, and Anne is going to take serious action against her.

Incoming love interest for Val is going to steam up season 4. Walter has walked into her life and made it easier for her. First by disciplining her boys, and second by boosting her confidence.

Love birds Frankie and Bianca were on a good start until Frankie’s ex-wife stepped in. Having no religious beliefs and making their baby grow up to follow atheism conflicted with Bianca’s Jesus beliefs. But in the end, things soothed out for both, and they are on good terms.

More about motherhood and working life will be discussed in season 4. Not a lot of days are left, so get ready for the next season of Workin’ Moms.