- Advertisement -
Home Movies Every Must Watch DC Film on Netflix in 2020!
MoviesTop Trending

Every Must Watch DC Film on Netflix in 2020! 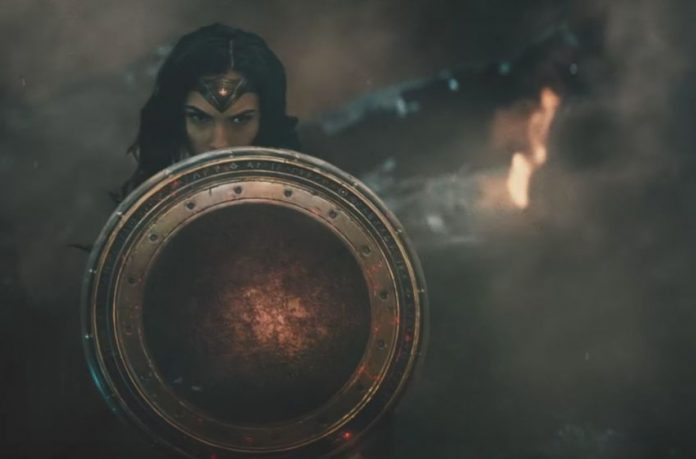 The hub of all things happening: Netflix. Each month Netflix rolls out with new punches, exciting shows, blockbuster movies, old movies to give us that twinge of nostalgia we always crave. And this time is no different. With the film industry delving so much into the superhero genre, we decided to compile a list of all the DC movies coming to Netflix this summer. So sit back and relax, and we’ll choose your movie and popcorn for you.

Because which list of DC movies doesn’t begin with The Dark Knight? Perhaps the most jarring, yet utterly enthralling film of the franchise, the main attraction of this movie isn’t Batman, but his antagonist, The Joker. Played by the late Heath Ledger, the Dark Knight is an intriguing watch for the weekend.

The sequel to the Dark Knight, the Dark Knight rises introduces to us Catwoman, played by the scintillating Anne Hathaway. A movie framed by the iconic Christian Bale and punctuated with double-crossing and back-stabbing, The Dark Knight Rises will have you on the edge of your seats, having forgotten the popcorn.

DC’s best movie in the past two years, Wonder Woman, features the beautiful, and absolute badass Gal Gadot as Diana a.k.a Wonder Woman and Chris Pine as Steve. Set during World War I, Wonder Woman explores the origin story of Diana and her battle with the evil forces bringing this world to destruction. The wonderfully directed movie, by Patty Jenkins, manages to bring the audience to tears and cheers alike, keeping them engaged for the entirety of the film. So if this movie is a weekend watch, we suggest you get all your gal pals together and make a girls night of it.

A kind of sequel to both Batman v. Superman: Dawn of Justice and Wonder Woman, Justice League shows the rise of Steppenwolf and his legion of Parademons, which were previously stopped by the Amazons, a Green Lantern, The Atlanteans. Having grown stronger since then, Steppenwolf seems to be unstoppable, except by the combined forces of Wonder Woman, Batman, Aquaman, Cyborg and Flash, and an unlikely Superman, whose state of living is still debatable, having followed the events of Batman v. Superman: Dawn of Justice. Having received mixed reviews, we would say, this movie is still a questionable watch, especially if you are a die-hard DC fan. If it isn’t up to your standards; however, there’s a myriad of Netflix movies to browse through and choose from

Hope you found our list helpful! Leave a note, if you have any movies to add to this list! Happy Watching!