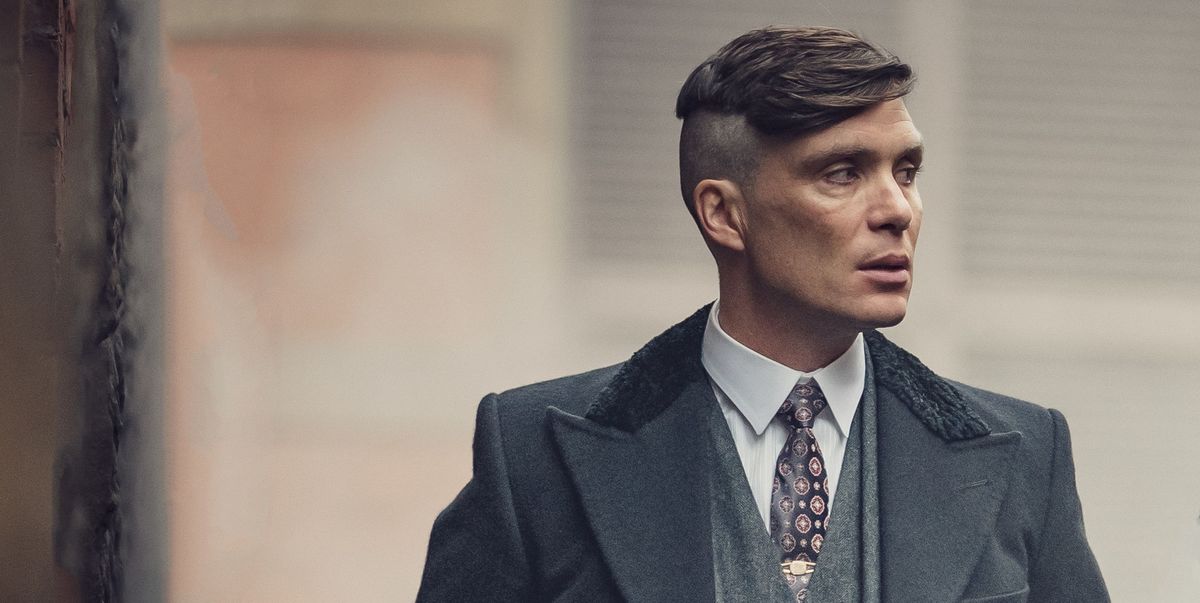 Peaky Blinders is a story of a notorious family named Peaky Blinders with the lead Tommy Shelby. Tommy is ready to reach any extent to fight the world for his family or to accomplish his own goals. Meanwhile, all of his struggles come in the view of political leaders and prominent personalities. The same proves to be a barrier for him to expand his newly established family business.

Peaky Blinders is a delight with strong characters and actors such as Cillian Murphy, Tom Hardy, and Paul Anderson. It has a storyline that continues to evolve throughout the different seasons. The series is a gangster led drama series. Its timeline is between the end of World War I and the beginning of World War II. The makers of Peaky Blinders have revealed the appearance of the new season (Season 6). The series will bring a new timeline that will lead us towards the end of the lead.

Season 5 introduced the viewers to a new character Oswald Mosley portrayed by Sam Claflin with whom Tommy crosses the path and comes into a new position. Few episodes showed the planning of Mosley’s assassination. The plan led to the conclusion of a lot many members of Tommy’s Gang. It ends on a cliffhanger wherein Tommy loses his mind and attempt suicide having a vision of his dead wife.

What the director has to say

The director, Anthony Bryne released the production of the new season six in early January, revealing the name of the opening episode, “Black Day”. He had also announced the list of characters who would be returning for the season.  The makers have claimed that the season might come on the screens in early 2021.

The season would start from the end of Season Five’s last episode. Tommy held the gun in front of his head and was preparing to kill himself. Since the season five sets during the end of World War II. The Season Six would lead us towards the thirties and the rise of Fascism. The director said that the situation would be harder than ever. Tommy would be in the middle of all of that.