Bagging a total of twenty-six Emmy nominations, The Crown is packed with strong performances and even stronger writing! The show consists of a total of eight-episode in all three seasons. The show received universal acclaim, especially for a relatively accurate historical account of Queen Elizabeth’s reign.

This historical drama web series was created and written by Peter Morgan, and premiered on the 4th of November 2016. The show follows the life of Queen Elizabeth II from her wedding in 1947 onwards. In season one and two, Claire Foy portrayed Elizabeth. In season three Olivia Colman played Elizabeth, she’s confirmed for season four too. 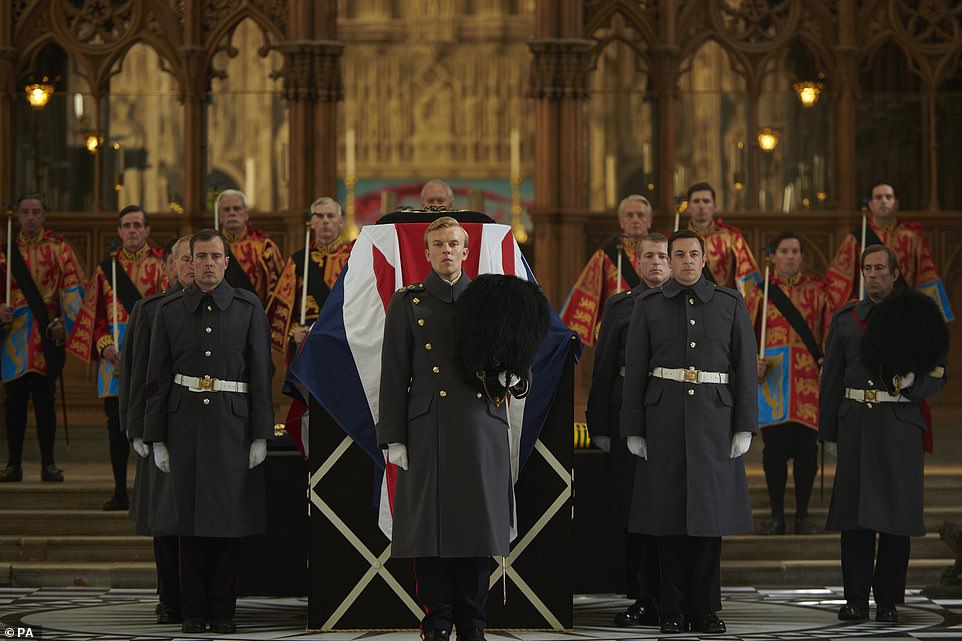 In the show, Charles Dance and Greg, both, played the role of Lord Mountbatten. He’s the uncle interfering in Philip’s relationship with the future Queen Elizabeth. Consequently, The Crown’s season 4 will feature his funeral.

The actual story, however, was that he died in August of 1979 in an attack by the Irish Republican Army. While he was fishing, around the coast of Mullaghmore, Ireland, his boat exploded from a bomb (which was smuggled). Nicky Knatchbull, his grandson, was with him and so he died too, he was just fourteen back then. Paul Maxwell was also with them.

One of Mountbatten’s grandchildren, Timothy Knatchbull, revealed: “My family and I were happy going out into a flat, calm sea in my grandfather’s boat. I remember climbing the roof of the cabin and talking to my grandfather, as he was steering. I have a distant memory of the sound of the explosion and a very violent sensation, then nothing.” as he recalled the event.

At that time, Queen Elizabeth was “deeply shocked” by the news. So, this same emotion might play out on screen. Both Helena Bonham Carter who plays Princess Magaret and Olivia Colman were filming scenes of season four wearing sombre attire.