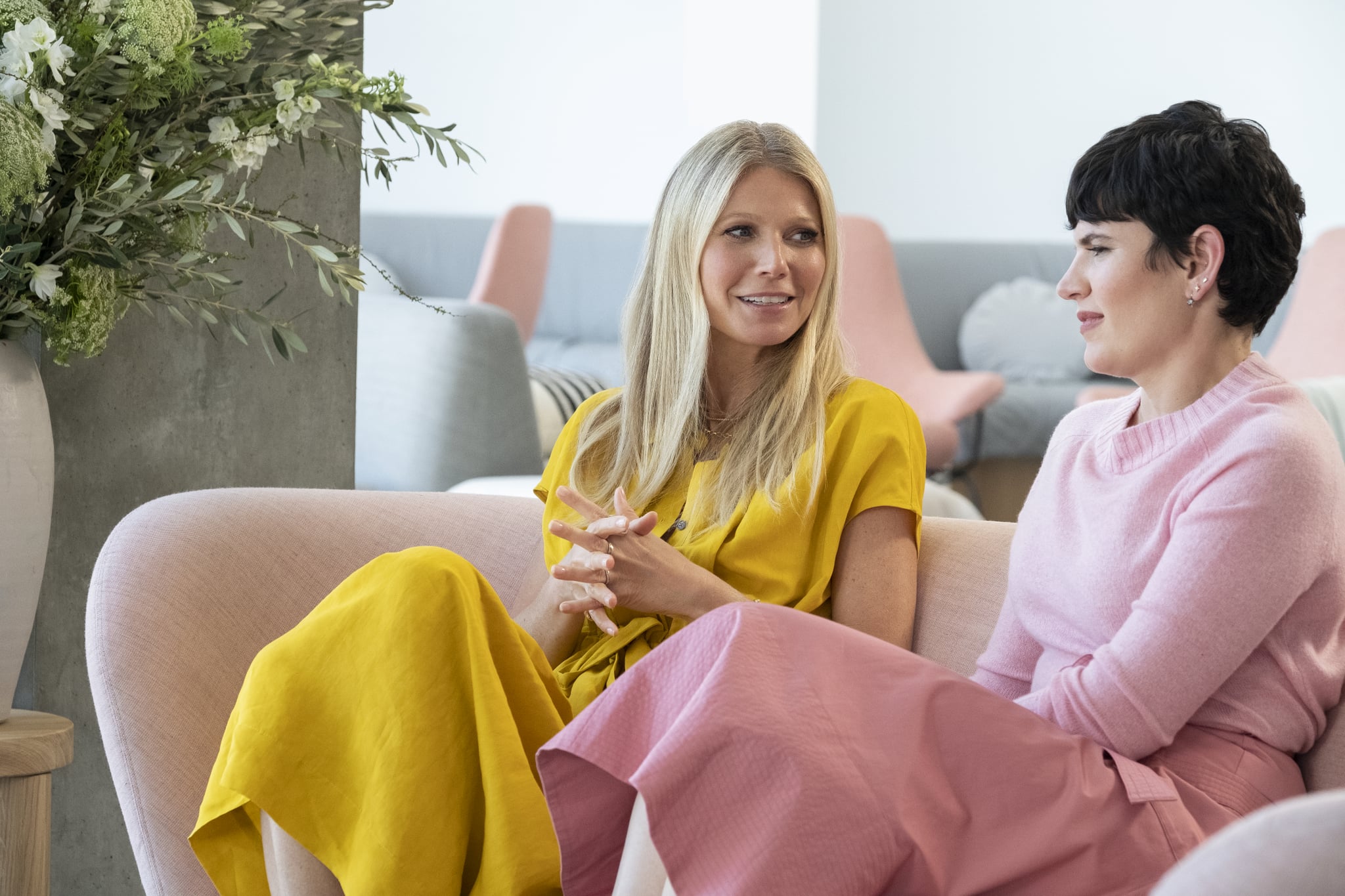 Known for both her iconic role as Pepper Potts in the Marvel Cinematic Universe and her unusual health procedures and dubious wellness products, Gwenyth Paltrow has managed to cause a stir yet again. Her newest venture, the Goop Lab with Gwyneth Paltrow, has not only managed to get sceptics to talk but has also led to draw the ire of the NHS Chief Executive. Slamming the TV show and the ideas introduced in the show as, “ dodgy procedures by quacks, charlatans and cranks”, he makes it a point to criticise most of GOOP’s procedures, like their ridiculous “vampire facials and their unusually scented candles.”

Was it really necessary, though? We take the Goop sit-down challenge and sit through the six-part series, and here’s our takeaway.

The claims made in the show remind you of the hippie era, where all ridiculous and unreliable ideas were unequivocally accepted. A lot of what the series talks about is, safe to say, absolute rubbish. Most of the claims made don’t have a proper scientific backing and seem to backed only by the “GOOP Elders”, and what are mostly Quack doctors. There are scenes where Gwenyth Paltrow and Goop executive Elise Loehen test out said procedures, and while they do show positive reactions to these practices, there is no guarantee that they can help everybody.

In many episodes, various goop staff are sent to test out different practices, some being extreme weather exercise with Dutch athlete who’s been known to survive extraordinarily in such conditions. Scientists attribute this to a supposed high brown-fat level in his body and not due to his controlled breathing and cold-therapy method. Other such procedures include a trip by four of Goop’s staff to Jamaica to consume and show their experience of tripping on magic mushrooms, which Goop claims have therapeutic effects. While not wholly unfounded, most of the reviews after the lessons are tales of happiness with comments such as, “I went through four-years therapy in those four hours.”

Goop Does Have Some Saving Grace

Goop does have its saving grace in the end, that being their unapologetic view on women’s health, especially vaginal health. While Goop hasn’t had a strong record in women’s health before, it manages to save that one aspect this time. With an episode dedicated entirely to women’s vaginal health, body positivity and frank discussions regarding women’s sexual health and autonomy, Goop manages to surprise us all with its unabashed sensitivity.

All in all, we believe that you should take every aspect of The Goop Lab with Gwyneth Paltrow with a grain of salt. However, it does have some elements of truth in it. We believe that maybe, we could just leave Gwyneth Paltrow and her crew of weird pseudo-scientific modern-hippies to their business and maybe take just message from them: that of body positivity and the essentiality of understanding all our bodies without any prejudices.