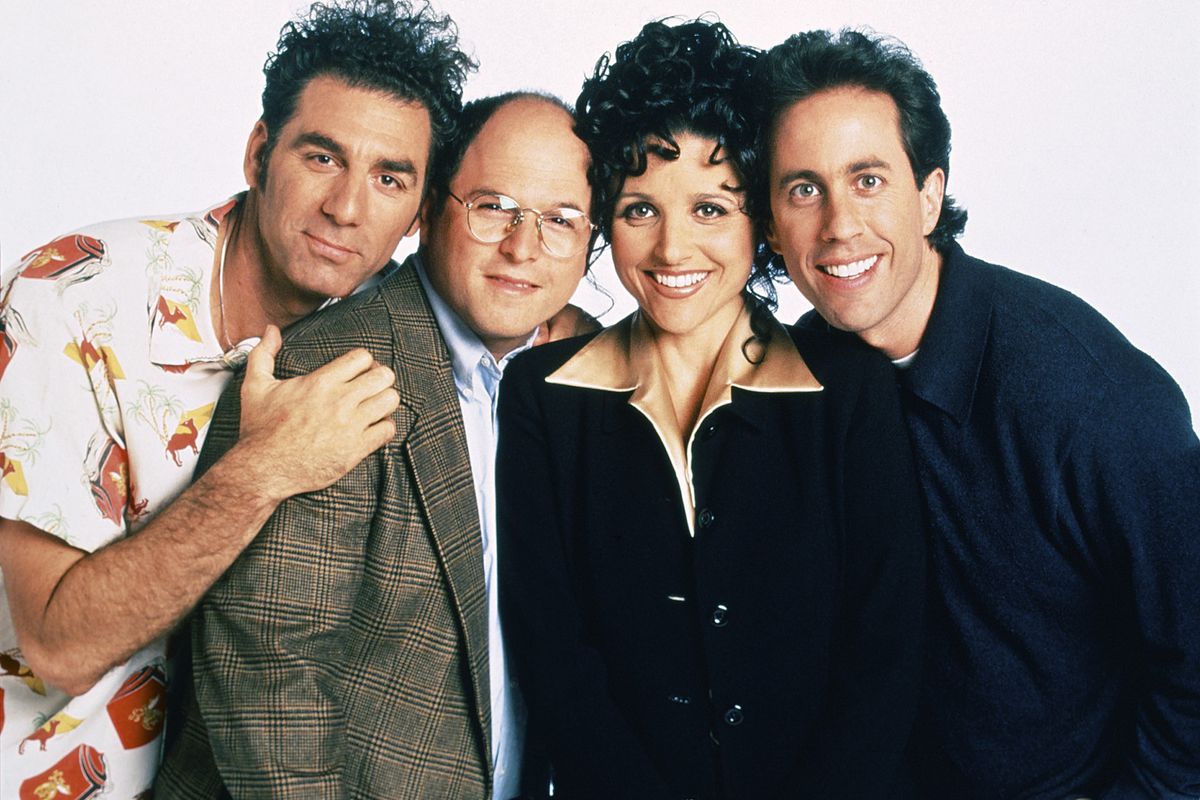 Seinfeld is a legendary TV show which aired between 1989 and 1998 is making a comeback on Netflix and we couldn’t be any less delighted to share this news with our dear readers! The show was ranked one even when it ended and it is bound to win hearts again.

Seinfeld is a golden comedy show which revolves around the life of an eccentric and hilarious stand-up comedian Jerry Seinfeld and his equal basket case friends in New York City. The show has best witty jokes packed with rollicking everyday instances we all can relate to.

The cast of the show includes Jerry Seinfeld, Julia Louis-Dreyfus, Michael Richards, and Jason Alexander. The comical mania of everyday life issues and instances make you feel more connected to the show. The nervous wreck personalities in Jerry’s circle makes the show full of mirth.

Streaming On Netflix in 2021

Netflix did not immediately respond to this proposition but finally, they’ve decided to seal the deal. “Seinfeld is the television comedy that all television comedy is measured against,” quoted by Netflix chief content officer.

It is currently available on the streaming platform Hulu. The show will be streaming worldwide on Netflix for 5 years starting in 2021. This is shipshape news finally because the popular sitcoms The Office and F.R.I.E.N.D.S will be leaving the platform in lickety-split.

Netflix paid 100 million dollars just to keep friends streaming on its platform in the year 2019. But, the show must go on, right?
The Emmy-winning series is a treat to the audience. The show comprises of 180 episodes. As the saying goes, old is gold, the audience is all geared up to have their sweet time packed with a lot of giggling and happiness.

Are you thrilled and excited to watch this sitcom? Tell us how you feel in the comment section below!