Netflix is the largest streaming platform, loaded with popular movies and TV series. As time has passed, some of our favorites have been buried under the millions of new upcoming shows. Here are some old Netflix Originals that you NEED to rewatch! 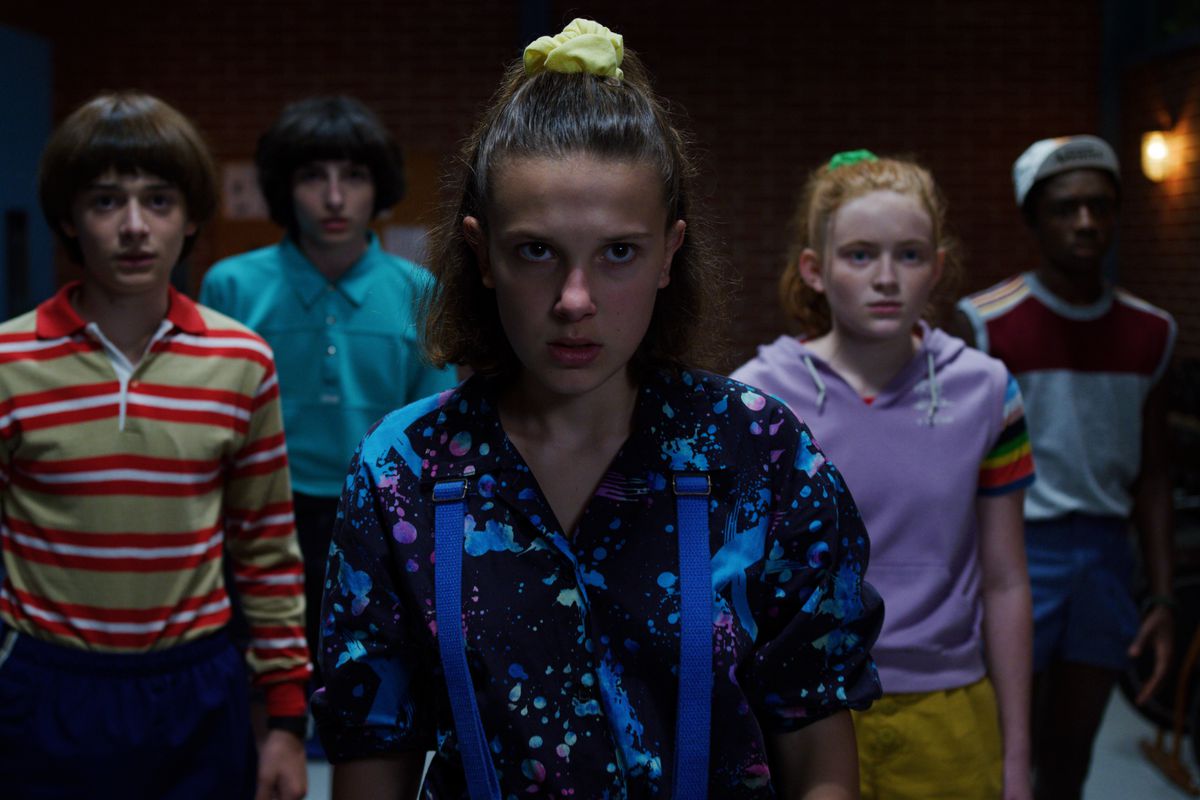 Stranger Things lives up to its expectation of being the highest rated Netflix original on IMDb. With a problematic storyline that instantly reels one in, the beautiful cinematography and a fantastic background score help make the experience strangely wholesome. A must watch!

Black Mirror is an anthology that has artistically portrayed an exaggeration of the abuse of various facades of technology. Each episode is filmed uniquely which keeps the audience enthralled, and the series is a television chef-d’oeuvre in itself. 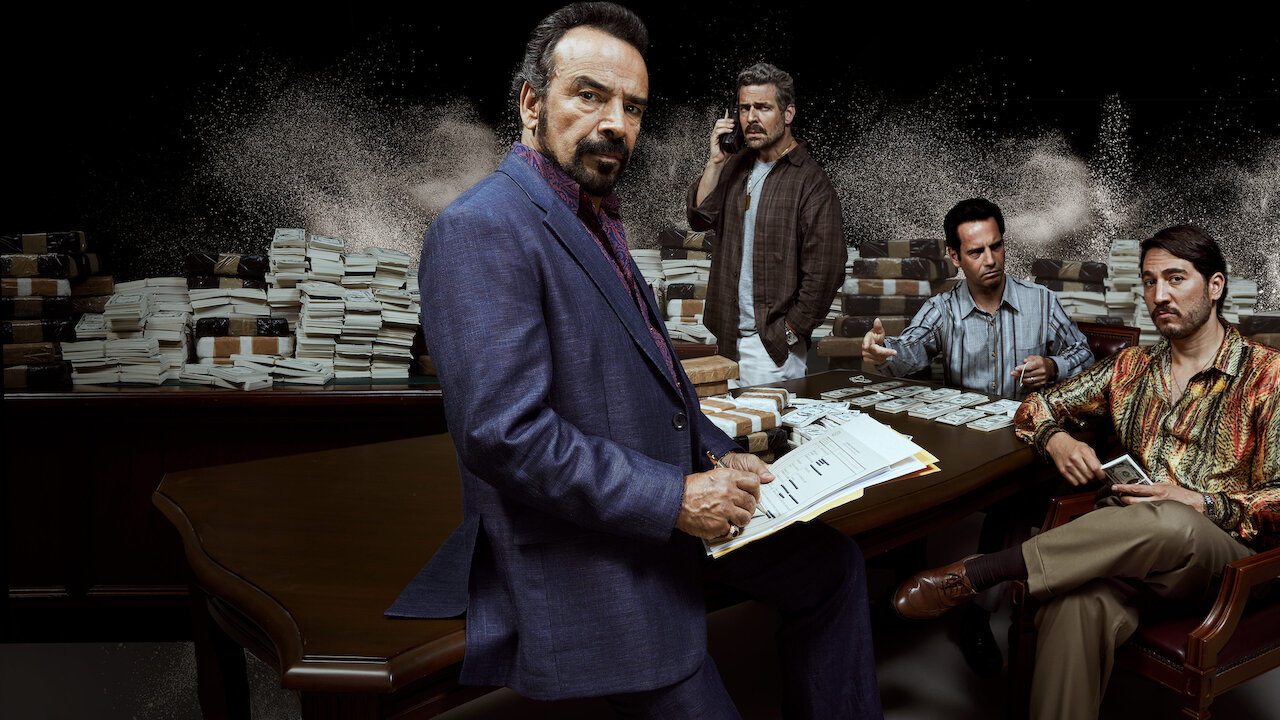 Narcos unveils the drug-laced history of Colombia and traces the hair-raising chase of the kingpin, Pablo Escobar, by two DEA agents. Narcos’s mix of original, archived footage and au courant fabrication of the thrilling story keeps the viewers at the end of their seats throughout the series. 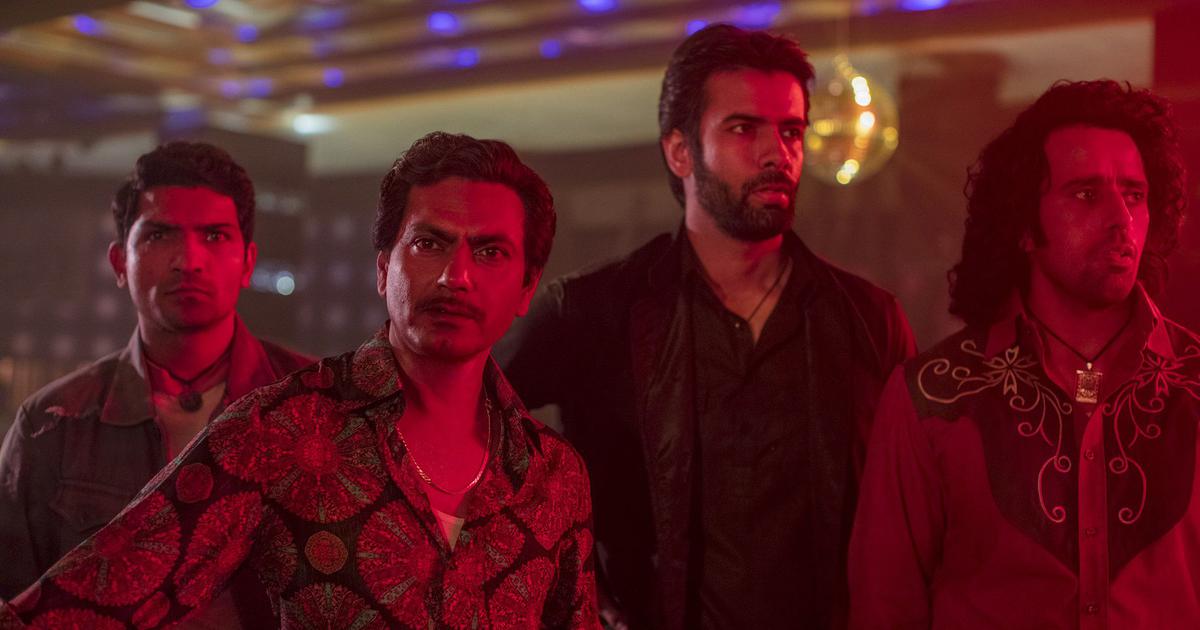 The show pursues the endeavors of a Mumbai police officer in the quest of solving a cryptic, catastrophic message left behind by a ruthless gangster. Little did he know that his meeting would unearth dangerous things about his past and change his life forever. 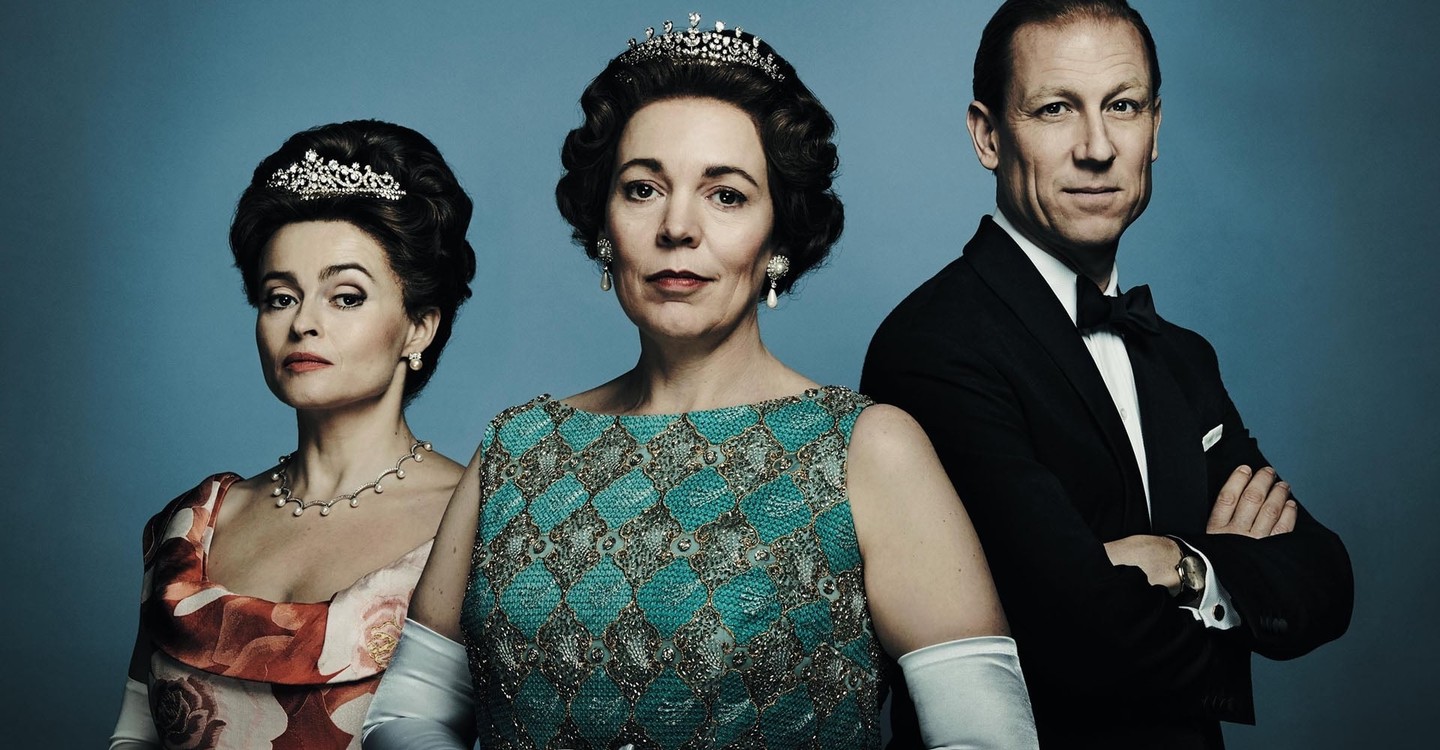 In the words of Winston Churchill, you’ll be quite right if you figured that The Crown is a captivating royal drama. It is an effort to portray the establishment of monarchy in England and the hardships faced by Queen Elizabeth II. It weaves around the intertwined lives of the royal family and the then Prime Minister Churchill.

Anne With An E

An adaptation of the novel Anne of the Green Gables by L.M. Montgomery, you will be instantly drawn to the sheer, arresting beauty and intrigue of the show as it follows the tale of acceptance of Anne into her new family. Deemed dark and edgy by many, the ardent lovers of the book or the animated sequence of the same are a surprise. 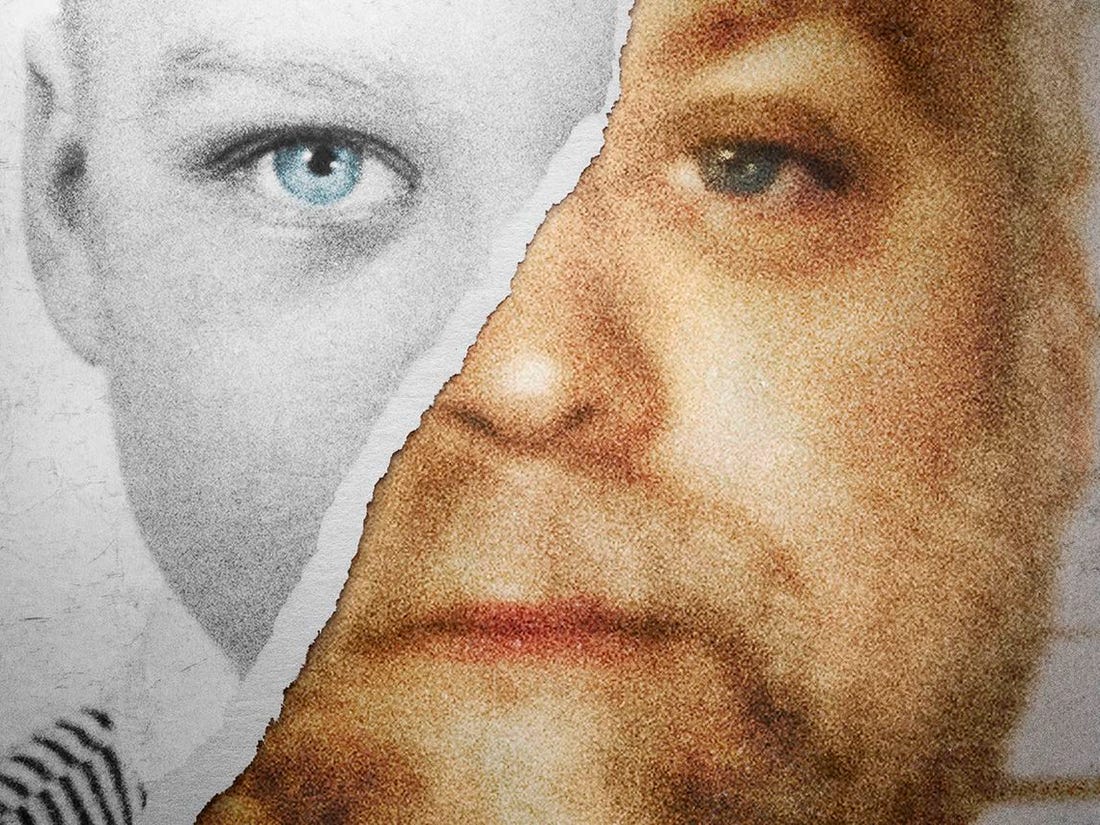 Making a Murderer is an absolute masterpiece of storytelling that chronicles the adult life and trial of the wrongfully convicted Steven Avery until 18 years later, new evidence proved otherwise; following which he was accused of murder. The show moves on to emphasize and highlight the shortcomings of the American justice system. 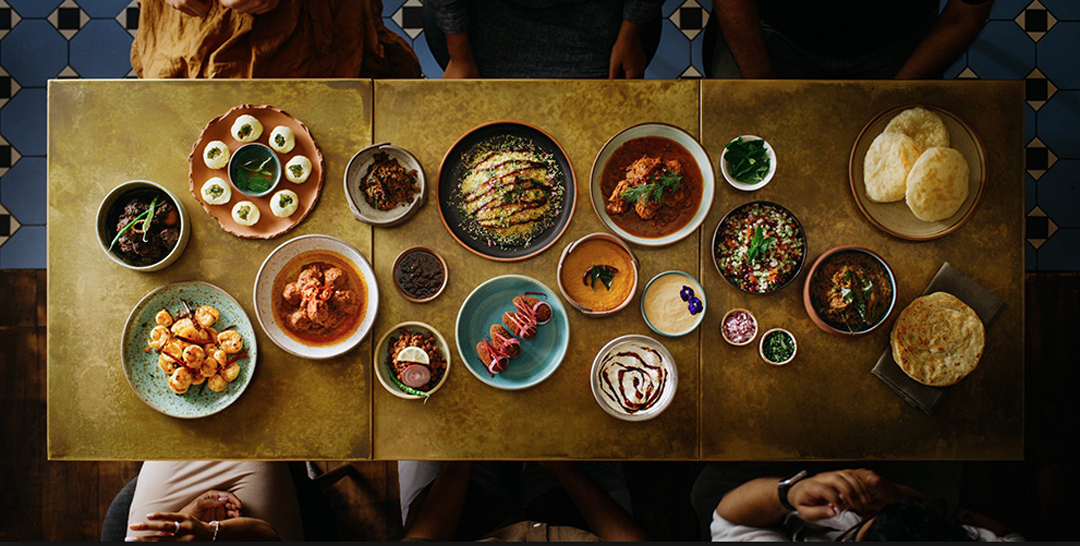 Chef’s table is a culinary documentary series that delves into the lives of six of the most renowned international chefs and provides a breathtaking insight into their bizarre stories and their struggles which have ultimately led to them redefining the fundamentals of their art.

All of us have dreamt of robbing a bank someday. Money Heist is the execution of one such intricately devised, foolproof plan, and how the uncertainty of human fallibility can complicate the most well thought out plans. 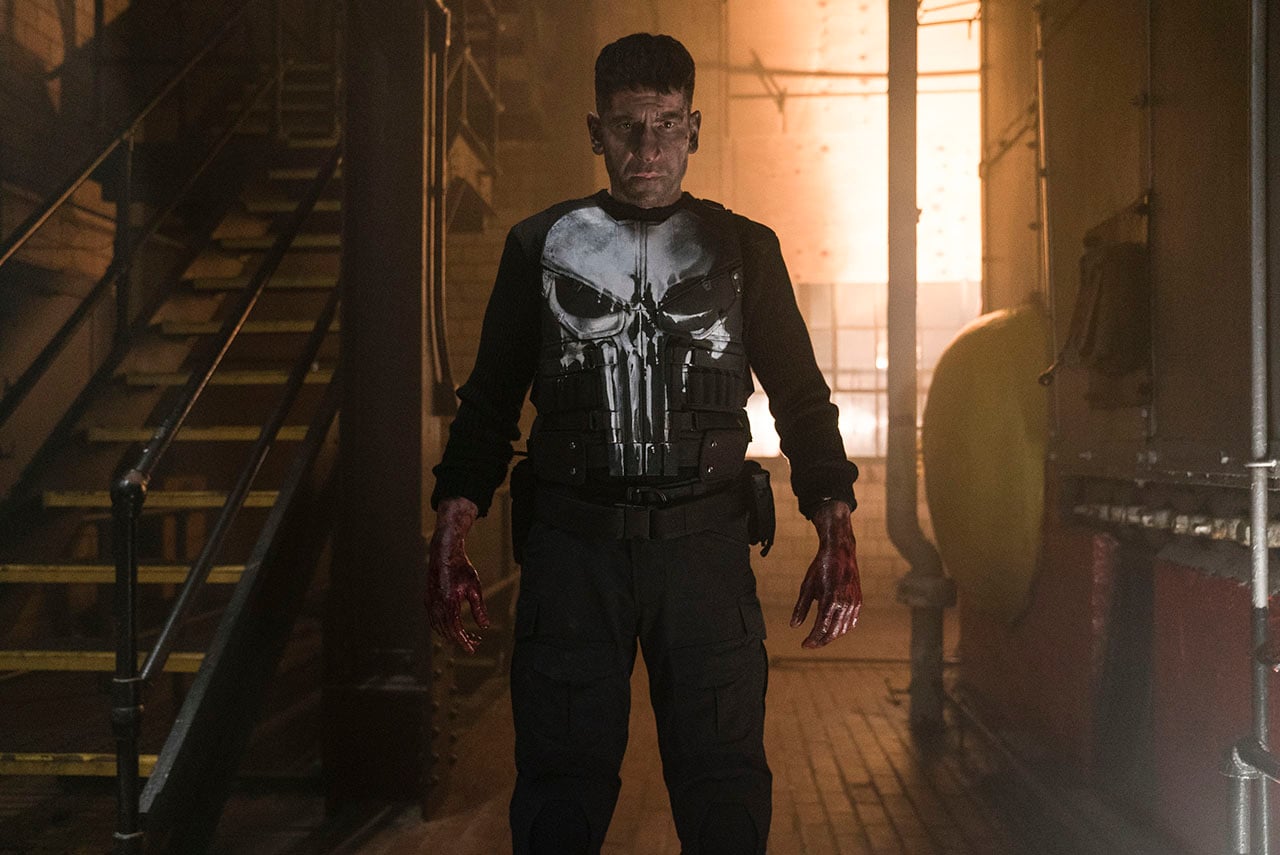 After the murder of his wife and his daughter, in a series featuring one of the best action choreography of MCU, Frank Castle sets out to avenge their death by turning into a vigilante called ‘The Punisher’, only to uncover that the killers were a part of much bigger connivance.