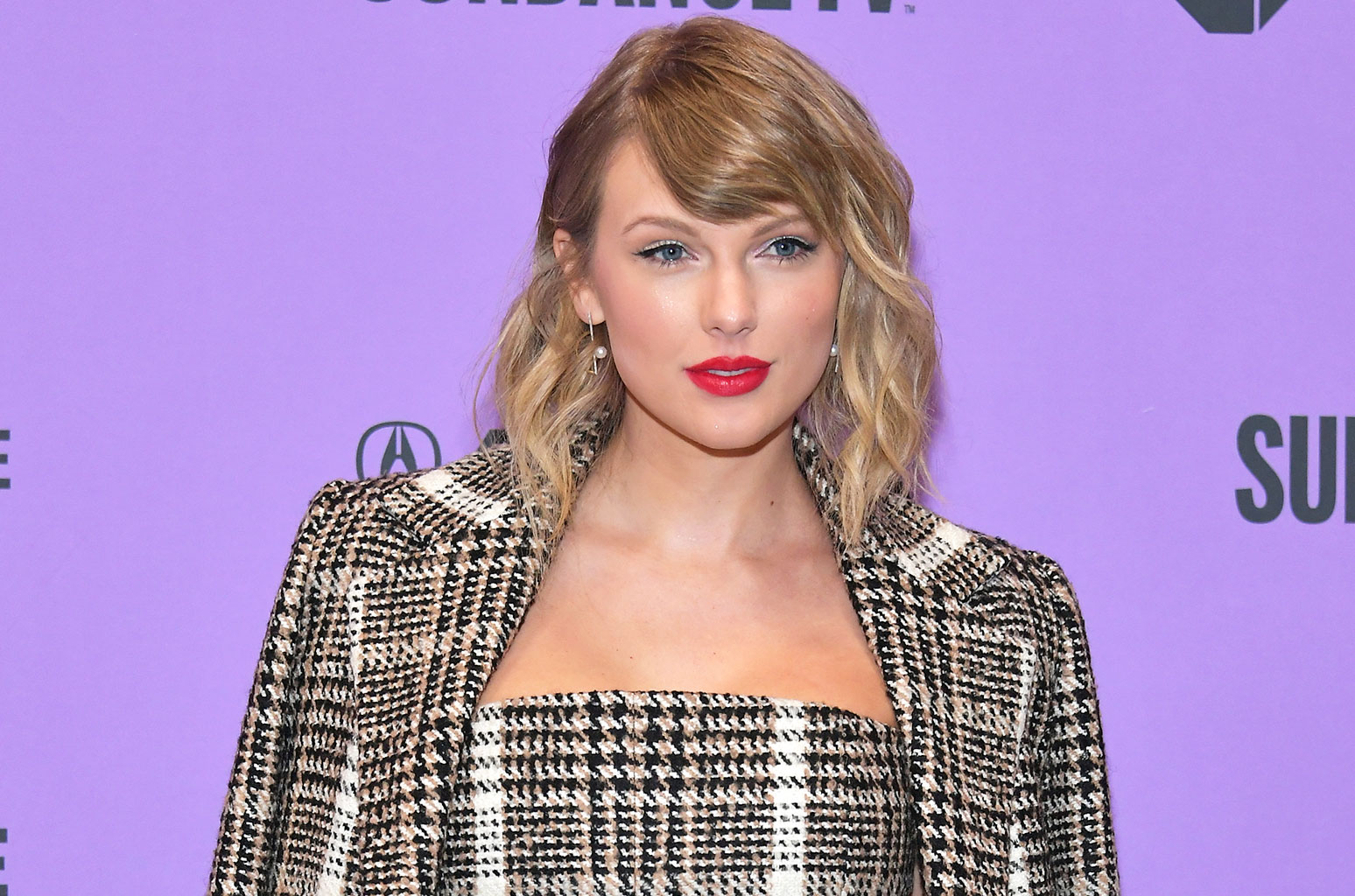 Netflix’s new collaboration Miss Americana, inspired by the life of Taylor Swift is not a total fail. It is a first attempt to let the audience know about what all strugglers have in stock and how they all try their best to cope up with that. The movie is now on Netflix and people are already loving it. The reviews are excellent, and the documentary has already gained all the love it was planning for.

The movie tells us how the pop-culture community works. It emphasizes on the dilemmas that the start has to go through daily. Tailor Swift, who had herself known as a celebrity who is very emotionally manipulative, has thrown her heart out to finally shout out loud about what she feels around the menace.

The movie shows the life of Taylor Swift, who has always seemed impenetrably PR-trained. Even when she is candid, people call her performative. It shows her struggle of how she managed to rebuilt and maintain her “Good- Girl” image.

The series covers a series of events from her life that make all the viewers gasp. Stating few,

When Swift’s social media accounts were flooded with snake emojis from haters after her feud with Kanya West came into the picture. She had spent an entire year in the dark when she last came out with her new album “Reputation”.

Taylor Swift was trolled when she posted this tweet after she had won the Grammy for her album. It seems a little bit harrowing how her new album was not even in nominations for major Grammy’s categories. She held herself strong and consoled herself by saying that she will work harder than ever.

During the dip of the movie, we feel sad how a beautiful, so successful woman has suffered so much. How she was so wounded and insecure, and we almost have our hearts in our mouths when she talks about her eating disorder.

In all, the series is a must-watch, and it is sure that whoever watches it, will get inspired.