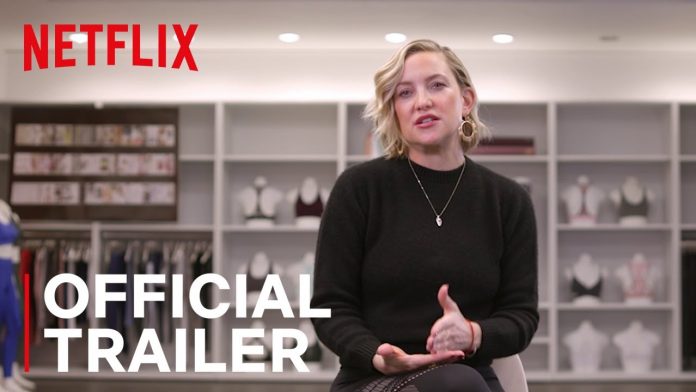 In recent news development, we can notice the deadly outbreak of Coronavirus in the entire world that happened to originate from China. Many countries are focusing on preventing the worsening of the situation and have been showing interest in the research.

What Is It About

Netflix collaborated to provide a series that digs deeper into the above-stated matter. Netflix’s Pandemic: How to Prevent an Outbreak focusses on how scientists are preparing for what is called an “inevitable” pandemic. The show is a thoroughly engaging series that shares a lot of information about the flu outbreak.

The series tells us about the origin of the virus, how the people have reacted to the same so far. It explains how doctors are trying their best to fight for it. It also covers the basic things that one should keep in mind about the virus. It encourages people by telling them that there are so many of the scientists and doctors who wake up every day to fight this menace.

The series states a point that this epidemic is not new to the world and there have been other outbreaks which were fought in the past. Does the question remain that what is so unique about this menace then? The doctors and many journalists have claimed that this has a great deal to do with human nature. Also, building social network online had caused it to spread faster in our minds than in our lives.

What makes it worse

So many people are going crazy, and it is not their fault as not all are lucky to have a scientific background. It is essential that other than finding a vaccine against this, we find ways to mitigate the tension that the outbreak has brought with itself.

The viewers are concerned about the coincidence of the releasing of Pandemic which had got to do something with the Coronavirus outbreak. But at the same time, the makers claim that the release date was announced way before the news of coronavirus. The primary point that we can learn from the series is that all the people, regardless of whether they are doctors or not, must be ready and prepared for any pandemic emergency.