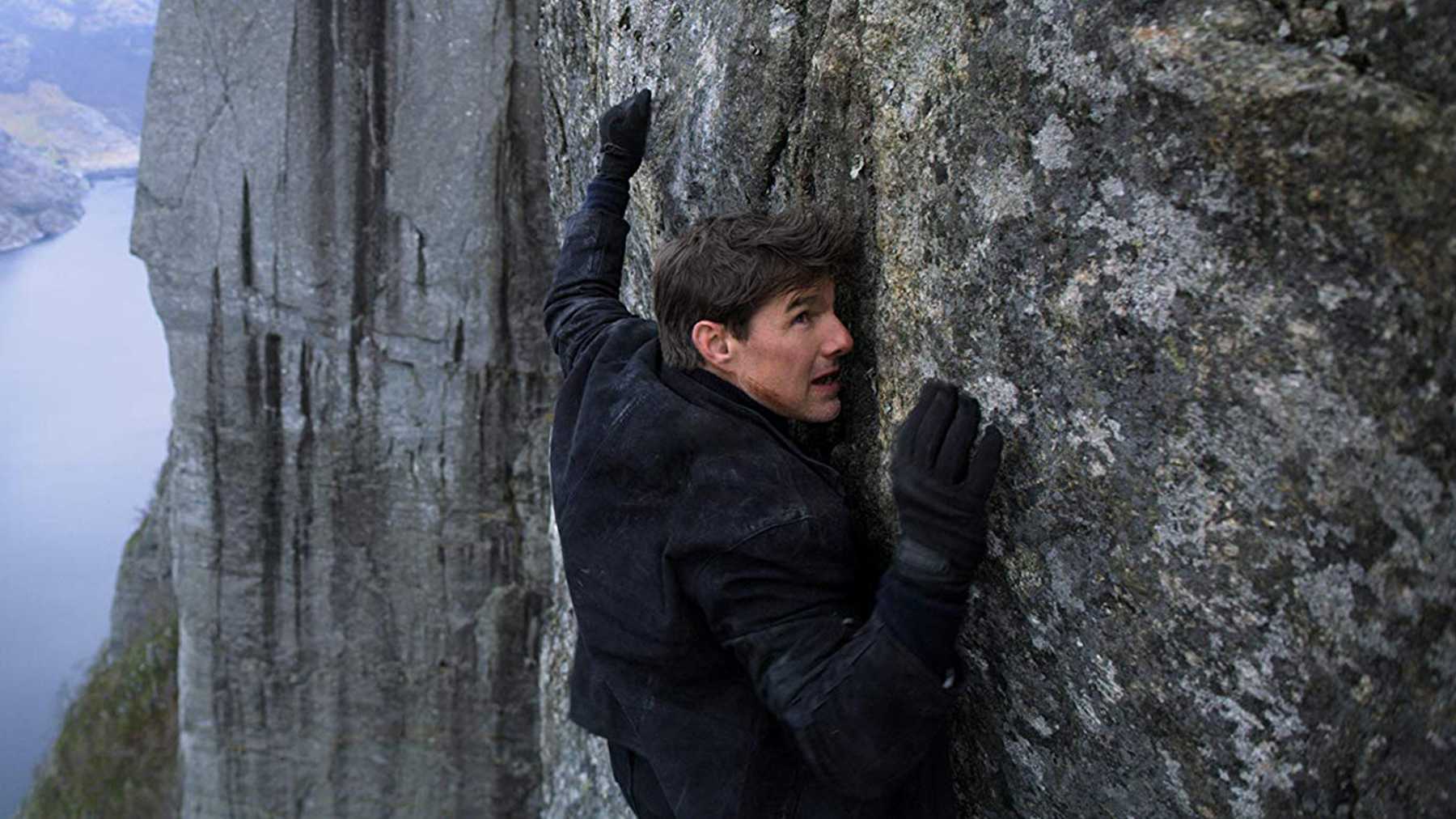 In case you want to see killer action scenes combined with a great storyline and even better visuals, this list is just what you are looking for! These movies are the best picks from years and years of fantastic cinematic experience!

This saga began all the way back in 1998. That’s right more than two decades ago the first die hard movie starring Bruce Willis, Alan Rickman, Bonnie Bedelia, and Alexander Godunov got its release. Based on the novel Nothing Lasts Forever, all the parts are a must-watch! A few three Diehard movies ensure a complete rollercoaster ride with intense fight scenes and jaw-dropping explosions.

This 2015 action flick bagged a total of ten Oscar nominations. Furthermore, out of these ten, it won six awards, including best picture. The movie’s packed with extremely loud car chases and explosions and way too scary villains. Starring Tom Hardy and Charlize Theron, it’s considered to be one of the greatest action movies of all time.

2003’s martial arts film, Kill Bill stars Uma Thurman as the bride who plans to seek revenge after a team of assassins try to kill her and her unborn baby. Directed by the legend himself, Quentin Tarantino it is probably one of the best cinematic collaborations of all time.

Starring the always charismatic Keanu Reeves, John Wick released all the way back in 2014. It definitely offers an engaging story that’s jam-packed with brilliant action scenes. Directed by David Leitch and Chad Stahelski, John Wick, is not going to disappoint you. It’s stylish, thrilling and a must watch!

The sixth installment to the Mission Impossible series, it stars the breathtaking Tom Cruise (obviously). Ving Rhames, Rebecca Ferguson, Sean Harris, Michelle Monaghan, and Alec Baldwin are also in the movie as they reprise their parts from previous films. 2018’s action spy movie is fun, fast and sleek as it lives up to the impossible expectations!