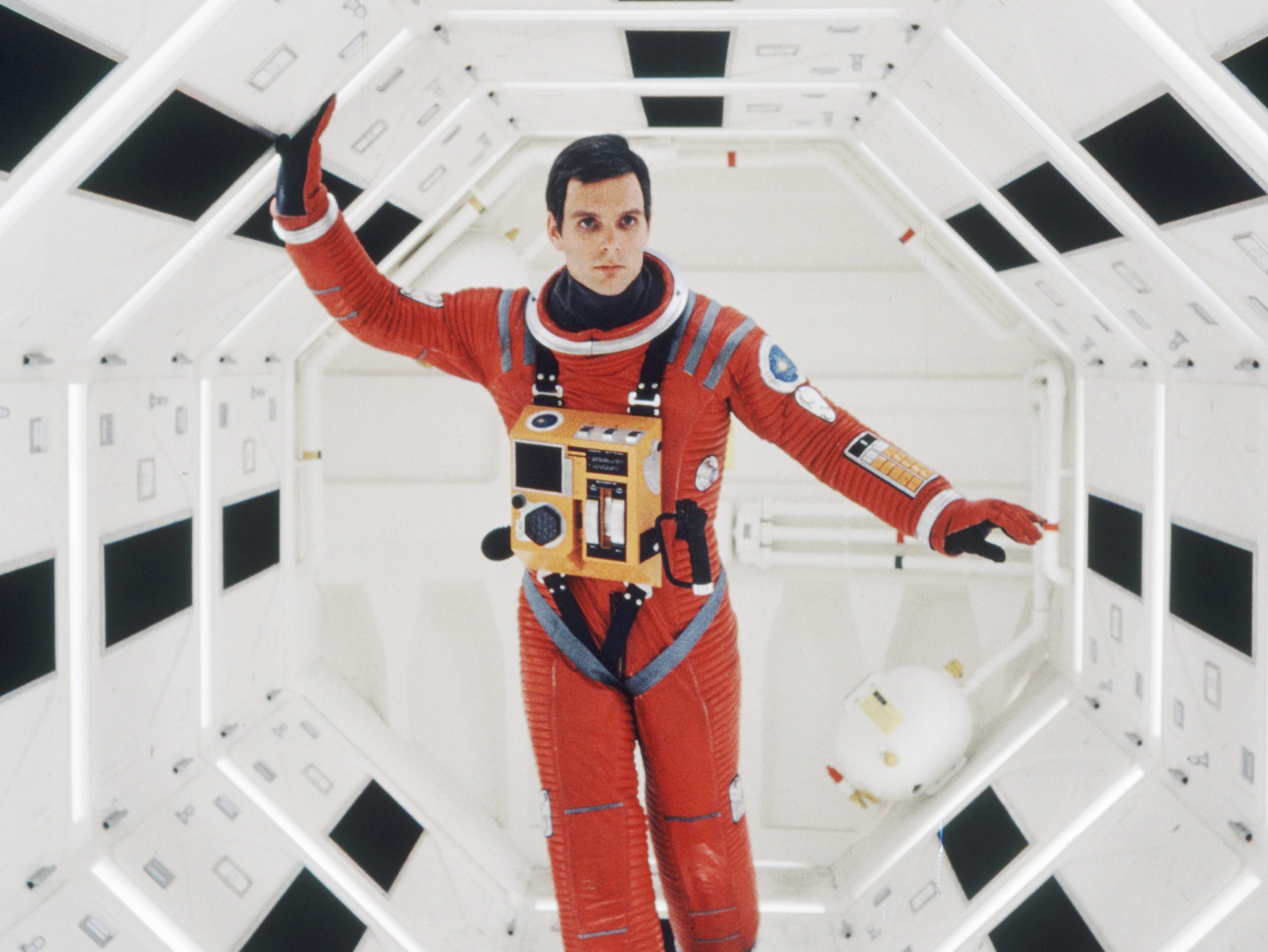 Science fiction can you ship you off into fantasy land, a close acquaintance to species from different planets to pondering over the wonders of an out of the ordinary vehicles. It is all about the exploration of the creative mind mixed with scientific truths.

Here’s a list of the top 5 evergreen science fiction movies!

A firm develops human clones to be used as skivvies in colonies on a different planet. Things get absurd when a group of four replicates steal a ship in space. But the blade runner must put an end to their goals and discover the creator back on earth.

After a sweet-tempered alien gets stranded on earth, he is discovered by a young boy named Elliott. He introduces the soft hearted, newly made friend to his siblings and they decide to keep his identity secret and assist him in finding his way back home. However, things get topsy turvy when E.T. falls sick which leads to government intervention and a tough situation for him and Elliott. Watch the movie to find out how they make their way through this! It is a perfect blend of some emotional moments captured with the complexities of science.

The movie transports us ahead of time to the year 2027 where the women are infertile due to mysterious reasons. Therefore this could lead to the termination of human existence. However, one of the social activists helps a queerly pregnant woman to a sanctuary at sea.

Dwelling in different perceptions by the day and night. But the computer hacker discovers his reality. When confronted by rebels, he tries to comprehend his role in the war against its controllers.

A transcendental artifact found in the lunar surface is discovered which leads to mankind’s quest of finding its origin with the help of a genius supercomputer H.A.L. 9000.